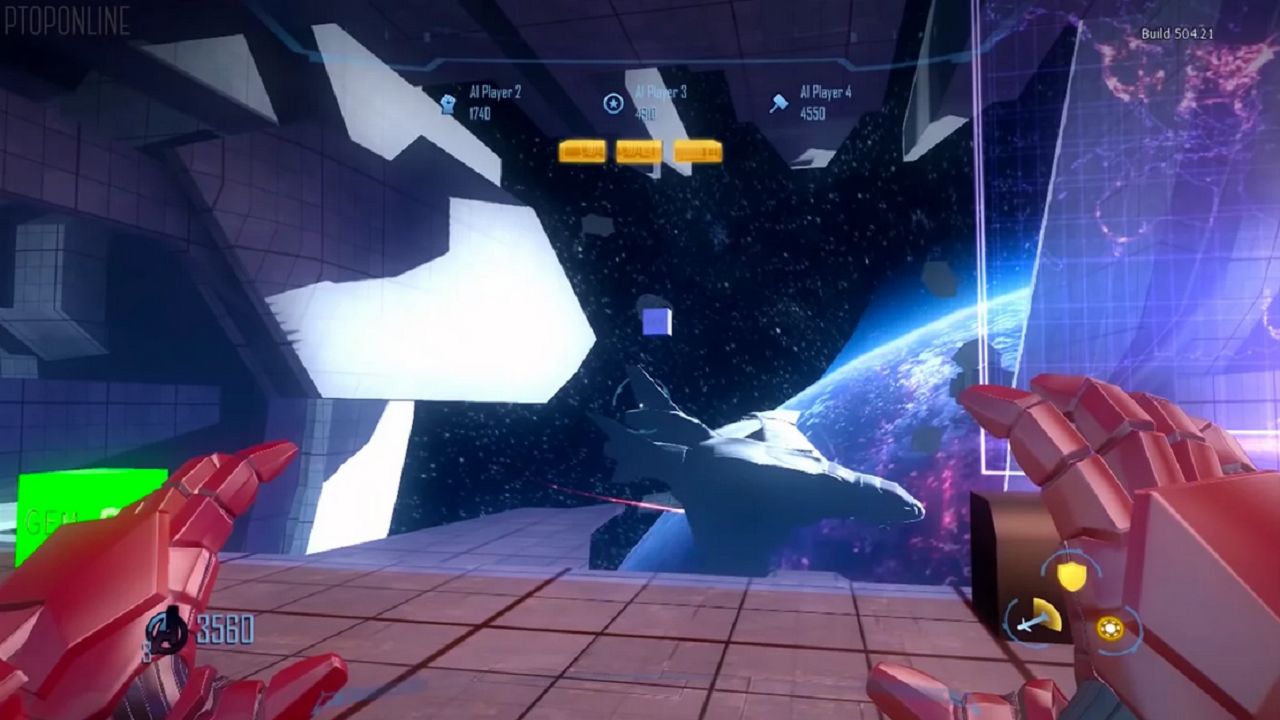 The YouTube channel Past to Present Online managed to find material from The Avengers, a game of THQ canceled that should have been released at the same time as the first film by Avengers, In 2012.

The description of the video specifies that what is shown comes from an initial build of the game, running on Xbox 360. Everything was recovered from a hard drive da ObscureGamers and obviously many of the files that needed to be integrated are missing.

The game would have allowed you to check Iron Man, Thor, Hulk and Captain America. Each hero had unique attacks, which could be used strategically with other AI-controlled players or teammates.

It also seems that the title should have had a competitive PvP mode whose details are unknown. You can also see Hawkeye models, probably another of the playable characters, and there also appears to be a customizable perk system. Now we just have to wait for the new game on the Avengers made by Square, which has not been known for some time now.

Respawn does not fear EA can shut her down