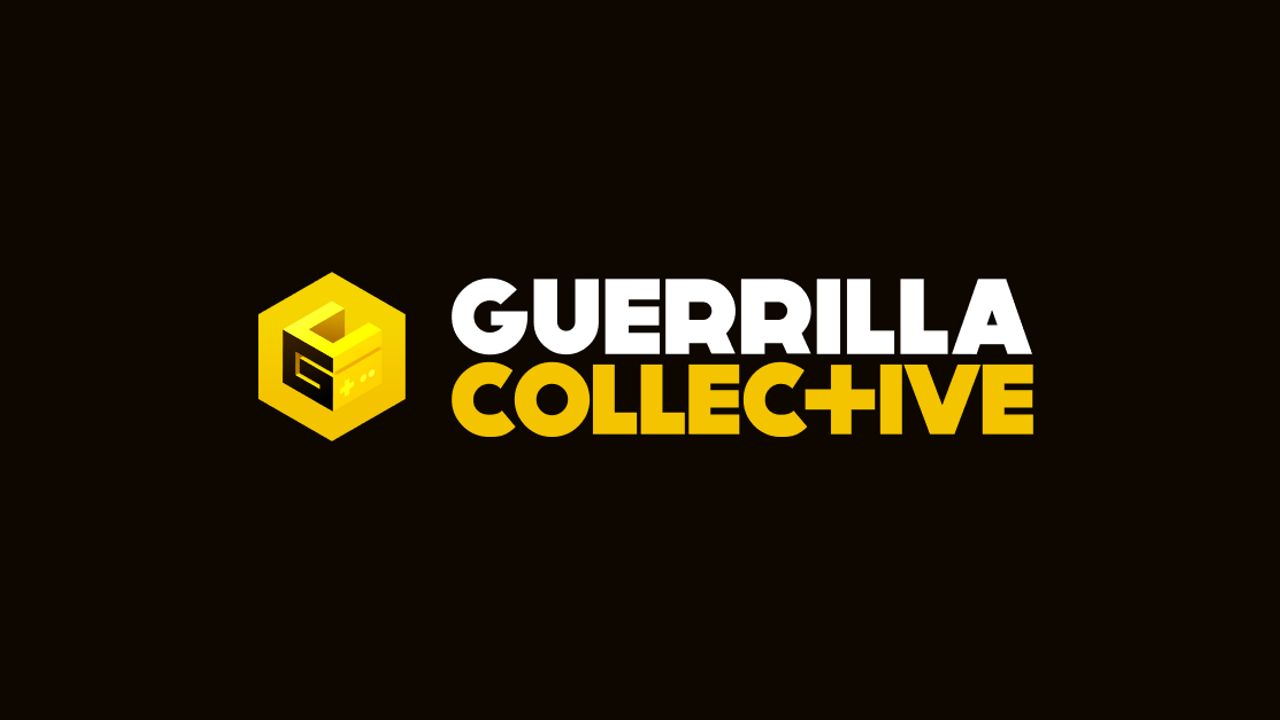 Guerrilla Collective has announced the postponement of its digital showcase dedicated to independent studios. The start was scheduled for 6nd June, but the event was postponed to 13, confirming however the duration which will be three days.

“We recognize that this is the time when actions and voices that speak for justice and change are heard. We remain united for change, for justice and in support of Black Lives Matter. "

The Guerrilla Collective event will see the participation of numerous independent studios including Larian Studios, Paradox Interactive, 11bit Studios and many others who will showcase their future plans during the Three Days.

In any case, as we read in tweet, a replacement live broadcast is scheduled for 7nd June dedicated to games created by Neri developers and titles starring Neri.

Andrea Schietroma - June 15 2021
Piranha Bytes, the German software house responsible for some cornerstones of the RPG genre such as Gothic and Risen, has officially announced ELEX II, the sequel to their ...
News

Piermatteo Bruno - June 15 2021
Nvidia has announced, through a FAQ page on their official website, that starting from August 31, 2021, the company will stop ...

Blizzard reduces support for Heroes of the Storm