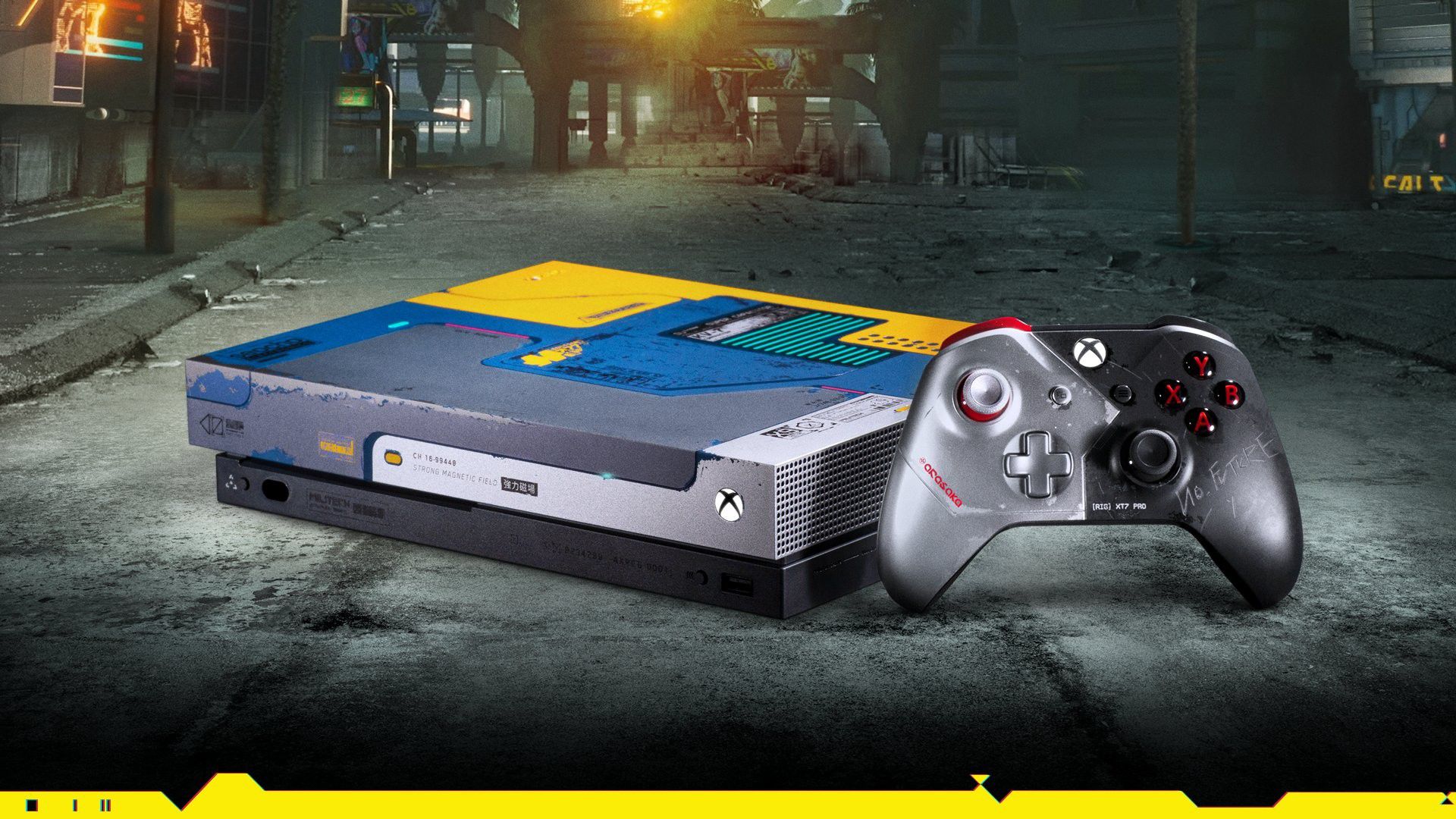 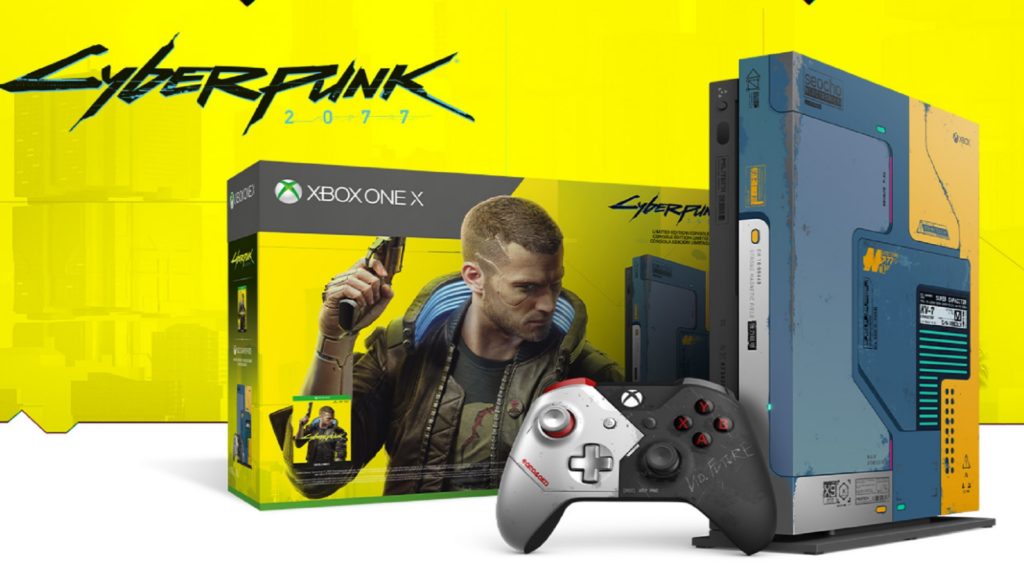 The cyberpunk 2077 limited edition of Xbox One X will not only contain the basic version of the game, but also the first DLC. This will come "Sent directly to the console at launch."

CDProjekt RED had previously confirmed that the additional content of Cyberpunk 2077 will be as full-bodied as those released for The Witcher 3 and will be announced before the base game is slated for September 17.

Only 45.000 consoles Cyberpunk 2077 themed were produced and represent the last special Edition Xbox One X before the launch of the new console branded Microsoft. If the original design of the same was not enough, the presence of the first DLC in the offer could represent an interesting additional incentive to purchase. It should be noted that the CDPR title will exploit it Smart delivery, which will allow users to automatically receive an upgrade to the Series X version of the game when it becomes available.