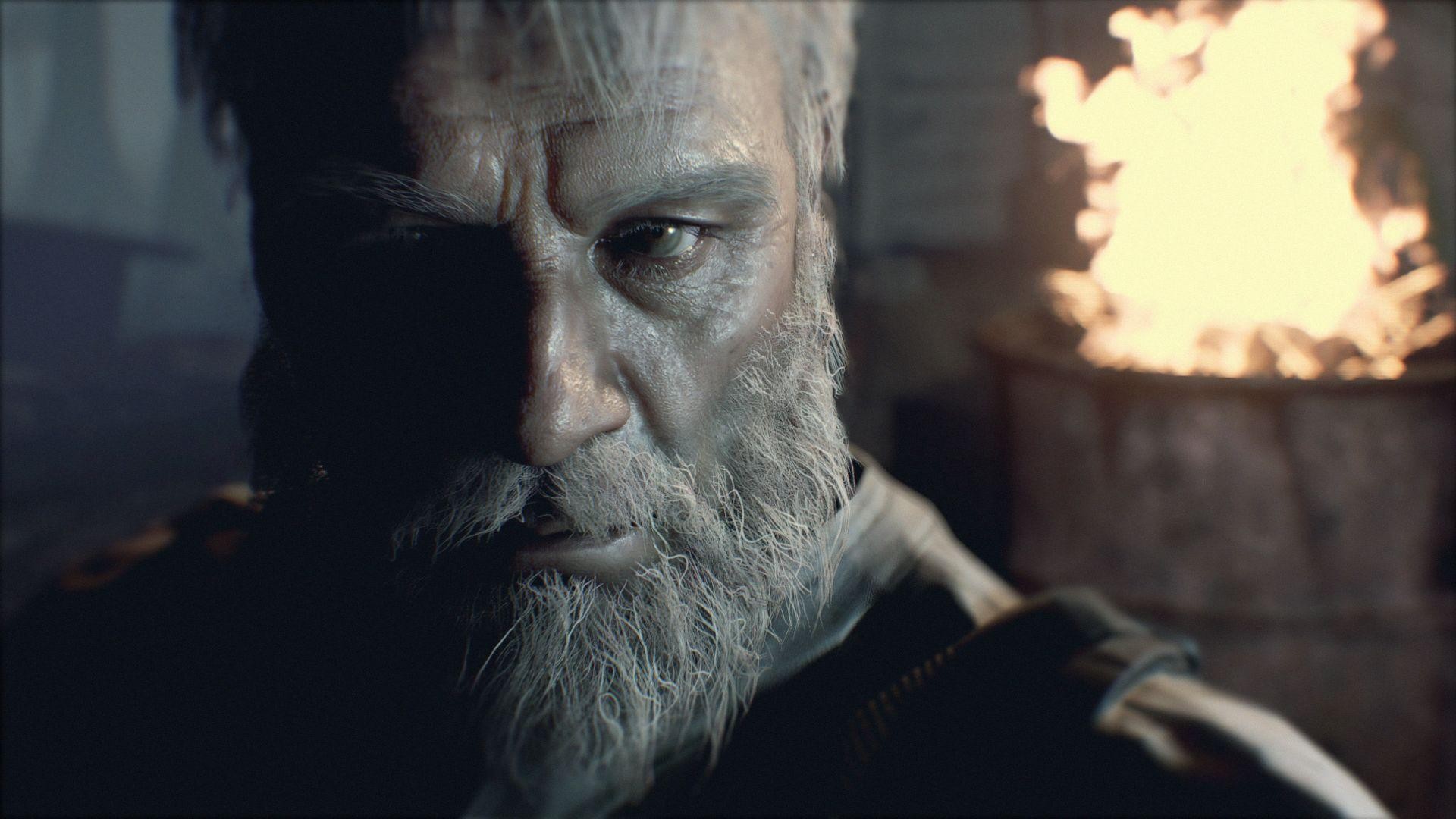 We continue to talk about Resident Evil 8, the real new chapter of the Capcom horror series that has recently returned to be appreciated with RE7 and the two remakes of RE2 and RE3.

Obviously we are, as always, facing unconfirmed rumors that could have a background of truth or be completely invented, so they are to be taken for who they are, as a starting point for discussion. In addition, these new voices go into the plot and characters of this Resident Evil 8 a lot, so for those who do not want to have spoilers (if they were true) it would be better not to continue reading.

The basic theme will be that ofoccult, therefore something different than what the series has accustomed us and closer to Resident Evil 4, with seven that revolve around the new virus that would create hallucinations to those infected. The main antagonist will be Alan R., a count who lives in the castle of the game and leader of "The Connections". Among the enemies, however, we should also find Natalia / Alex Wesker, directly from Resident Evil Revelations 2. Speaking of the protagonist, we are faced with a she named Emily, a young villager who teams up with Ethan to find his father.

As for the settings, we have the village already mentioned but also castles, forests, caves and in general open settings, also in this case referring more to Resident Evil 4 than to the other chapters.

The gameplay will make much use of the flashlight, with much importance given in the dark and the use of the instrument, with a battery that must be dosed properly to avoid draining it.

Let's talk about history now: Chris Redfield is looking for his son Ethan who had a son from Mia: the latter, however, is deformed as it is infected with the Resident Evil 7 virus. Chris, having found the home in which the family lives, raids killing Mia and her grandson, operating on pure personal spirit. After a long time Ethan wakes up and realizes that he has been kidnapped by dark characters, as well as being taken to the main village of the game.

Among the enemies we find zombie, violent and infected humans (like RE4's Ganados), wolves and enemies similar to Licker. They are not lacking then armed versions of the zombies in addition to the most dangerous enemies called "beast men", a kind of werewolves.

The information is really numerous and interesting, but we reiterate that it is just rumor. What do you think? Would you like it if Resident Evil 8 was it really so?