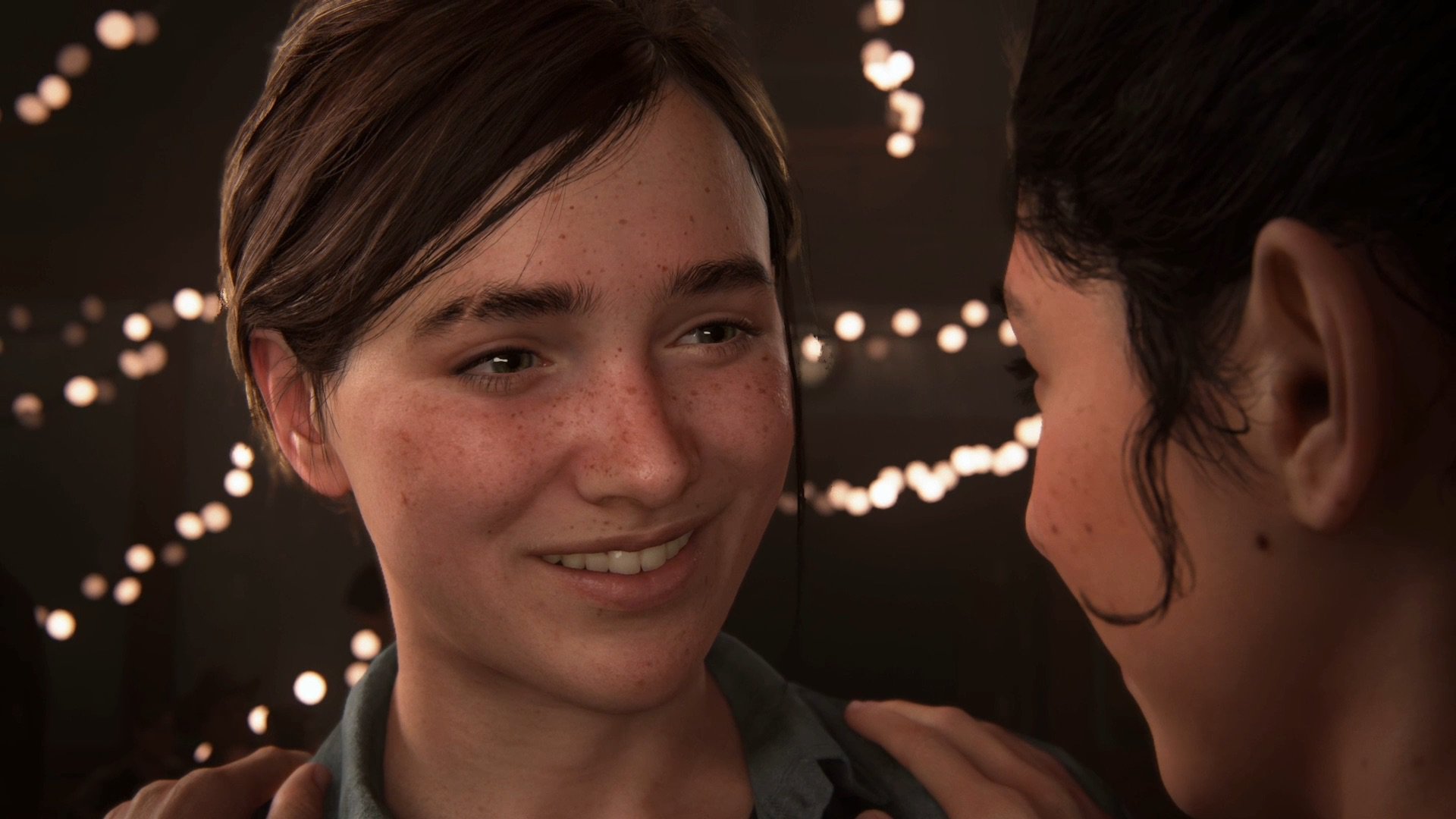 As the official launch of The Last Of Us Part II, Naughty Dog and Sony have released a new one TV commercial, in which the protagonist Ellie he plays the guitar and sings while scenes of the game follow one another on the screen. Unfortunately, it seems that just this trailer may have put the two companies in trouble. Singer Anna-Lynne Williams, in art Lotte Kestner, in fact wrote in a tweet (later deleted) that the song in the video is the his cover of True Faith, allegedly used illegally to advertise the title.

There is still a little smoke around the matter, even considering that the reporting by the artist has disappeared into thin air. here is the original content:

Hey, did you realize that the cover of True Faith that you put in the trailer of The Last of Us Part II is the replica of my cover published like 10 years ago? I created some parts, absent in the original, that were copied one by one by whoever sang the song. Your fans seem to have noticed this, as I'm getting a lot of comments below the video of people who think it's the same song. Credits? Payments? At 3:30 in my cover you find the exact same part that is present in your video.

Born Sony nor N have commented on the situation, and the short version of the television commercial of The Last of Us Part II was removed from the list. You can still take a look at the extended one, which we attach below.

Pikachu's true origins revealed by a former designer of ...