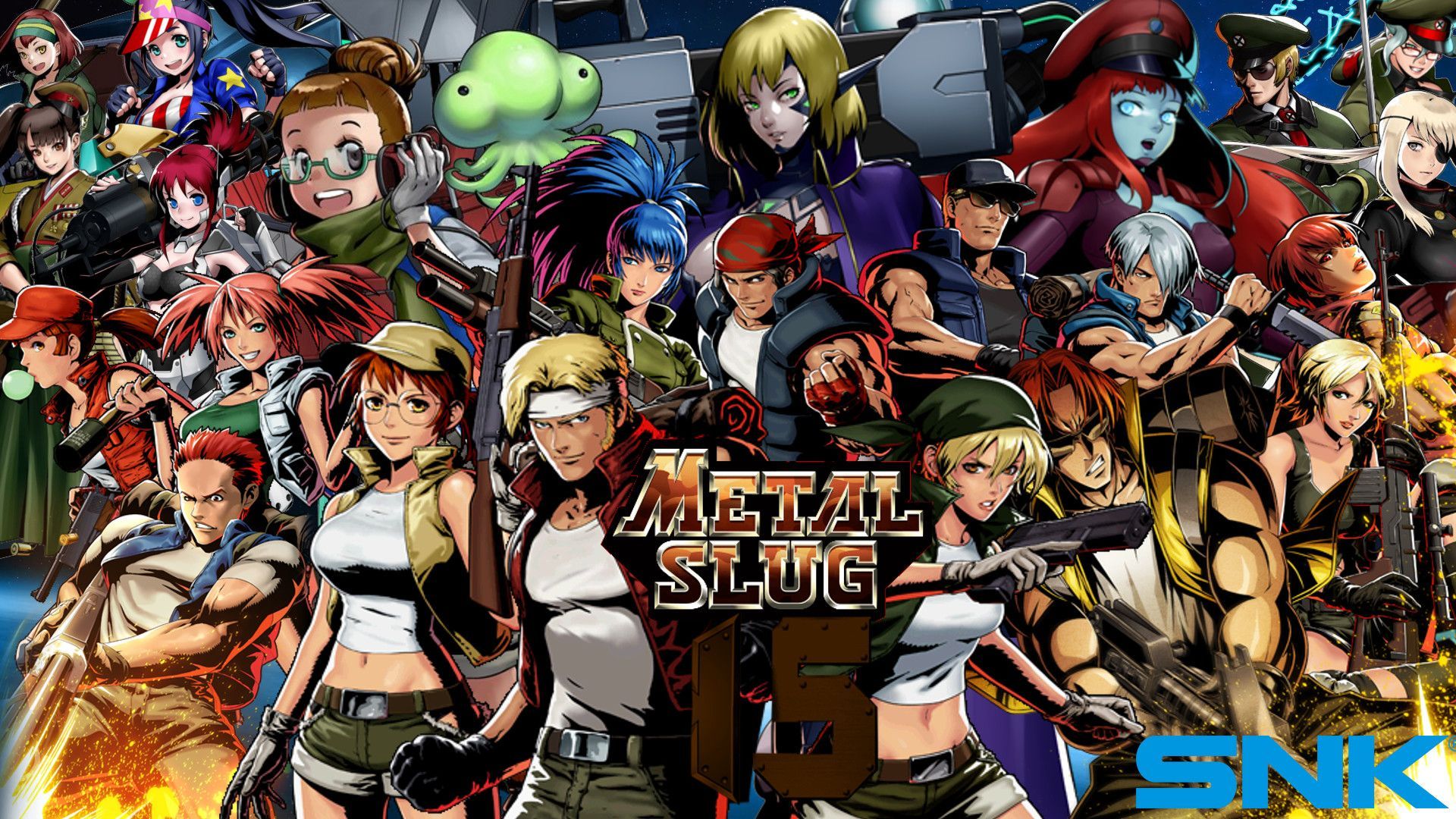 One of the most popular series of 90 years, which has depopulated above all in the games rooms thanks to the arcade cabinets, it is that of Metal Slug.

The famous 2D side scrolling shooter developed by SNK and landed in the gaming market in 1996, he will return in this 2020 with well two chapters.

The CEO of SNK Interactive confirmed the news, Jeon Se-hwan, specifying that the software house is working on a new chapter intended for consul, however without specifying which in particular.

The other title, which will instead land for operating systems Android e iOs, is already at 80% of its development phase, and it cannot be excluded that it may be a free-to-play microtransactions which is defined as a "2D sliding card game"

Still according to the words of executive director Jeon Se-hwuan, the title for mobile will point to a younger audience, perhaps resorting to a renewed graphic design, while the chapter for console devices will wink at the longtime players.

We will keep you updated pending new news on Metal Slug, and to be able to feel that mythical one "Heavymachinegun!".

Destiny 2 - More players on PC than on consoles

Ragnarōk Productions - The trailer for their first project is coming soon