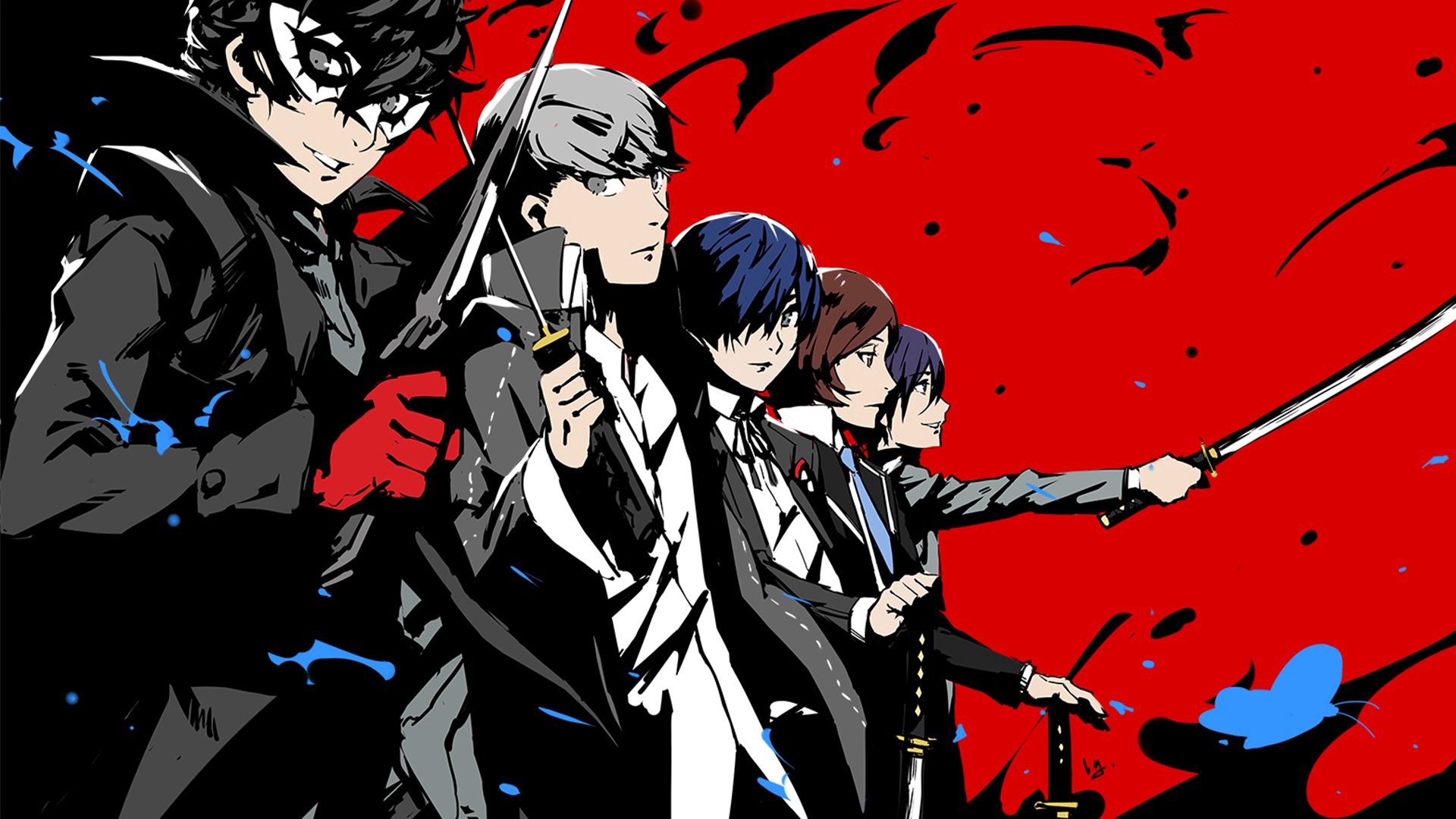 June 13, 2020 will be the day of PC Gaming Show, the ideal stage for surprise announcements and the latest news related to the PC world. In the past few days, the news of the participation of ATLUS gave the alarm to all fans of the Japanese software house and waiting for a possible announcement linked to one of their most famous series: Person. And although skeptics prefer to speculate on ads like Catherine Full Body or other stocks, some industry insiders may have something to say about it.

We've confirmed it. A friend got the files.

Persona 4 Golden is coming to PC.

According to the words of Sabi, Kotaku insider who in the past has not only managed to leak most of the announcements of the last E3 2019, but has also received several "Cease & Desist" from Nintendo, not only 4 Golden Person but also Person 3 FES will arrive very soon on PC via Steam. The news was also taken up by other insiders such as Daniel Ahmad, Nibel e Pixelbuster.

And if that isn't enough for you, rumors have begun to circulate about the DRM that will accompany the game: Denuvo. It is indeed available, a kind of place for insiders, in which SEGA (one of the publishers in the series) offers support for review copies of Persona 4 Golden. 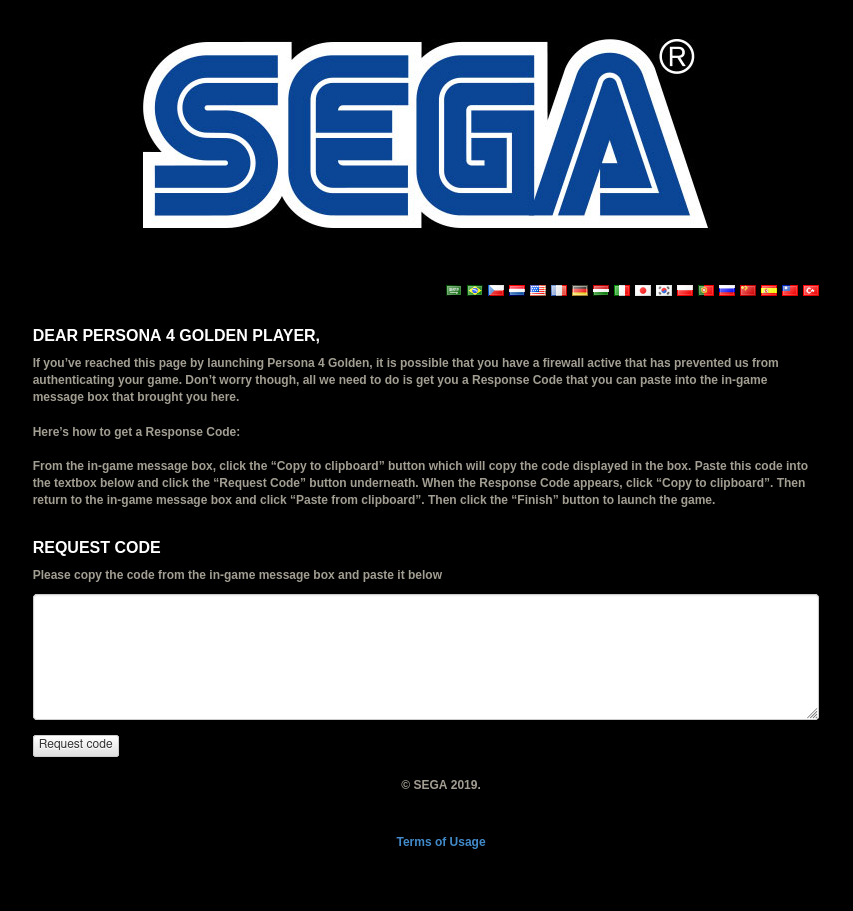 Will it be true? Is the Persona series really ready to make the big audience leap, leaving the exclusive PlayStation status to face a wider audience? We will find out during the PC Gaming Show.

In any case, since it is a rumor, we invite you to take it all with the necessary pliers.

UPDATE: Apparently only official confirmation is missing! The site SteamDB confirmed the presence of the official banners of Persona 4.

Destiny 2 listens to the community

Playing too much hurts?