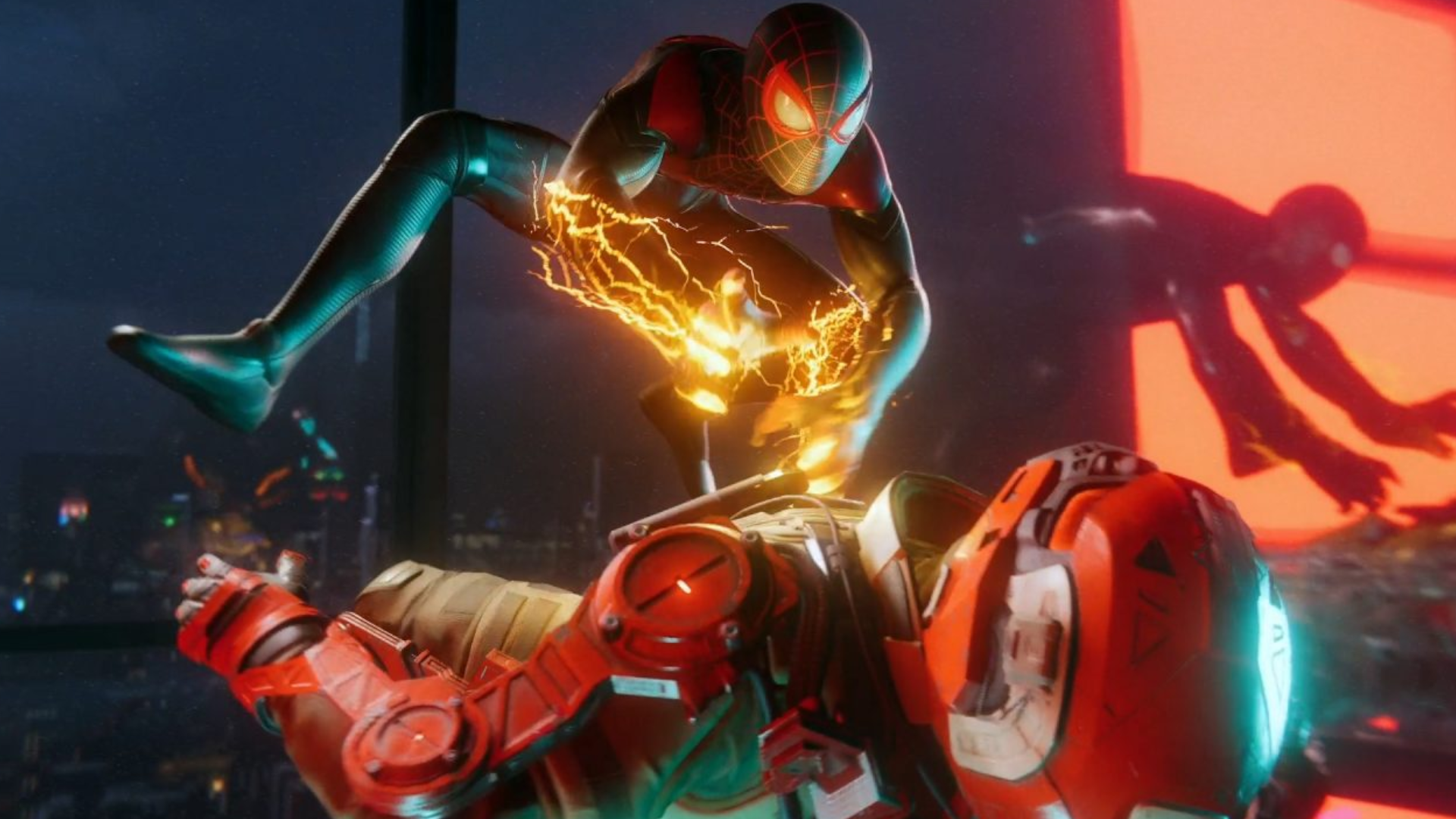 The event we've all been waiting for has just started: the reveal of PS5 and some of its titles in production. And what better announcement to start if not with the reveal of the sequel to Spider-man, game released on PS4.

As can be seen from the title, this sequel will follow the story of the character of Miles Morales, introduced in the previous chapter of the title Insomniac.

In this short teaser, we can see the young superhero in some breathtaking actions and show off the functions of his suit, including invisibility. At the moment, a precise release date has not been announced.