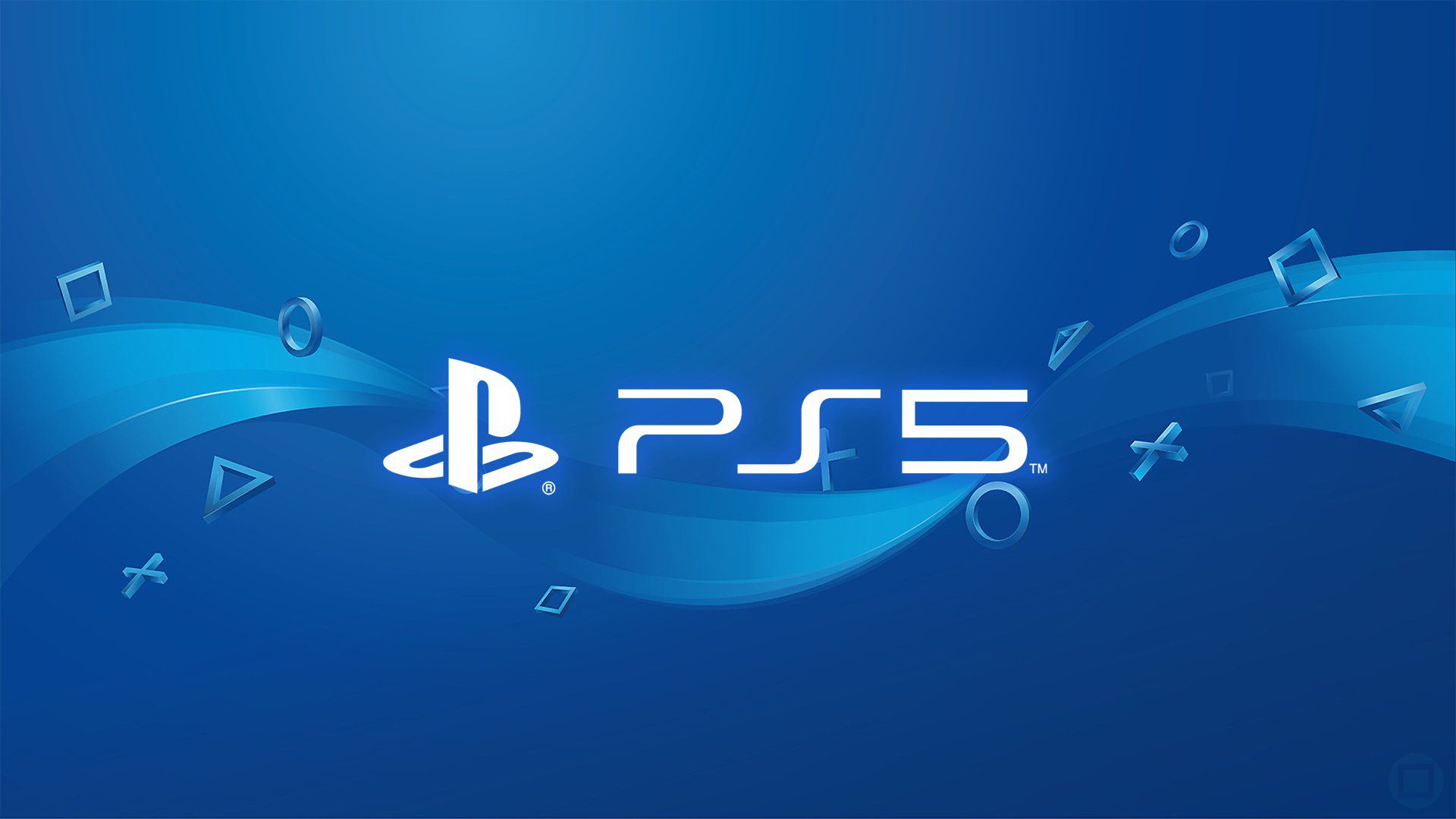 After a long wait, last night we had a first taste of the next generation of Sony. Let's go over the announcements of the event dedicated to PlayStation 5.

The evening opened with an announcement not really exciting, or the arrival of GTA V also on PS5, in version improved ed expanded.

The fifth chapter of the series Rockstar Games will return to the shelves once again in the 2021, most likely becoming the version final on consoles, both graphically and in terms of content. Additionally, PS5 users will be able to play GTA Online for free from launch, while PS4 owners will now be able to get $ 1 million a month until the game arrives on PS5.

Although this news is not really a bomb, it's nice to see how this title still remains on the crest of the wave after 7 years, reaching to touch well 3 generations of consoles. In addition, this confirms Rockstar's intention not to speak of GTA VI up to 2023.

The first real announcement of the evening is Spider-Man: Miles Morales, a revised version of the title dedicated to the Marvel superhero developed by Insomniac Games in 2018.

The title will therefore not only follow the events of the original game and the DLC starring Peter Parker, but it will have a mini adventure starring inside Miles Morales, perhaps one of the most loved protagonists of recent years, also thanks to the film Into the Spider-Verse. The title seems directed towards the exit to the PS5 Day One and we can't wait to know how this extra mini-chapter will lay the foundation for a possible sequel.

The second thick announcement, introduced by a version CGI by Kazunori Yamauchi is Gran Turismo 7, the last chapter of the pro-simulation racing series of Polyphony Digital.

In this short trailer, we can see how the series is retraced his steps after the parenthesis GT Sport, reinstating the historical modality Gran Turismo and bringing it back to center stage. Fans of the series will certainly have already recognized the captivating style of the main menu, which recalls a real racing city with lots of shops from which to buy cars (new and / or used) to be used in racing. There was no shortage of Gameplay sequences within the elegant Aston Martin DB11, who managed to finish a perfect trailer well.

It's up to Insomniac Games again which, after Spider-Man, announced their new project: Ratchet & Clank: Rift Apart.

In this new chapter of the series, the duo will face a multi-dimensional adventure that will take them at some point to break up with. Also this trailer has been joined by a sequence of gameplay in which we can see how the title exploits the capabilities of theSSD di PlayStation 5, so as to make almost instantaneous the displacements between the various environments.

The announcements of the new IP exclusive to PS5. Among these, they immediately caught the eye Project athia - the new title of Luminous Productions under Square Enix - but also the horror TPS return, the new title in export sauce All Stars Destruction and especially Kena: Bridge of Spirits.

The new project of emberlab mix the formula Hack and Slash in 3D with Pikmin-like dynamics through i Red, very nice little creatures cute and cuddly (cit.) that will help the protagonist Kena in her spiritual journey that will lead her to discover the secrets behind the destruction of her native village.

Two are the titles already announced and that have found space within the presentation: Oddworld soulstorm e GhostWire: Tokyo.

The new project of Shinji Mikami (Resident Evil, The Evil Within), seems to be a kind of FPS mixed with a futuristic nuance of Survival Horror. The player is called to save the city of Tokyo, swallowed up inside a spiral with the spirits and demons of the Japanese folklore.

Even Indie productions have their own space to assert themselves, with the announcements of bugsnax from the creators of Octodad, Goodbye Volcano Night e Solar ash, developed by Heart Machine, creators of Hyper Light Drifter. There is also no shortage of productions dedicated to a more casual audience like Sackboy: The Big Adventure e Stray. We also find the welcome return of Agent 47 with the third and final chapter of the new series Hitman di IO Interactive

Towards the end, however, the reals have arrived bombs which made the event a riot between wonder ed hyping. If with the announcement of the Remake of Demon's Souls we have had confirmation of how Sony will once again rely on BluePoint Games to recreate FromSoftware 's first Soulslike, on the other side Capcom has rediscovered everyone with the announcement of Resident Evil Village, the eighth chapter of the historical survival horror series.

Taking up the style in first person of the seventh chapter, this time the fear will extend within a small village, as the title implies. The monsters they will not be the only enemies to deal with, especially when you have to deal with your neighbors, suspicious of the mysteries that will gradually engulf the area.

Finally, the presentation ended not only with the reveal of the design of PlayStation 5, which adopts a more style futuristic compared to PS4, but also with the announcement of the new chapter of the series Horizon di Guerrilla Games: Forbidden West.

The title will go back to the adventures of Aloy and his journey to the West of America, through incredibly scenarios variable e Detailed. As per tradition, new mechanical creatures will appear, including a Mammoth and a huge Cybernetic Turtle. The title however, has no date.

In conclusion, this evening was full of emotions and announcements that will delight all fans of the Sony console. It must be said: the wait was paid off in the best way.

GameStonk the day after. Wall Street reacts by blocking purchases of ...