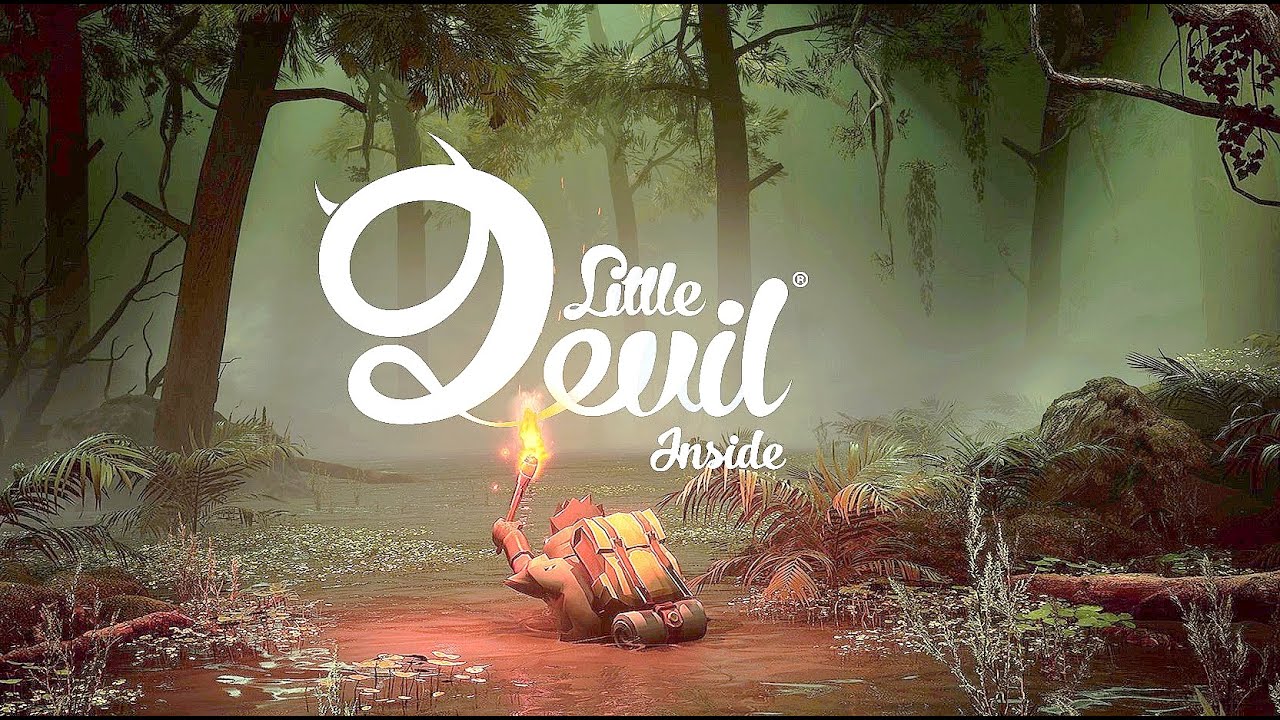 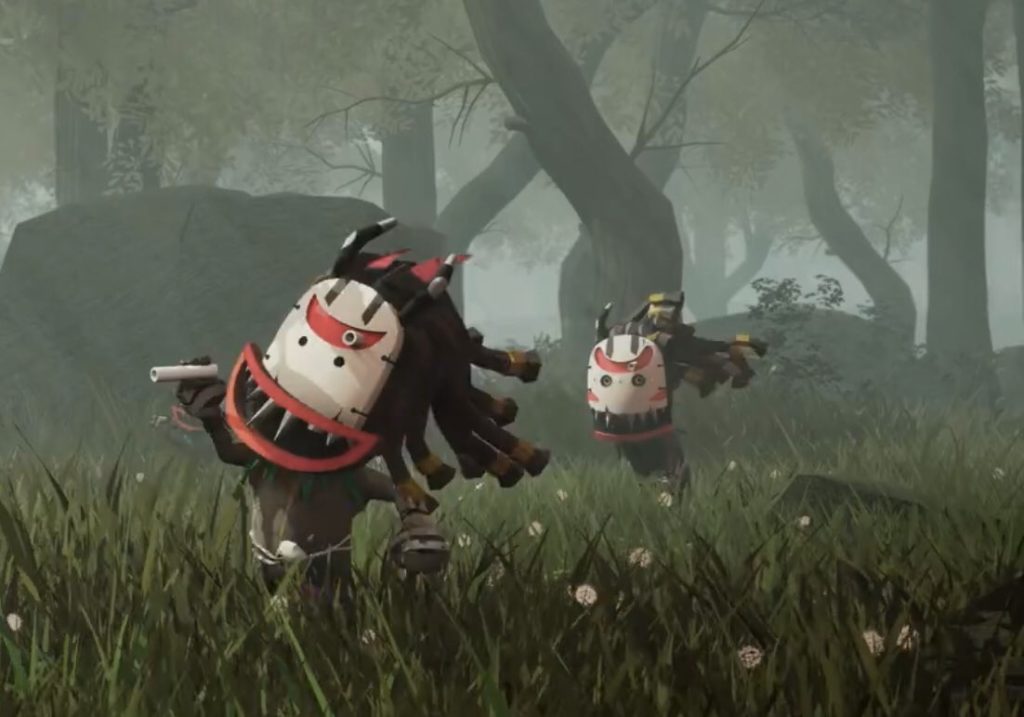 Little Devil Inside, one of the titles presented during the event PS5, ended up in the eye of the storm for one alleged racist representation some of the characters that appeared in the trailer.

These are the guardians with dreadlocks and masks strongly inspired by those of some African tribal cultures, a representation that someone has found offensive and unacceptable. Neostream Interactive, the Korean study at work on the game, therefore decided to cut off the allegations of alleged racism in the bud and communicated, in an apology post on their Facebook page, which will change the character design:

“Racial stereotypes of any kind were by no means wanted. We weren't aware of the stereotypical connotations and we want to apologize to anyone who has been offended by the character design. In addition, no one (not only among the team members) has ever commented or alluded to character design. However, these characters were never publicly revealed elsewhere before the event. The intention of the design was to create protectors / guardians of a mystical region in the world of Little Devil Inside. We weren't creating a design that referred to any African or African American tribe. The goal was to create colored masks and our designers did research on masks from various cultures. As characters in the game they move in groups and use darts that paralyze when they hit. We wanted to add a character to the mask and give it life, a bit like the little Kakamora in Moana (Oceania in Italy, ed.), the Disney movie. In any case, regardless of our intentions, if someone has been offended in any way, we sincerely apologize. "

The software house therefore announced that will make changes to these characters, meeting those who felt offended by this representation: the Dreadlocks will be removed, the shape of the lips will be changed, the skin tone will be changed and the color of the blowpipe will be redesigned "To make it look less like a joint".

Neostream further apologized for being a team at the first experience and still immature in some respects, but nevertheless reaped the solidarity of many users who found the charges exaggerated and asked not to touch a distinctive Little Devil Inside element such as character design.

Di Sarno Raffaele - June 18 2021
In the past few hours Swen Vincke, founder of Larian Studios, has released an interesting interview regarding the future of Baldur's Gate 3 and the plans of the ...

Fortnite has postponed the new season