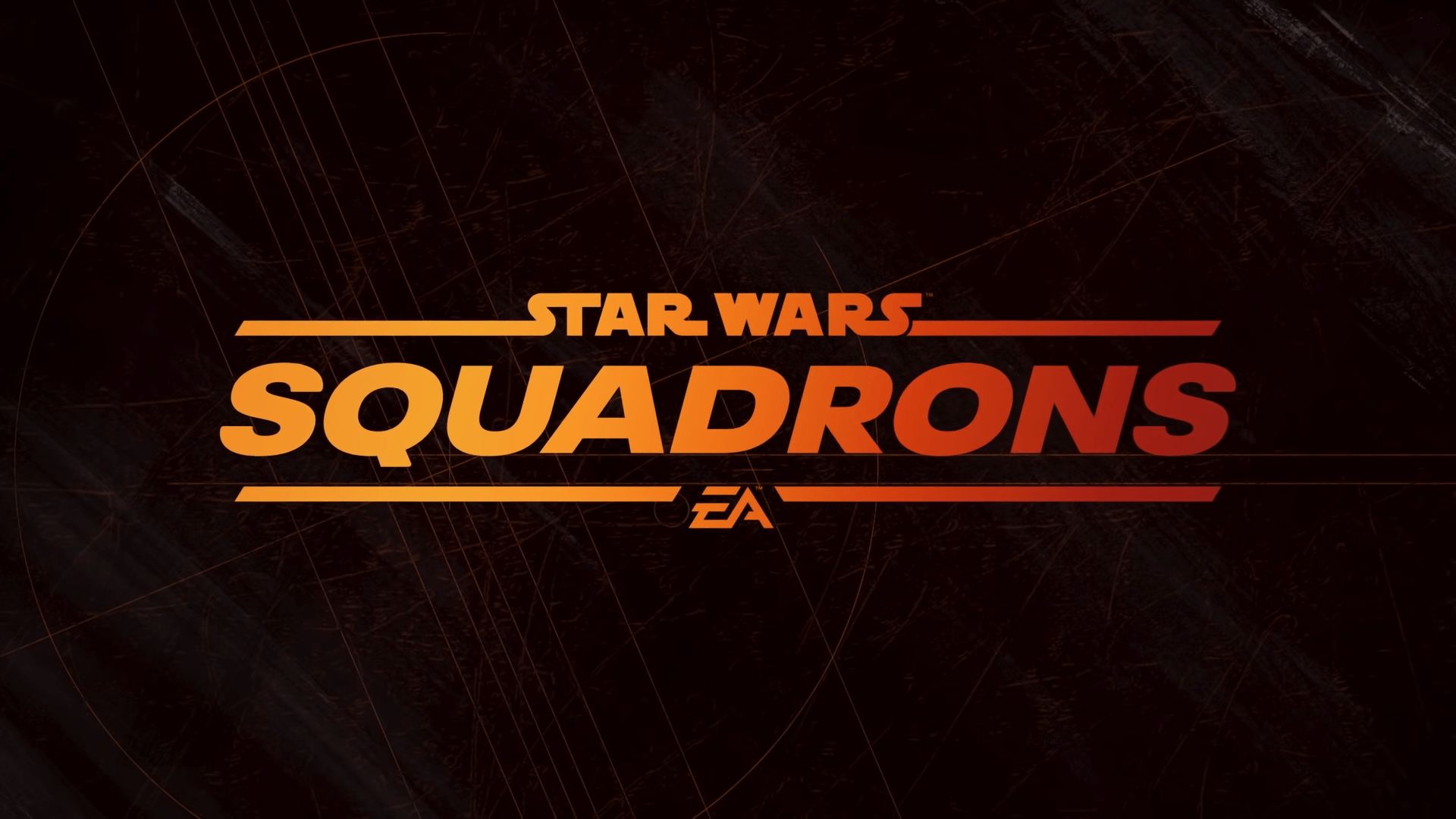 In this new videogame iteration of the famous space saga we will play the role of a star fighter pilot. You will take sides for both the empire and the New Republic, organizing your attack strategy and then hitting as many spaceships as possible.

La sigle player campaign will take place after the Battle of Endor, then at the end of Episode VI, and you can play both as a pilot for the Vanguard of the New Republic, which for i Titan of the Empire. Personalization of your character confirmed. 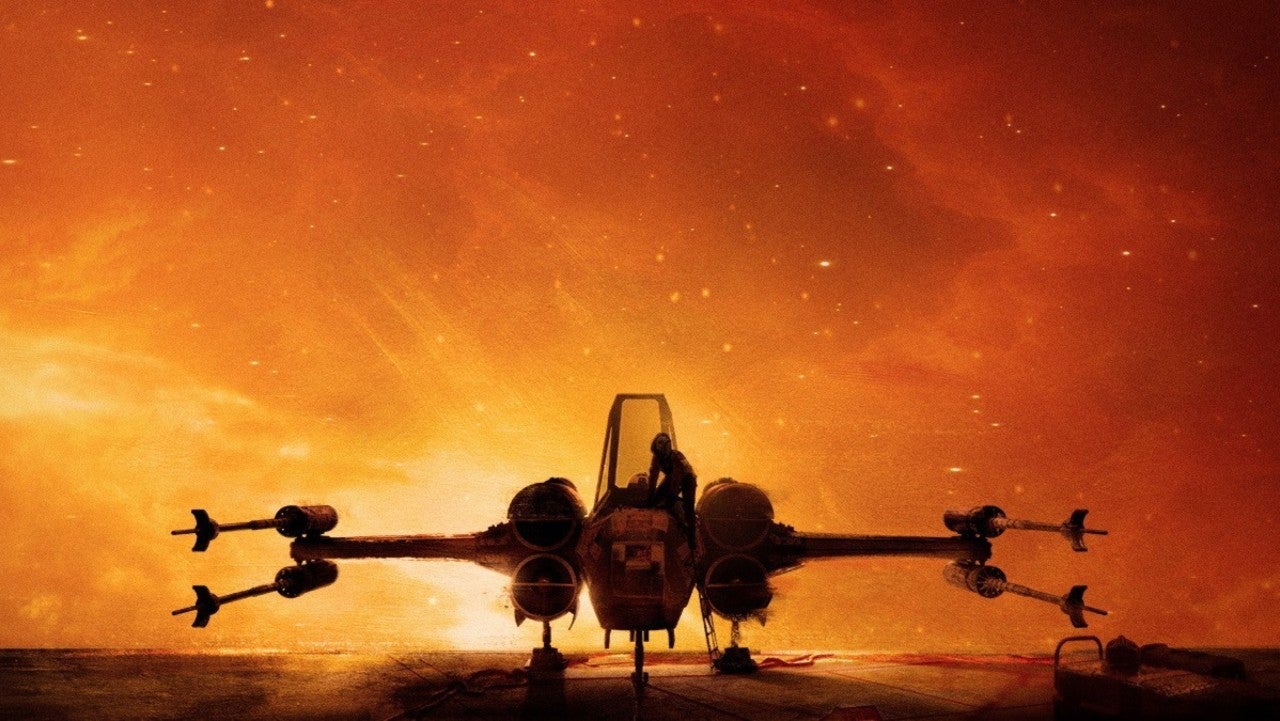 Star Wars Squadrons will be available from October 2 at 39,99 euros and EA Access and Origin Access Basic subscribers will enjoy a 10% discount.

Halo Infinite, 343 Industries recommends not using the Quick Resume due to a bug on Xbox Series X

Activision Blizzard Case - An Employee Was Relegated After ...

Piermatteo Bruno - December 9 2021
The Activision case continues undaunted to add new aggravating factors against the company, with new stories of internal abuse and mistreatment that keep coming out until ...
News

Di Sarno Raffaele - December 9 2021
The Halo Infinite campaign is officially available for a few hours on PC and Xbox consoles, and undoubtedly one of the best platforms on ...