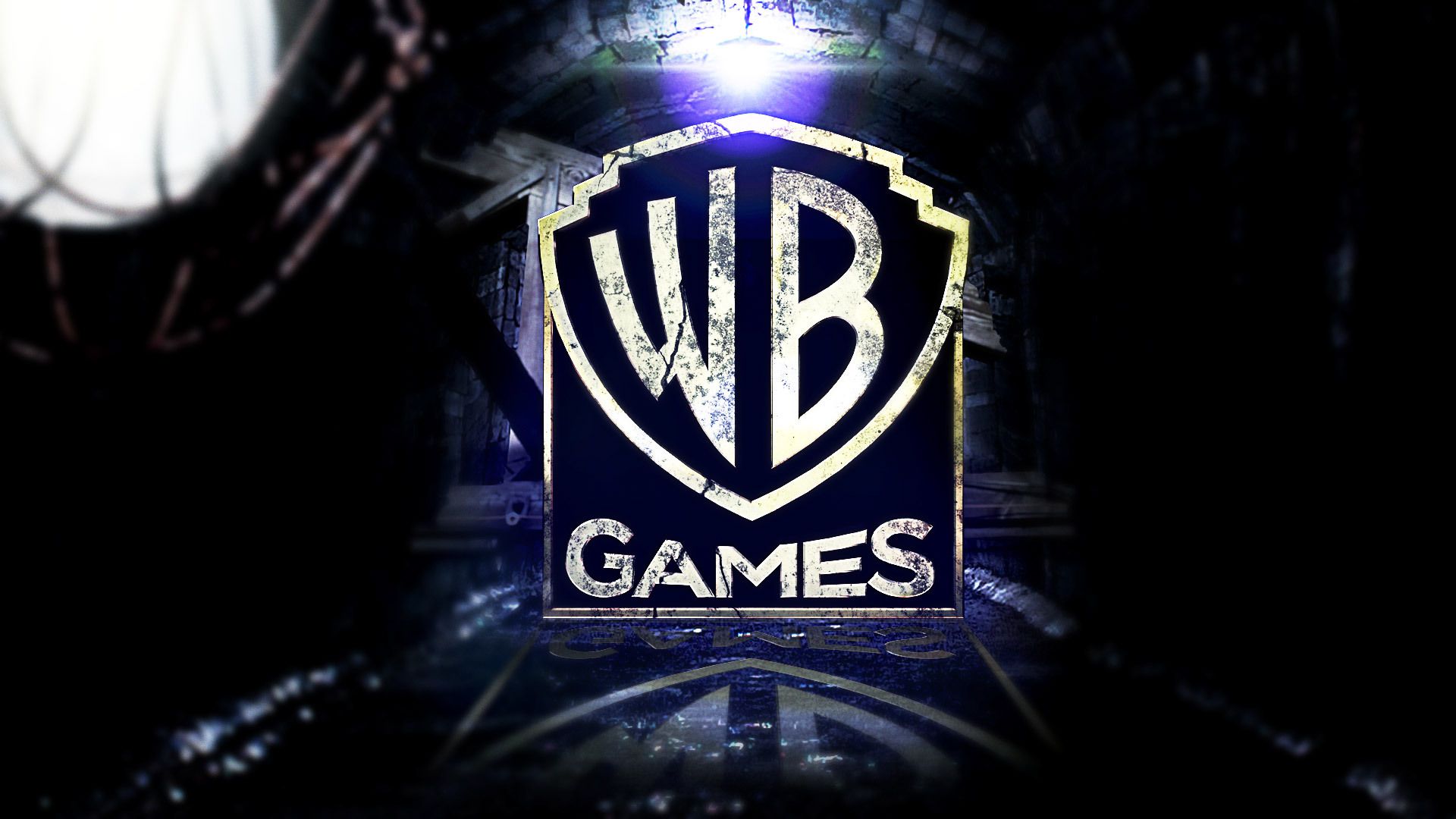 Warner Bros. Games and all its IPs and licenses have been put up for sale. In the last few days this was the rumor that started from a report by CNBC and that has alarmed fans of titles like Mortal Kombat, Batman Arkham ed Injustice. After confirmation from various industry newspapers - including VentureBeat - we try to make a list of potentials buyers. 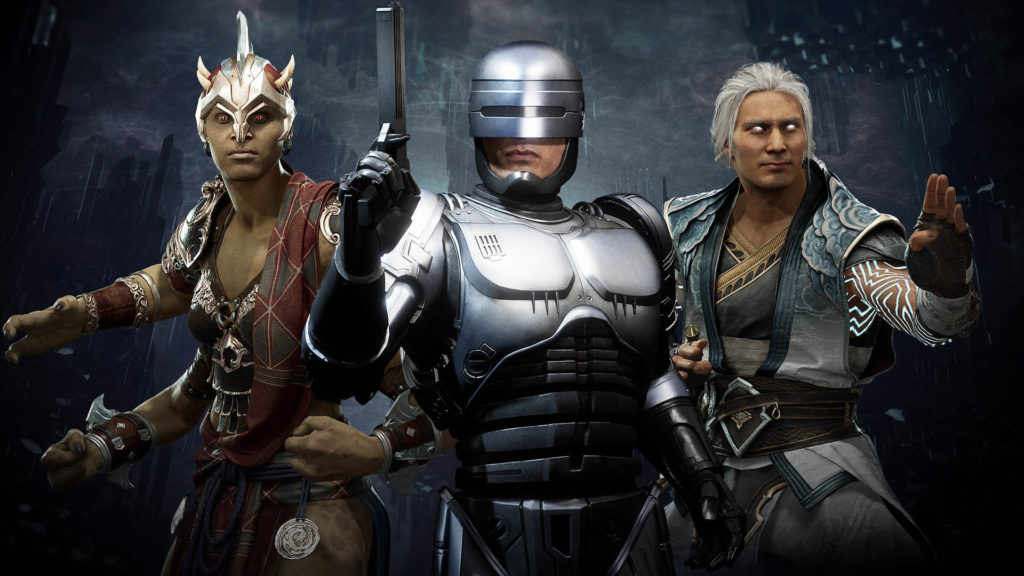 Among the potential new owners who will take the place of the American manager AT&T at the price of 4 million dollars, we find EA, Activision e TakeTwo Interactive. Although none of the software houses wanted to comment on the news, this move would put them in a good position financial perspective for the future.

At the moment, Warner Bros. Games includes 10 studios that deal with the production of titles for all platforms - from mobile gaming to current consoles - and it holds a large number of licenses including DC Comics e Star Wars.

Little Town Hero - revealed the launch date of the title ...