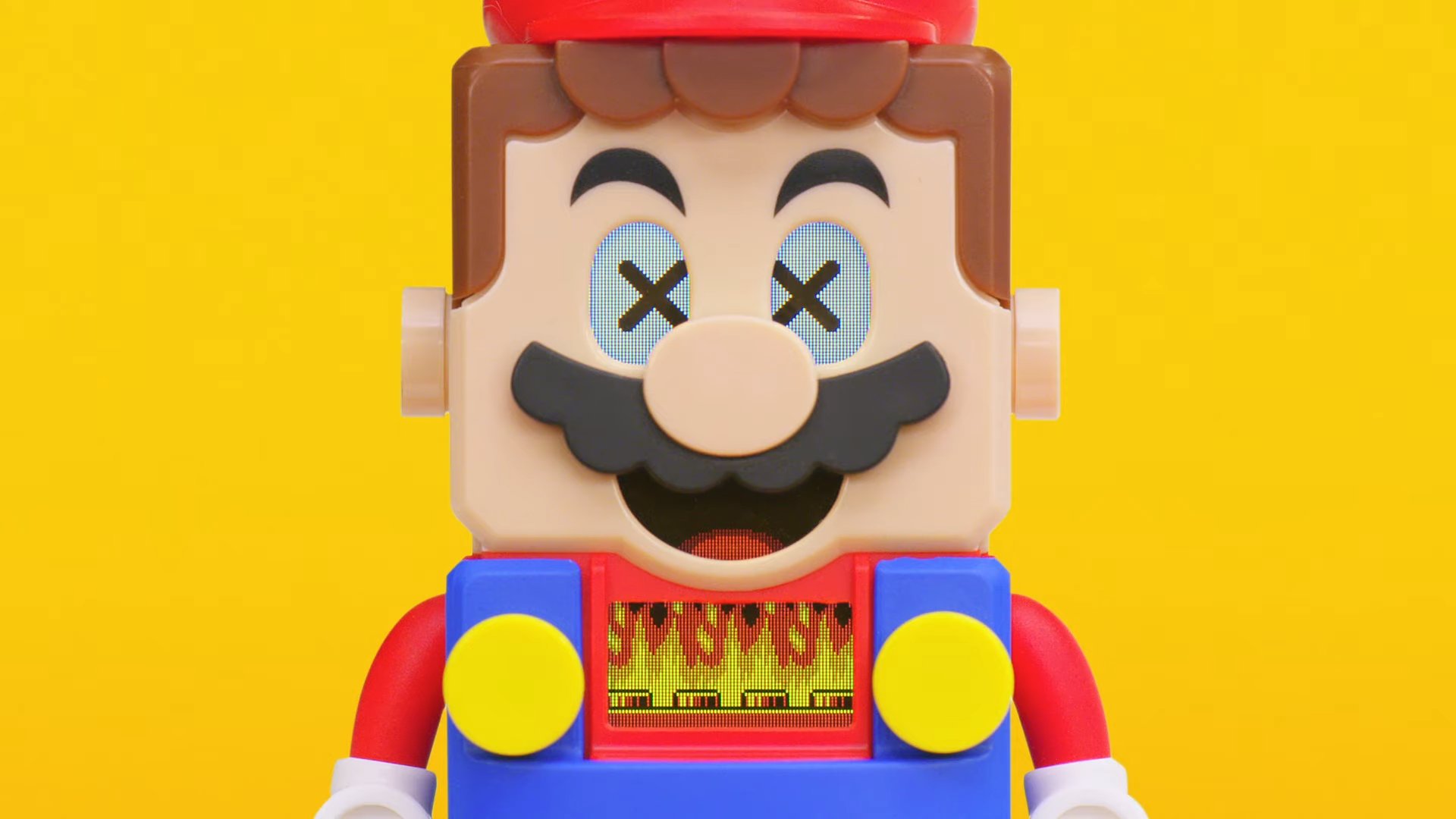 Some time ago Nintendo e LEGO have announced the sets dedicated to Super Mario and today, through a press release, the two companies showed all the sets available at the preorder, from the starter pack to the expansions, all with relative prices.

The partnership was announced earlier this year and the fun was revealed in April Mario's Adventures - Starter Pack together with the first two Expansion Pack. The Starter Pack is there key to unlock the whole game, as it is the only set to contain the interactive LEGO® Mario ™ character, capable of collecting coins in game levels created with LEGO bricks. LEGO® Super Mario ™ brings it that way new ways to interact and play in the traditional experience with LEGO bricks.

They present themselves today too ten enemy characters to collect, available in Character pack, surprise pack for an even more exciting experience. Each pack will contain a character to build and an action tag to play with… it could be a Paragoomba, Fuzzy, Spiny, Buzzy Beetle, Bullet Bill, Bob-omb, Eep Cheep Cheep, Blooper, Urchin o Peepa!

The Starter Pack contains seven action bricks to interact with the LEGO® Mario ™ character, who thanks to his LCD screens on the eyes, mouth and chest he is able to instantly show his reactions to the movement, color and actions of the bricks. In May LEGO Group e Nintendo they also presented a series of Power-Up Packs - including Mario™ cat e Mario™ Manufacturer - to increase the possibilities of play with a variety of suits for LEGO® Mario ™, each of which gives him new features and powers.

"With today's announcement, 16 LEGO® Super Mario ™ sets have been unveiled and I can't wait to find out how people's gaming possibilities will be enhanced with these sets and exclusive Power-Up Packs," he said. declared Takashi Tezuka, Nintendo Co. Executive Officer and Game Producer “Each player's tastes and imagination are different. By adding the LEGO bricks they already own to the Starter Pack and the different LEGO® Super Mario ™ Expansion Packs, people will be able to create different LEGO® Mario ™ worlds and, with them, continue to have more and more fun. "

"The reaction to LEGO® Super Mario ™ has been incredible," he said Jonathan Bennink, LEGO® Super Mario Digital Design Lead from the LEGO Group. “Super Mario ™ is such an icon! Fans were really careful about the release of all the details of the product line. Our entire range - from the Starter Pack to the Power Up Packs, through the Expansion Packs and the Character Packs - has been designed to bring Super Mario ™, his friends and… his enemies to life. We love the creativity of Nintendo and LEGO fans and look forward to freeing their imagination by interacting with Super Mario ™ in the real world. "

Fans will also love thefree LEGO® Super Mario ™ app, created by LEGO Group to further enhance the physical gaming experience. The app keeps track of scores to encourage ongoing reconstruction and furthermore provides: digital instructions, thanks to the zoom and rotation visualization they facilitate the construction; creative suggestions on how to build and play; a secure forum to share ideas with friends.

The complete assortment of LEGO® Super Mario ™ will be launched onAugust 1th, 2020, but fans can already pre-order Mario's Adventures - Starter Pack on www.LEGO.com and at select select leading retailers around the world (subject to availability).

Complete list of products and prices recommended to the public:

What do you think? You will buy one of the sets LEGO of Super Mario?

PUGLIABRICK: even grown-ups play with LEGO bricks ... and ...