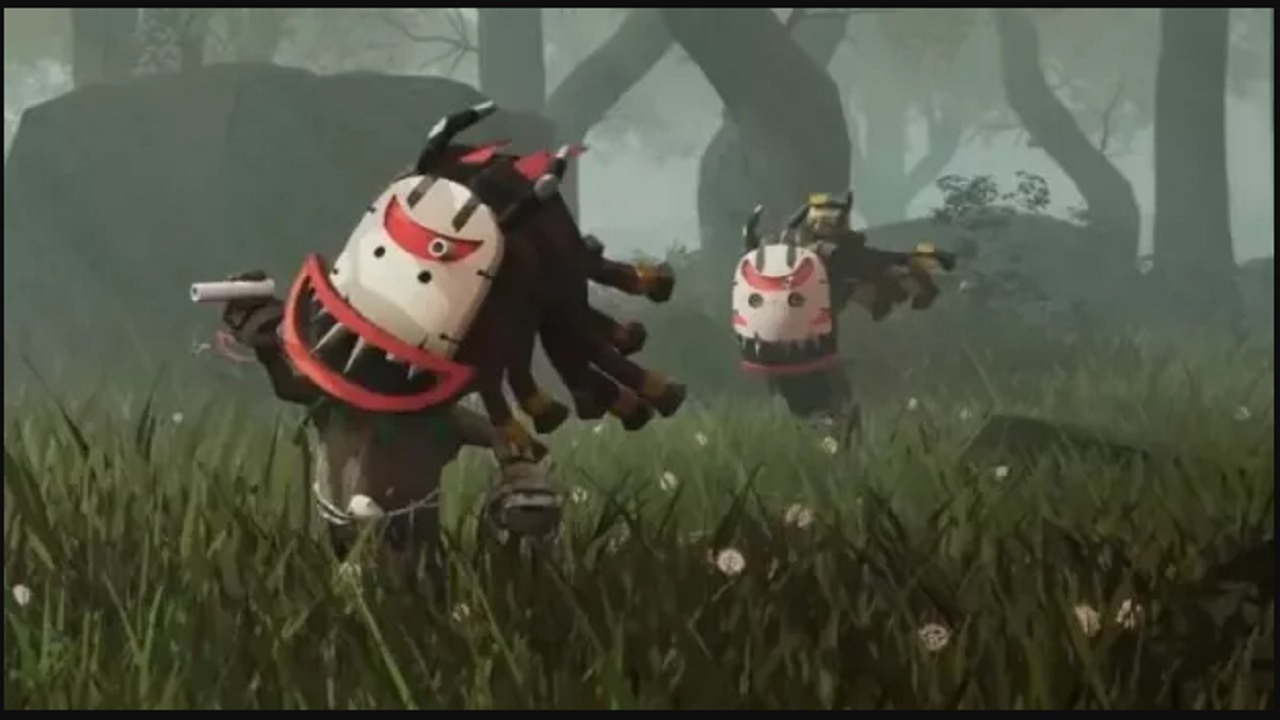 After the controversy regarding images di Little devil inside shown during the presentation event of PlayStation 5 promptly comes the developer response.

The guys of Neostream they claimed to have received the criticisms, apologizing to those who had felt offended by these images, which were naively reproduced as no member of the development team knew about the stereotype in question.

“Racist stereotypes of any kind were by no means wanted. We were not aware of the stereotyped connotations and we wish to apologize to anyone who may have been offended by the design of the characters shown "

They therefore announced rapid changes to the design in question, such as the removal of dreadlocks and the change in skin tone. It is not excluded that these NPCs can be directly removed.

Days Gone, the new trailer shows the importance of the bike