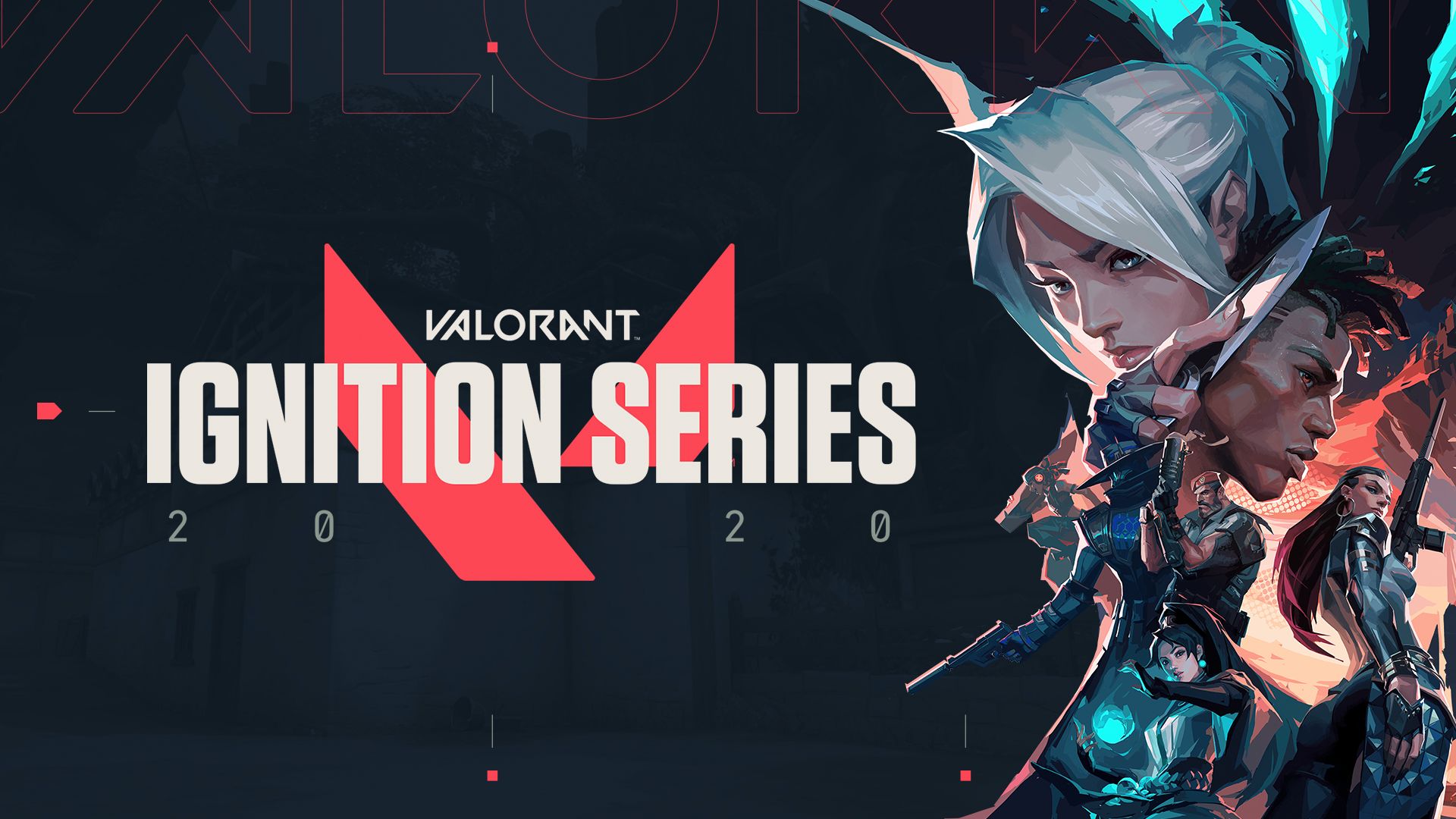 Valuing it was designed to be an export from the start. It was therefore only a matter of time before Riot announced an official competition, and now the time has come. After already a hundred third party invitational tournaments, Ignition Series arrives.

Riot described the program as the first step towards a competitive global scene for his new title. To organize the tournaments Riot has collaborated with over 20 export organizations all over the world. These include a name that we are getting used to seeing more and more often in the world of competitive video games, RedBull. 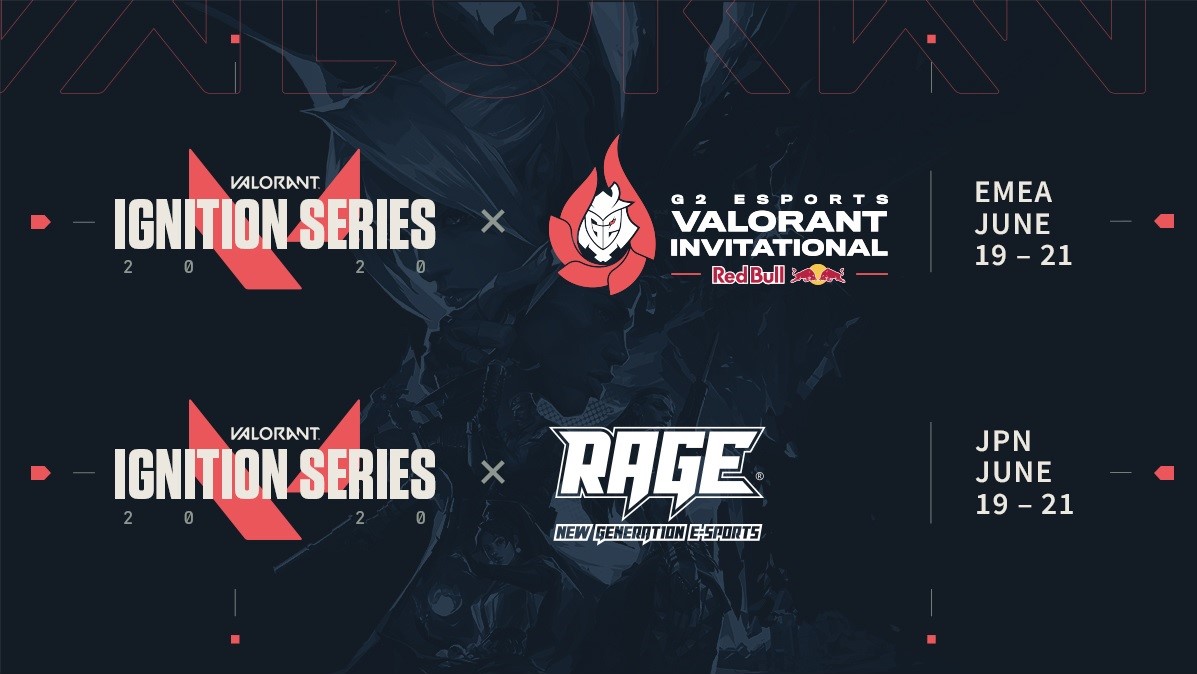 The Ignition Series will begin on June 19, with the invitation of G2 Esport to Europe. In parallel Riot announced the Rage Valorant Japan Invitational. The goal seems to be to transmit the events even if it is not yet clear on which platform, and to make the events more scheduled so that they are easier to follow.

Many teams are already attempting to organize competitive teams for Valuing, and the sequel that the game has already carved out in its few months of life is a good premise for the success of the Ignition Series.