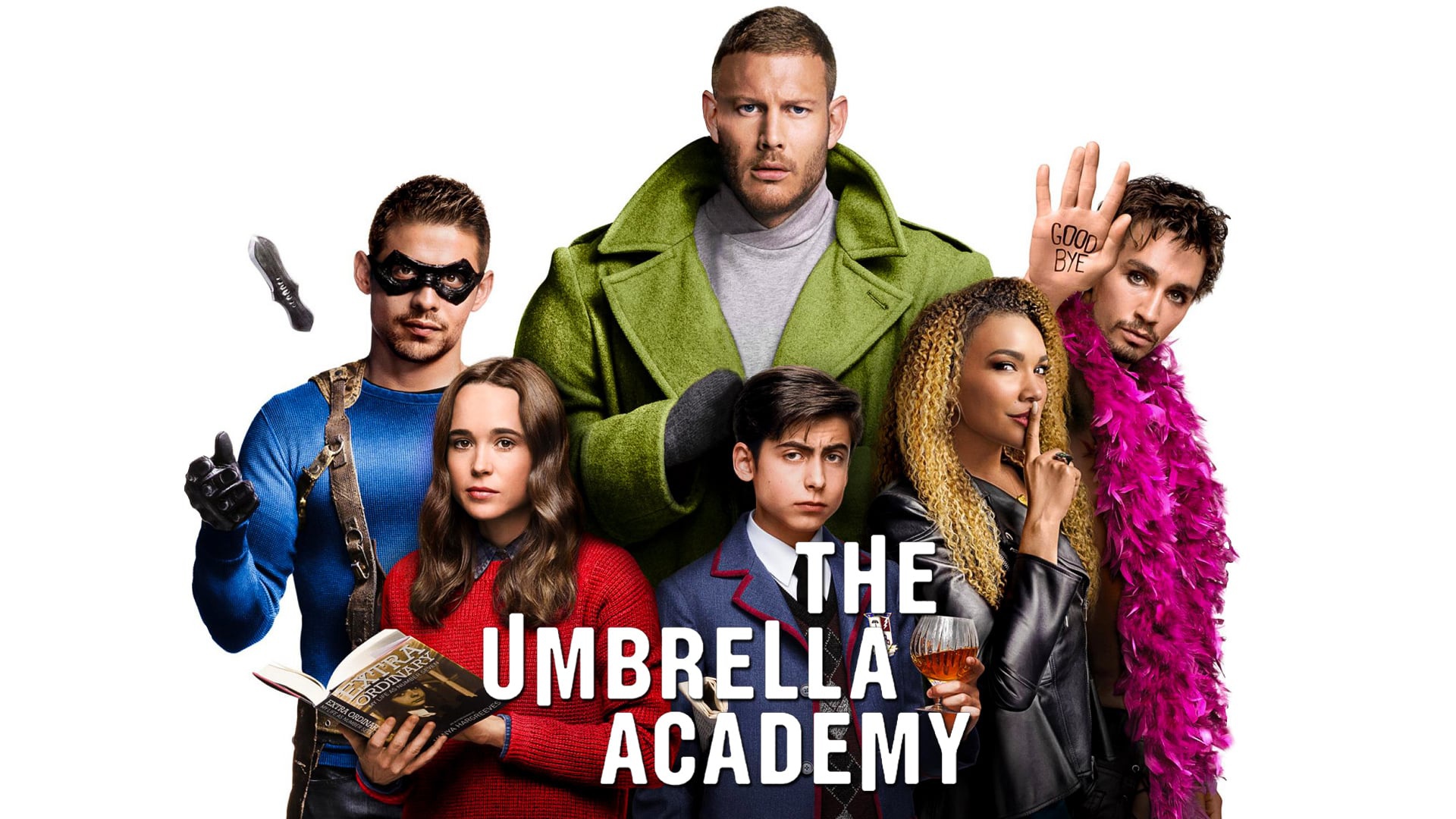 Netflix today releases the first images of the second season di The Umbrella Academy, the series based on the popular comics created and written by Gerard Way and illustrated by Gabriel Bá, which will be available from the 31 July 2020.

Synopsis:
Cinque warned his family (so many times) that using the powers to escape the Vanya apocalypse of 2019 would be risky. Well, he was right: the leap in time scatters the brothers throughout Dallas, Texas over a three-year period starting in 1960. Some, stuck in the past for years, have built a new life and moved on, certain to be the only survivors. Cinque is the last to land, in the middle of the apocalypse day, that - spoiler! - is the result of the temporal interruption (does anyone have a déjà vu?). Now members of Umbrella Academy must find a way to reunite, understand what caused the day of the apocalypse, stop it and go back to the current time to stop that other apocalypse. All while being hunted by a trio of ruthless Swedish killers.

Spider-Man: Far From Home surpasses the million dollar gross of ...