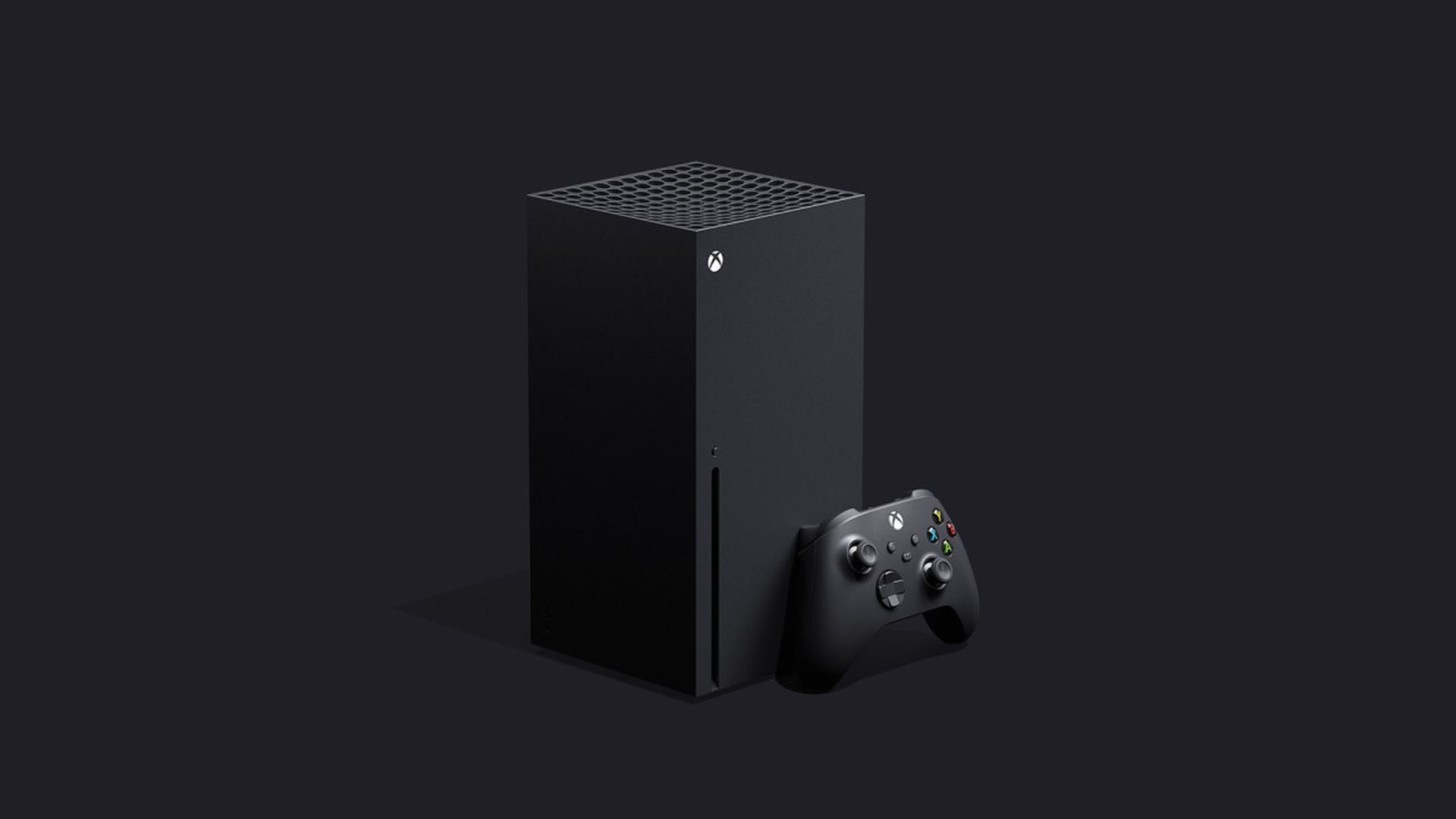 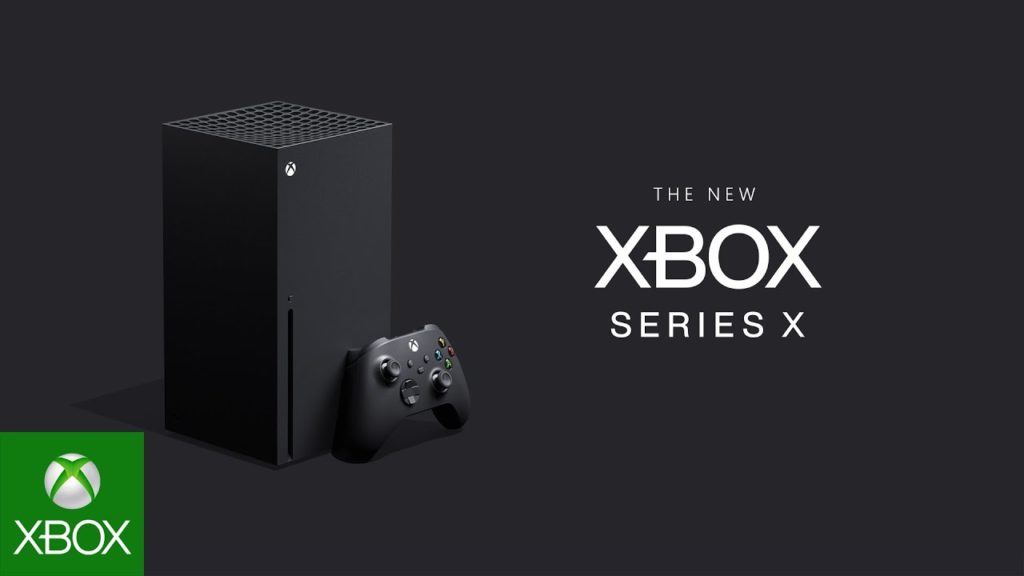 Lo Smart delivery it is undoubtedly one of the most interesting features of the current period of approaching the next-gen. Targeted technology Xbox It is certainly an interesting option for many players who, taking advantage of it, will have the certainty of being able to have an optimized version for X series of Xbox One titles that support this feature.

To analyze in detail the features we thought Microsoft itself that, with a post on Xbox Wire, wanted to explain the advantages:

“If you buy the Xbox One version of a supported title, we will deliver the best version for your Xbox One, as always. If you decide to move to next-gen with Xbox Series X, we will automatically provide you with the Xbox Series X version of the game at no additional cost, when it becomes available.. You won't need anything in terms of choosing which version to download. We will take care of everything. And it's not limited to digitally purchased games; physical Xbox game discs can also support Smart Delivery if developers or publishers decide to implement it. "

In a nutshell, how do you actually benefit from the benefits of Smart Delivery? Microsoft illustrated it with simple practical examples:

An undoubtedly interesting and "player-friendly" feature that Microsoft wants to continue expanding, with its implementation already planned also for those titles on the Xbox Game Pass that will decide to support it.

The Cyberpunk 2077 release is still a long way off