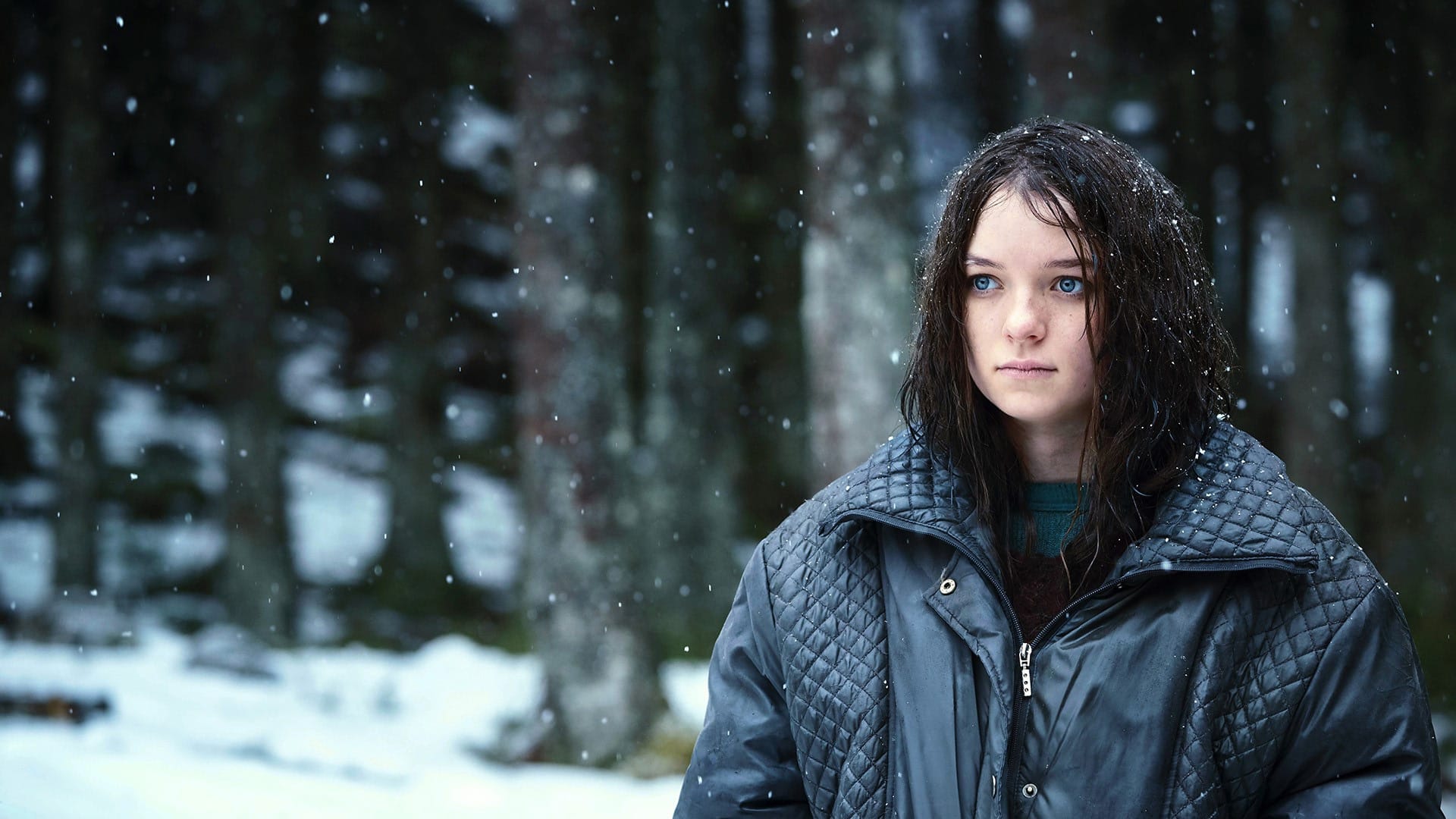 Home Amazon Prime Video Hanna, unveiled the trailer for the second season of the Amazon series
Share
Facebook
Twitter
Google+
Pinterest
WhatsApp
Amazon Prime Video has released the official trailer for the second season of HANNA, available from Friday 3 July on Prime Video.
The second season of HANNA returns with eight episodes area of lasting one hour and follows the journey of the extraordinary young protagonist in search of the truth about her identity, while she gives herself to the escape hunted by a threatening government agency. After the discovery made at the end of the first season, Hanna (Esmé Creed-Miles) knows she is not the only girl with extraordinary skills and elite training. The Utrax organization, in fact, created a group of highly skilled kids who are about to enter the lethal second phase of the program. After moving to the facilities of The Meadows, the young recruits suddenly find themselves free from any restrictions and see the possibility of creating a new identity in the outside world. But this only apparent freedom will come at a high price.
In the new season, Hanna jeopardizes her freedom to save her friend Clara (Yasmin Monet Prince) from the Utrax program, now run by John Carmichael (Dermot Mulroney) and his right-hand man, Leo Garner (Anthony Welsh). Hanna will find an unexpected ally in what was her nemesis, CIA agent Marissa Wiegler (Mireille Enos), who must protect herself and Hanna from the unscrupulous organization she once trusted. Getting deeper and deeper into the maze of The Meadows, Hanna gets to know other guys like her, including Sandy (Áine Rose Daly) and Jules (Gianna Kiehl), and starts asking questions about her role in the Utrax murder program and what she really is its place in the world.

Piermatteo Bruno - July 22 2021
Our coverage of the EA Play Live event continues, which saw the return (much rumored) of one of the most popular IPs by players: Dead ...
News

Piermatteo Bruno - July 22 2021
The EA Play event has finally begun and as a first announcement the Californian company wanted to show a first look at the next work developed by the studio ...