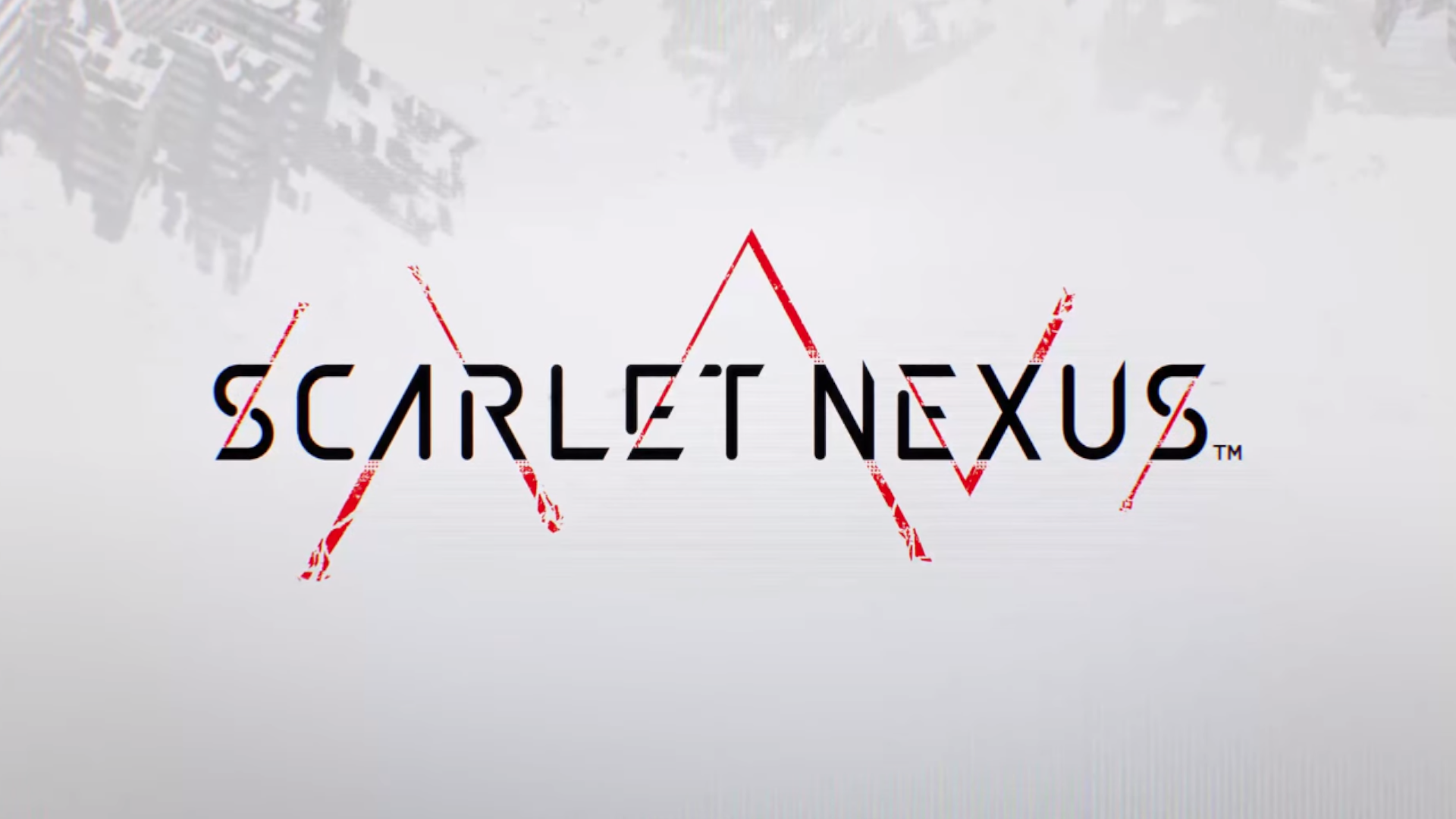 The focus on the new title by the developers of Tales of Vesperia is placed this time on thenarrative incipit which introduces the players to the setting proposed by the action title presented during the last one Inside Xbox.

In the initial sequence, a clash between a human and an alien entity is shown through an animated movie for the occasion. In fact, humans are able to use extra-sensory powers through a new hormone. This draws the attention of a strange and powerful breed of mutants known as Others. Subsequently in the movie is then given space to the combat system with gameplay scenes taken directly from the game.

We remember that Scarlet nexus will be launched on PC, PlayStation 5, Xbox Series X, PlayStation 4 and Xbox One. The launch window has not yet been defined.

Andrea Schietroma - April 15 2021
F1 2021 has been officially announced by Codemasters and EA, who have released a very first trailer for the game and set the release date for ...

LovePlus, the game crashes while not letting you kiss with the ...