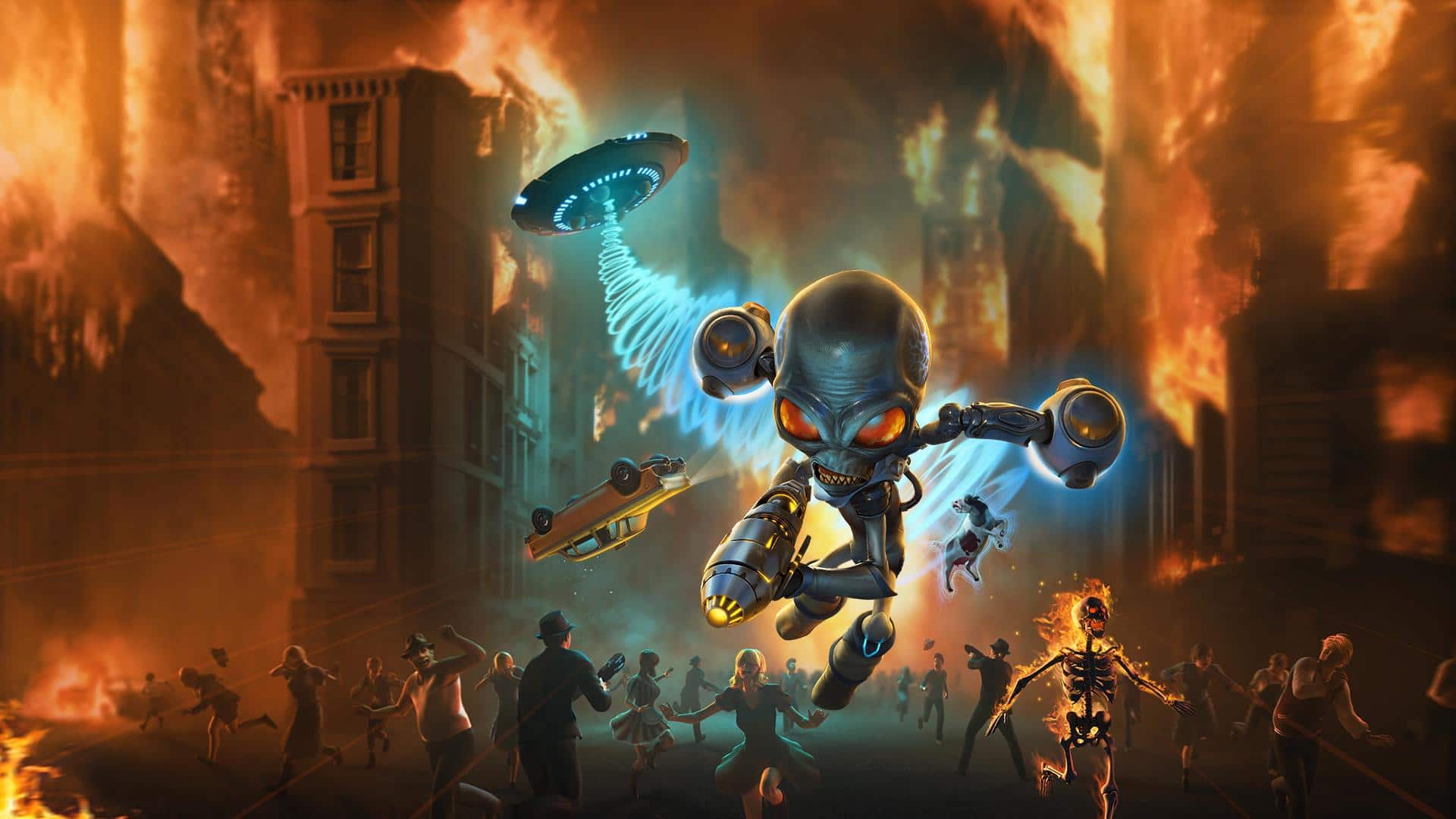 THQ Nordic has published a new one trailer for the remake of Destroy All Humans!, action game coming out next 28 July to PS4, Xbox One e PC.

In this new video gameplay some of the are shown weaponry than the alien Cryptosporidium can use for his plan conquest of the planet Earth.

The lethal weapons supplied by the little blue alien are capable of set on fire, electrify e disintegrate.

Not only that: to sow further chaos, you can also resort to powers of the protagonist, such as telekinesis, allowing us to throw large objects at the enemies.

The original Destroy All Humans was developed in 2005 by Pandemic Studios and published by THQ for Playstation 2 e Xbox.

If you want to know more about remake scheduled for this summer, take a look at ours preview.

Piermatteo Bruno - December 3 2021
We know that the Nintendo Switch Online Add-on Package has obviously started off on the wrong foot, amid controversy over price and actual performance ...
News

Andrea Schietroma - December 2 2021
Sons of the Forest finally has a release date. The sequel to the famous Endnight Games survival will officially arrive on the market on May 20 ...

Metro Exodus will be an Epic Games Store exclusive