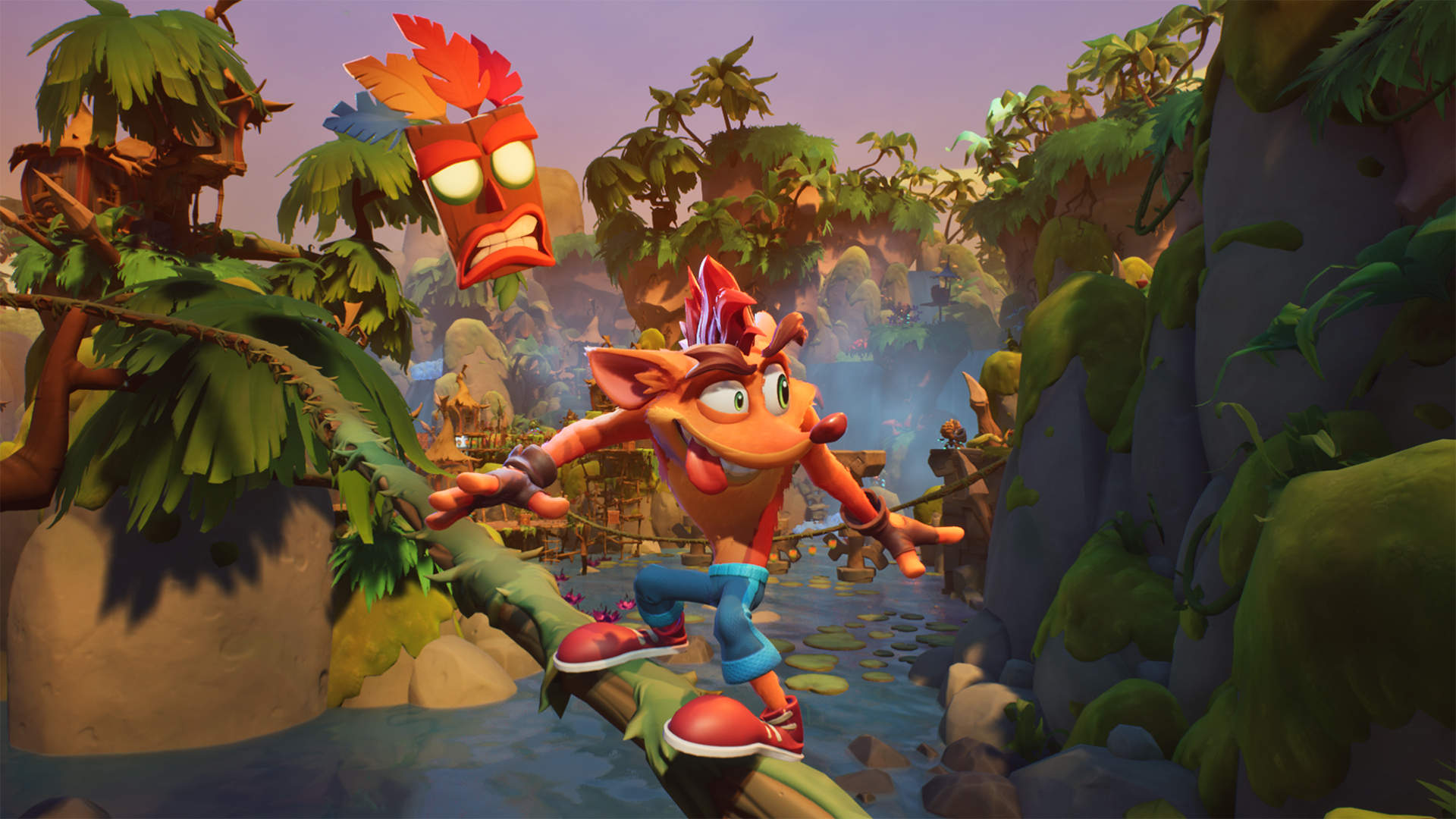 Bandicoot fans get ready, Crash returns in 2020 with a completely new game. Activision and the developer Toys for Bob, give fans the worthy follow-up to the original trilogy with Crash Bandicoot 4: It's About Time. Our beloved and absurd marsupials have returned and are giving a new twist to conflicts of cosmic proportions, discovering new expanding worlds, unexpected allies, epic boss battles and new powerful Quantum masks that must be brought together to bring order back to the multiverse. Crash Bandicoot 4: It's About Time will be available for PlayStation 4, PlayStation 4 Pro, Xbox One and Xbox One X on 2 October.

Crash Bandicoot 4: It's About Time it is not a remaster, but the first original release in over 10 years of the Crash franchise. To celebrate, Toys for Bob is grateful to introduce fans to a new artistic style for Crash, which maintains the somewhat crazy spirit of the franchise and at the same time infuses it with new personality and charm. Rewinding the tape at the end of Crash Bandicoot: Warped, Crash Bandicoot 4: It's About Time resumes after Neo Cortex, Dr. N. Tropy and Uka Uka were last stranded on a distant planet. After decades of failed attempts, the trio eventually manages to escape, creating a hole the size of an evil scientist in the fabric of space-time. Now all that stands between them and total domination over the multiverse are two hairy marsupials from N. Sanity Island.

"Crash Bandicoot 4: It's About Time relies on the precision gameplay that we all fell in love with in the 90s, ”said Paul Yan, Co-Studio Head of Toys for Bob. “This new epic adventure spans space and time, introducing new game modes that both longtime fans and new players will have fun mastering. Get ready to fall in love with the mutant marsupials again! ”. 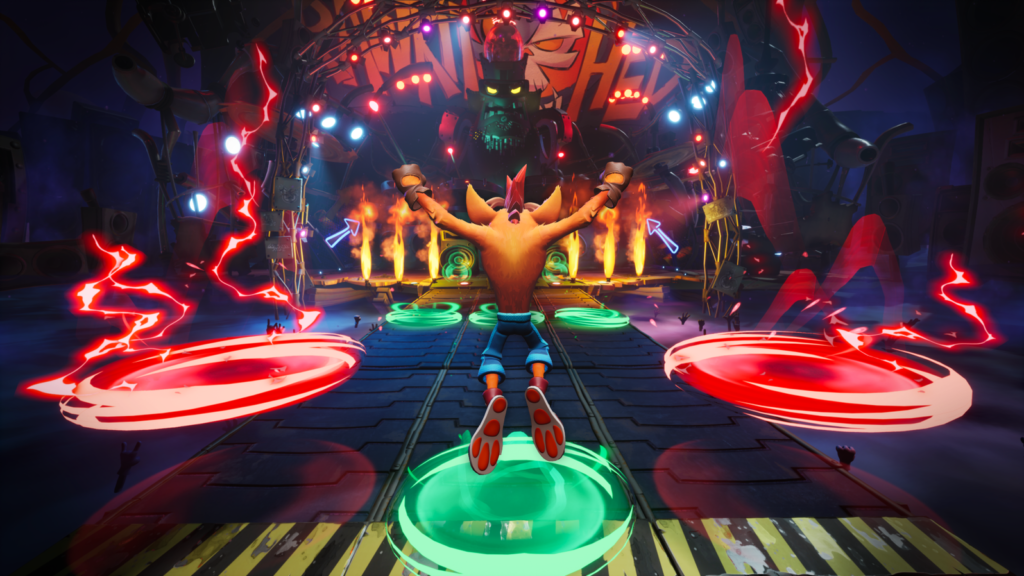 During this adventure, the players they will discover four Quantum masks, guardians of the space and time, which will give them the opportunity to bend the rules of reality and to get advanced ways to get around dangerous obstacles. Today we will release the Mask of Time, which slows everything down, and the Mask of Gravity, which allows bandicoots to play upside down. Fans will witness an evolution of the Crash that they know and love, equipped with advanced game mechanics such as wall running, rail grinding and rope swinging. They will be able to take on the role of Crash or Coco on their journey to save the multiverse, and other new playable characters will also emerge, including the diabolical Neo Cortex, to offer a different perspective from our bandicoot heroes in defeating their nefarious enemies.

“Our teams have created two fantastic remastered Crash Bandicoot experiences and the community's passion for the series continues to be incredible. Now is the time to turn the page and offer players something completely new, ”said Rob Kostich, President of Activision. “Loyal fans have waited patiently for their favorite marsupial's journey to continue, and we're offering players the whole new experience they deserve with Crash Bandicoot 4: It's About Time". 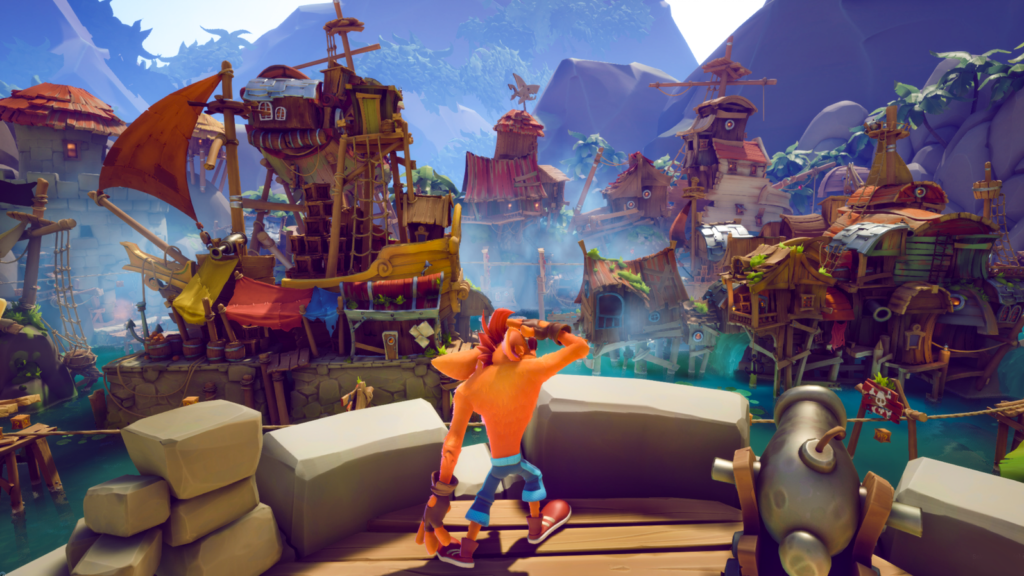 Therefore we just have to wait for October 2nd to be able to pick up a game with the crazy bandicoot. Welcome back Crash!

PlayerUnknown's Battlegrounds reaches an incredible goal over the hours of play