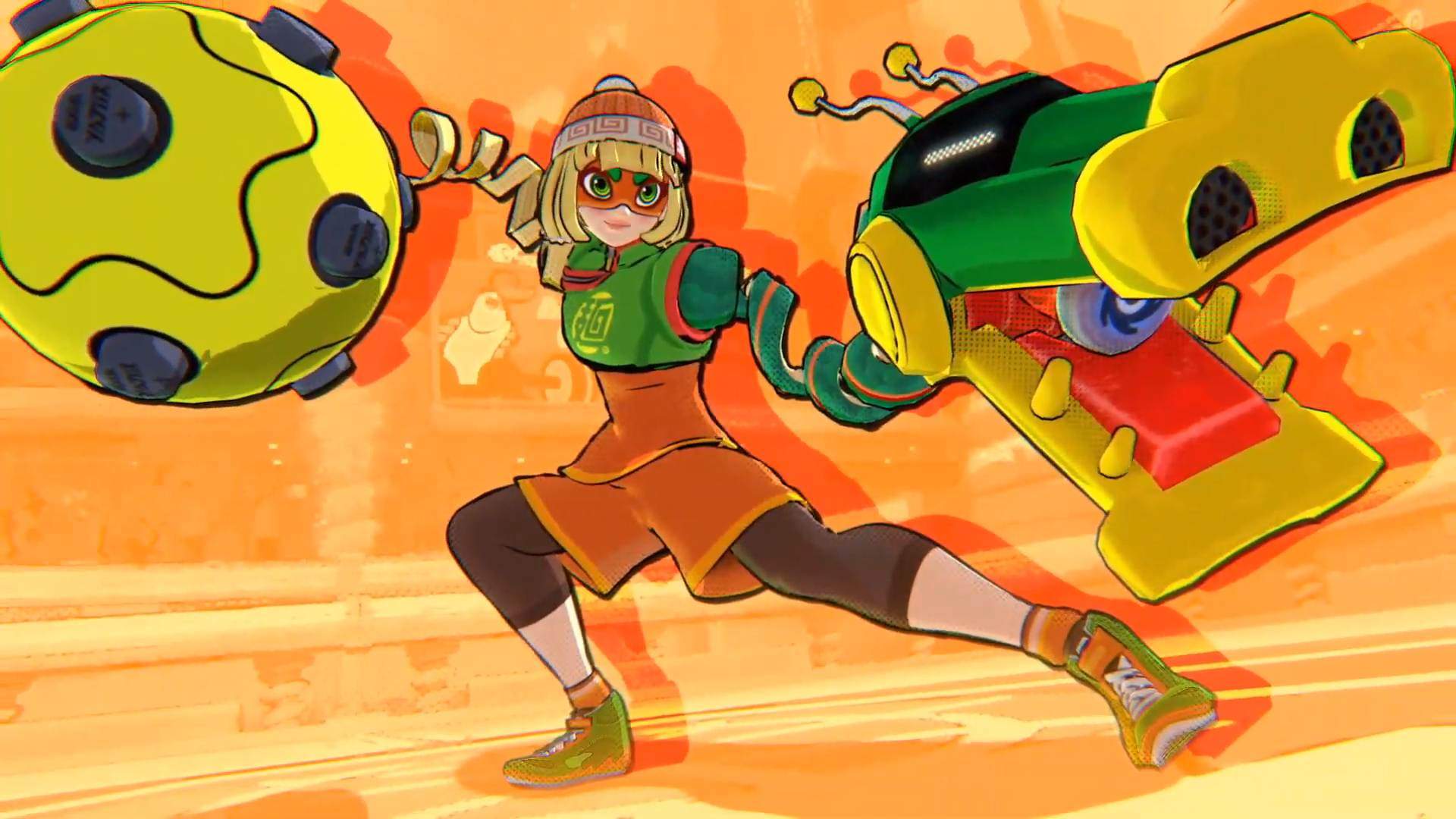 In the past few minutes Masahiro Sakurai has liable a presentation in which he unveiled the new wrestler (or in this case we should say, wrestler) that will arrive via DLC on Super Smash Bros. Ultimate. The fighter in question is Min Min di ARMS, the fighting game with spring-arm warriors released a couple of years ago as an exclusive on Nintendo Switch.

One of the most interesting gameplay mechanics of this new character are his two fists: while in fact his hand left that will always remain the dragon's head right it can change shape, allowing the wrestler to have a wide range of tools for every situation.

Min Min, the first character of the Fighter Pack 2 of Super Smash Bros. Ultimate, will be available starting next 29 June.

Returnal - Housemarque withdraws update 1.3.3 due to a "destroy save" bug

Piermatteo Bruno - May 6, 2021
Returnal is a game that is making a lot of talk about itself, for better or for worse because of its save system. From...
News

Nicolae Locatelli - May 6, 2021
Surprisingly announced, Video Game Lab is the new title for Nintendo Switch that will allow you to develop video games from scratch. Thanks to a bookcase ...

Sony is no longer in the portable console market