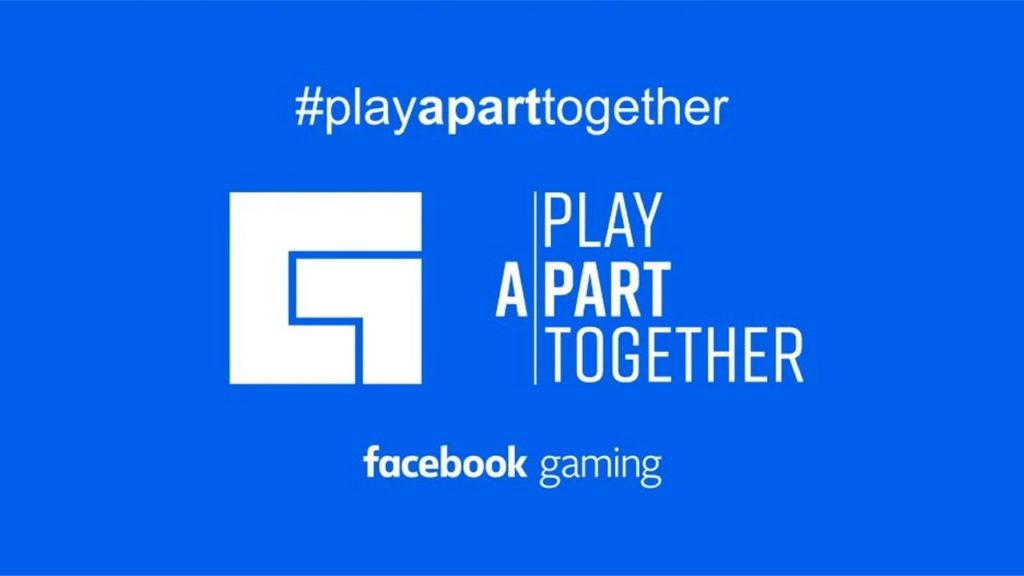 Microsoft closes Mixer, Its streaming platform. The shutdown is scheduled for July 22 when all its partners have been transferred (if they wish) to the Facebook Gaming platform. The transition has already begun and the service will stop operating within a month.

"We started really far behind in terms of monthly active users on Mixer, compared to other big competitors" has explained Phil Spencer, leader of the Xbox division "I believe that the Mixer community will benefit from the vast Facebook audience and the ease of reaching the public offered by the social platform".

The operation will therefore last a few weeks and, starting from 22 July, Mixer will redirect directly to Facebook Gaming. Mixer partners will automatically become Facebook Gaming partners and benefit from its monetization. All owners of Ember (Mixer's premium currency) and subscribers of subscriptions, they will receive free credit on the Xbox platform in the form of a Gift Card.

The sudden decision is due to Microsoft's strategic choice to take advantage of the vast user base of the social network, especially in view of the launch of xCloud, which will be integrated into the platform and will allow players to immediately access the games broadcast by the streamers followed, an ambition similar to that initially proposed by the project Google Stadia.

As for the top streamers, such as Ninja and Shroud, they are now free to return to Twitch or to land on Facebook Gaming too.

"It wasn't a question of economic return" Spencer explained to The Verge, “It was a matter of forming a partnership that represented the best for streamers and spectators. We believe this is and it's a great place to launch more xCloud content and give players the chance to play from there. ".

Microsoft has plans to achieve 2 billion players with its xCloud platform, but Mixer has not proved to be a project strong enough to guarantee concrete help in achieving the goal. "When we think about xCloud and the opportunity to provide gameplay to 2 billion players, we know that it is extremely important that our service finds a large audience and Facebook clearly gives us this opportunity" concluded Spencer.

Fallout Classics free to those who have played Fallout 76