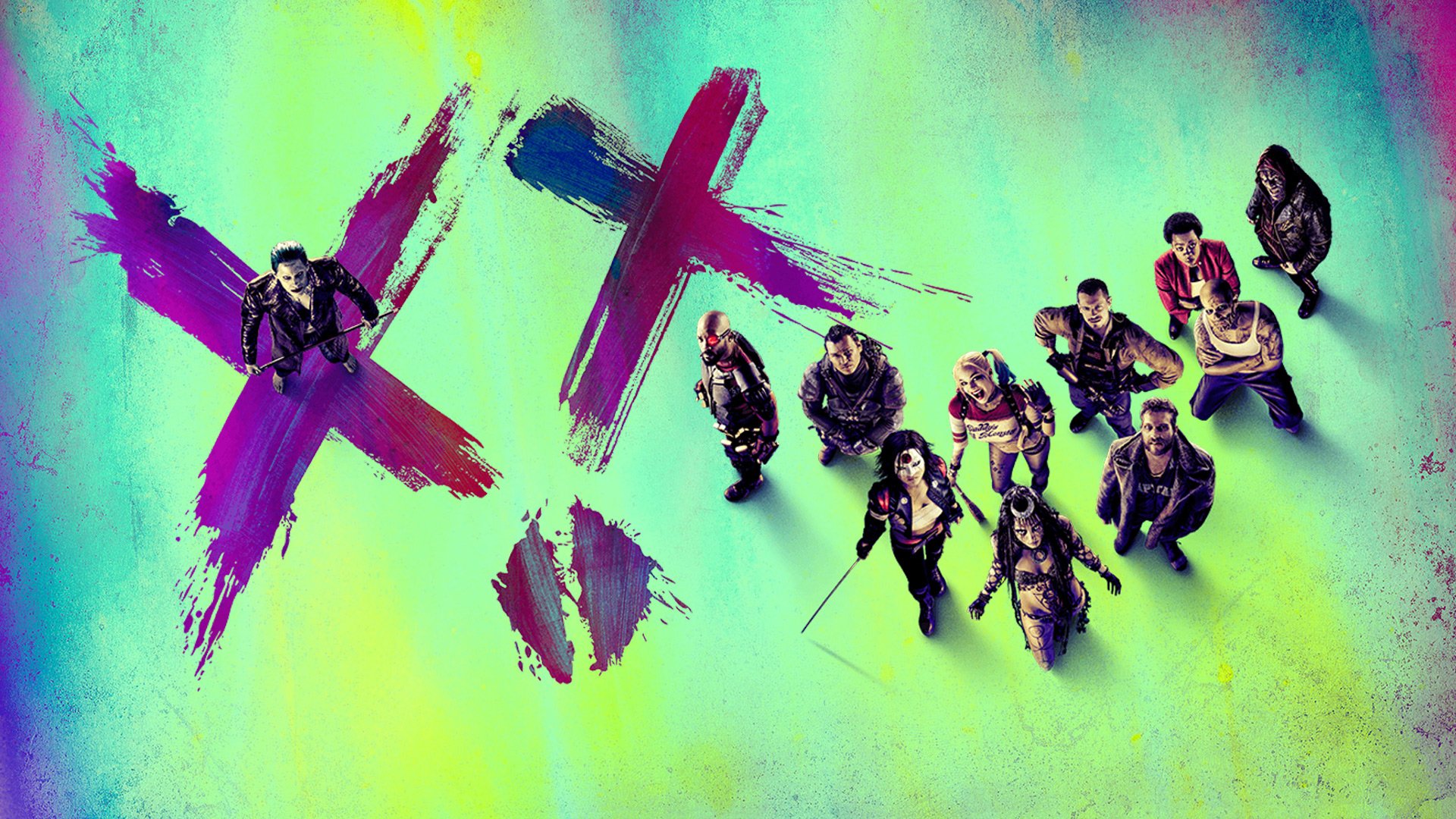 Rocksteady, known for the Batman: Arkham series developed with Worner Bros. Montreal, may be working on a new game set in the DC universe. According to rumors he will call Suicide Squad: Kill the Justice League.

Rumors had already leaked, relating to a list of domains blocked by Warner Bros. among which were precisely one linked to Suicide Squad, and another called Gotham Knights. But a recent article by Eurogamer seems to have confirmed the veracity of this list.

In it you can read what the full domain name is SuicideSquadKillTheJusticeLeague.com, which could be the final game title. A not too subtle clue as to what the content of this title would be.

The other domain on the list refers instead to a video game starring Batman, which should be the one that Worner Bros Montreal is working on. This first title should be a reboot, which should kick off a Batman's new gaming universe.

At the moment they are only rumors, but we should not wait long for confirmation. The DC FanDome event will take place on August 22, during which the two titles should be announced.

Nicolae Locatelli - June 14 2021
Vampire: The Masquerade - Swansong shows itself thanks to a new trailer on the occasion of the PC Gaming Show at E3 2021. During the conference, Vampire: The ...
News

Nintendo's mobile titles have grossed over a billion ...