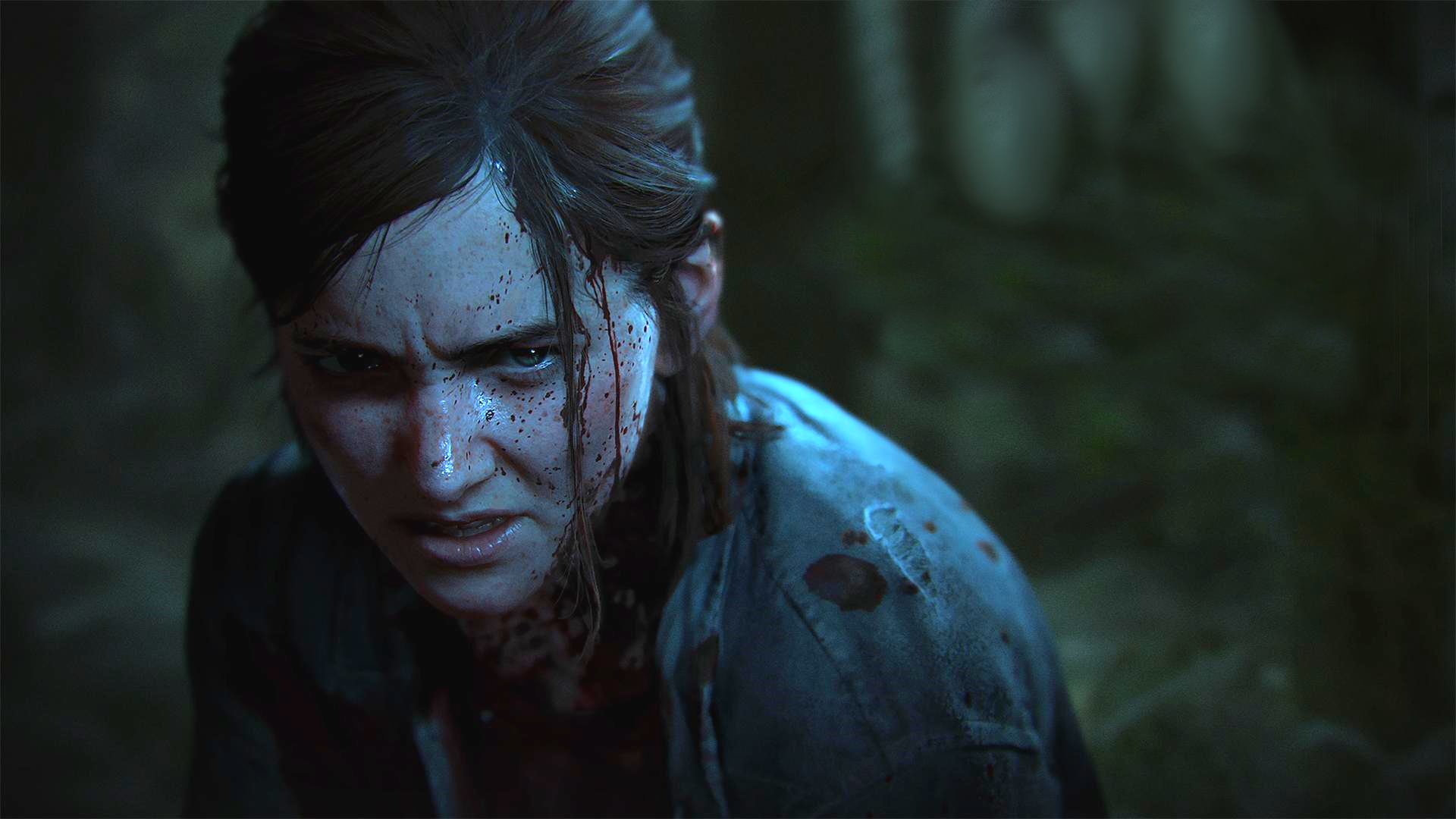 The Last of Us Part 2, the last chapter of the survival series developed by Naughty Dog, continues to be the protagonist of the last few days. After its arrival in stores, the title was the victim of yet another case of review bombing on Metacritic, by a user too loud. This did not prevent the title from becoming - in a few days - the best-selling game on PlayStation 4. 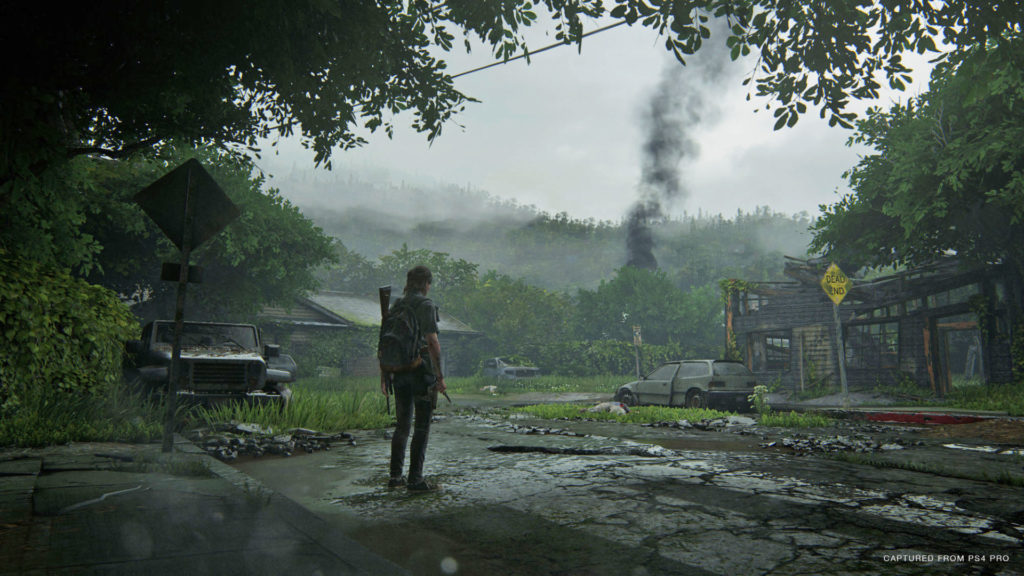 According to what reported by the site GamesIndustry.biz, the last effort of the cagnacci managed to sell, during the first week, 1% more than their previous one Uncharted 4 and 76% more than the first chapter of the series. And the numbers could continue to rise, given that the report it doesn't seem to count sales of digital copies available on the PlayStation Store.

Speaking of titles outside of the Sony console, The Last of Us Part 2 has also managed to overcome Animal Crossing: New Horizons in UK, ousting the Nintendo home management system after almost 3 months of domination.