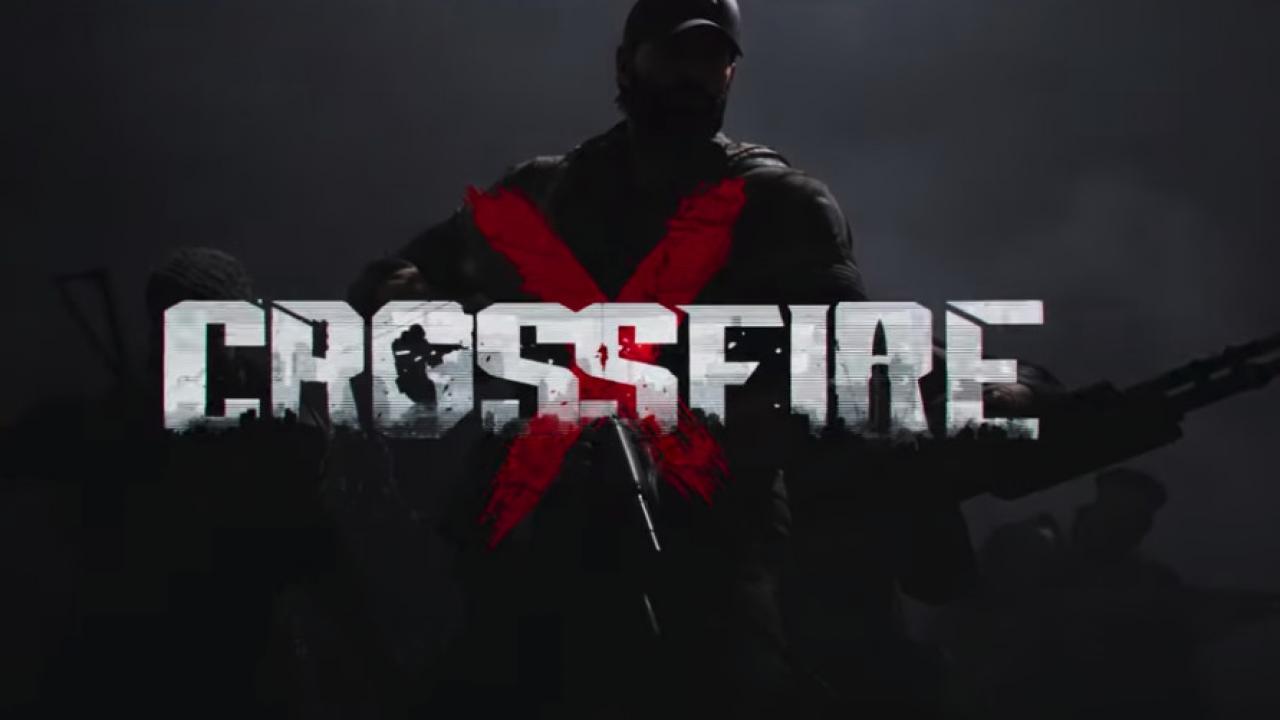 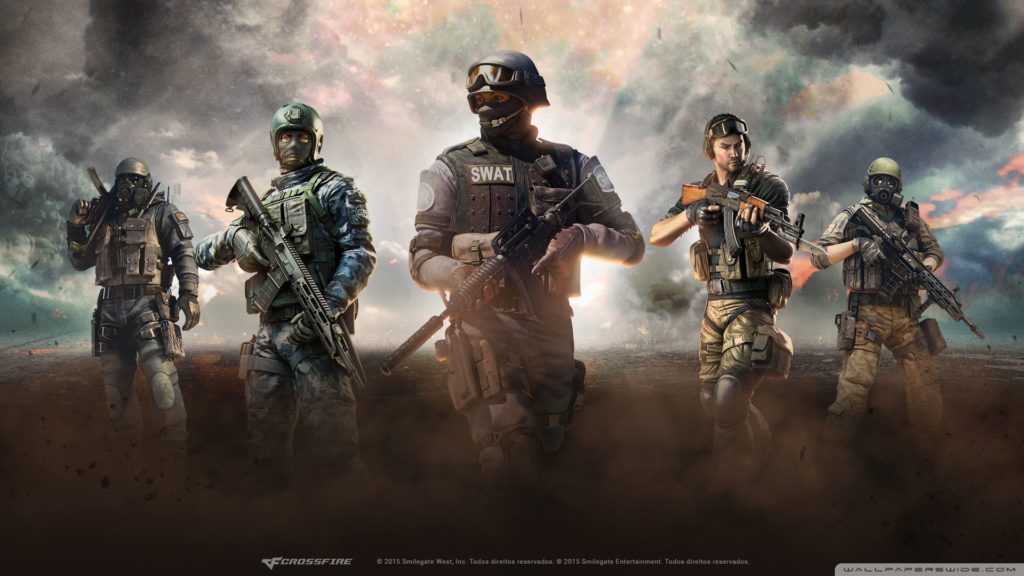 Crossfire X, the Microsoft console version of the famous FPS, is currently in closed beta, but an open beta has been announced for this weekend.

Through the free program Xbox Insiders it is possible to register today to the test phase that will take place from June 25 to 28 on Xbox One.

Three modes will be playable: Specter Mode, Team Match and Point Capture. All players who participate will be rewarded with a skin when the game launches.

Crossfire X had been featured at the Xbox E3 2019 conference, with launch date set for 2020 and will see the collaboration of Remedy Entertainment, engaged in the realization of the single player campaign. The PC version of the title, released in 2007, has over 650 million players worldwide and is particularly popular in Asia.

There is no gameplay in the Assassin's Creed Valhalla gameplay trailer