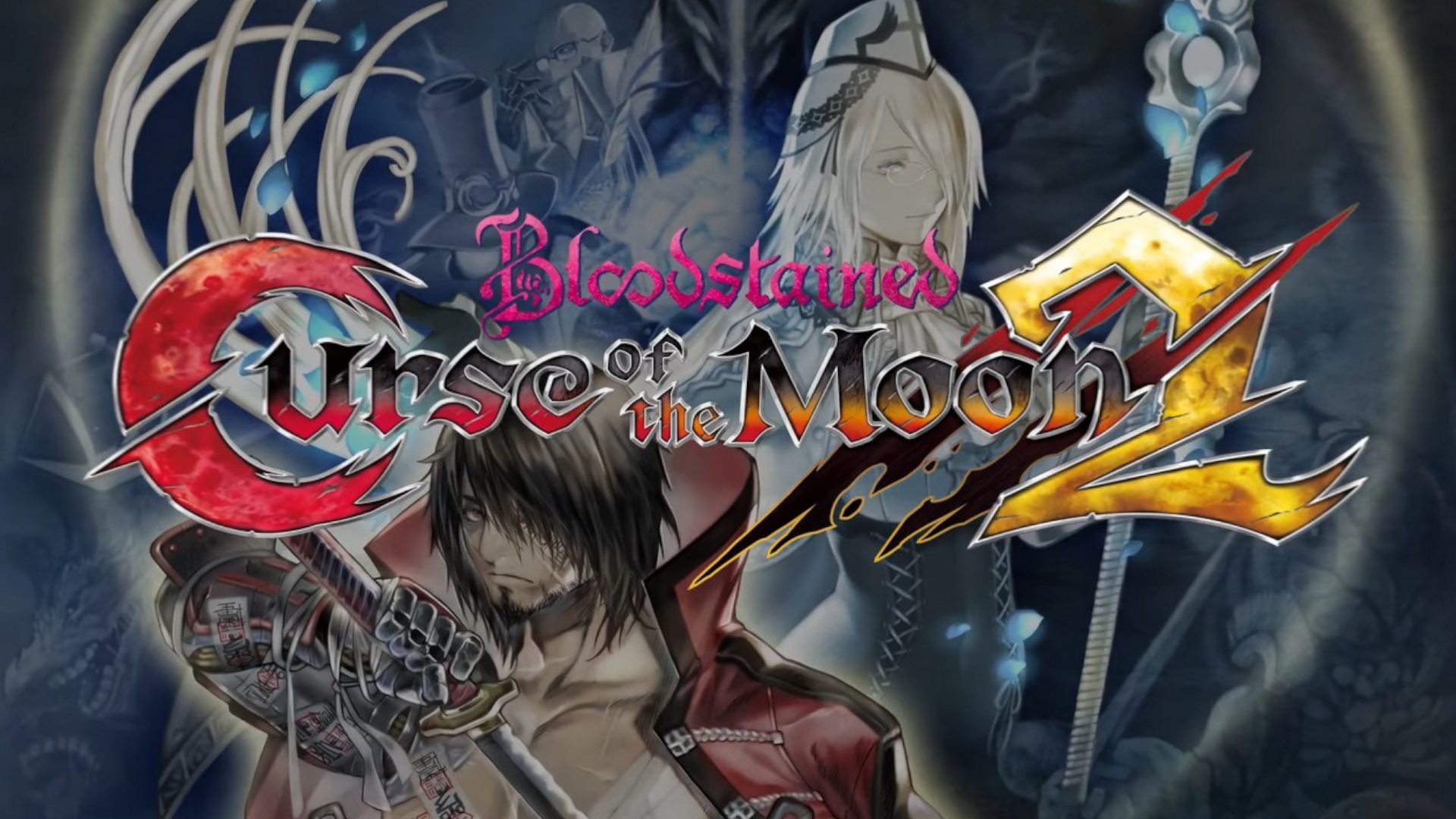 During the New Game + Expo, Koji Igarashi gave a short talk about the series Bloodstained. In his short message, the director of ArtPlay initially thanked the fans for the support they received for Bloodstained: Ritual of the Night, to then announce the 2D title sequel developed by Inti Creates.

In this first trailer, the four main characters of the new are introduced heir of Castlevania: Zangetsu, the iconic swordsman also appeared in previous titles; Dominica, the exorcist sent from the church to end the advance of evil; Robert, a sniper capable of using an entire arsenal of firearms; and finally Hachi, pilot of a robot steampunk able to walk between the various pointed obstacles in the game.

A new army of demons is approaching, you will be able to make the best use of these four characters and end the nightmare again?

Kingdom Hearts 3 has repaid my love for this saga