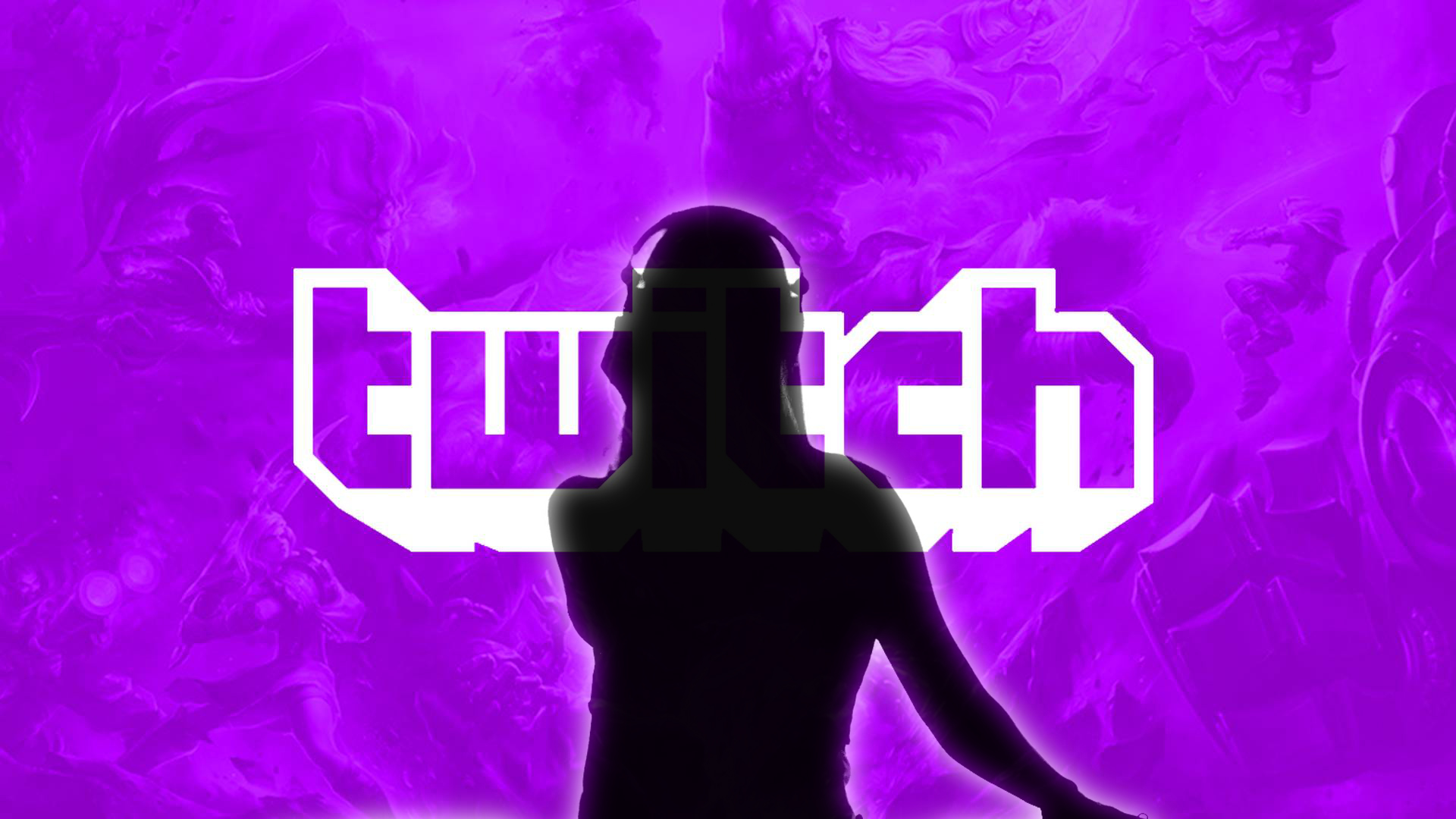 The cases of harassment in the world of influencers are not new, and for some years thanks to the change of climate in the world of entertainment, they are emerging with increasing frequency. A few days ago one series of accusations inappropriate behavior has affected some streamers, in particular SayNoToRage, ProSyndicate and HenryG.

Several women testified that SayNoToRage would also hold these behaviors at live events. The streamer posted an apology video on YouTube in which he attributed these behaviors to a difficult past. However, the video was soon removed.

But the accusations are not directed only at streamers. The musician and streamer YoungStarling accused Twitch CEO Emmett Shear via Twitter of ignoring his warnings about the harassment that Twitch allowed.

I'm sick of being quiet. The CEO of @Twitch, @eshear, was asked in an All Hands meeting about partners using their platforms to abuse women- specifically using my case as an example. He chuckled, said "wow, the things that go on on our platform, can't really comment," & moved on.

Twitch immediately replied to the accusations with a press release also distributed via Twitter in which it promises future actions regarding this problem of harassment.

YoungStarling's concerns had been voiced over a year ago, and since then indeed Twitch did something. Just to manage cases of this type, at least from the media and community point of view, the Security Committee. This could be the first real test for this organ of the world's most famous gaming streaming service.

The Kingdom Hearts series will arrive on Nintendo Switch (in the Cloud) ...

Piermatteo Bruno - January 18 2022
As anticipated a few months ago by Masahiro Sakurai, the Kingdom Hearts series will arrive on Nintendo Switch in all its entirety through a ...
News

Andrea Schietroma - January 18 2022
The agreement between Microsoft and Activision Blizzard is undoubtedly the topic of the moment and external opinions have also arrived from figures recognized in the world ...

Metroid Dread, speedrunner finishes the game in less than an hour and ...