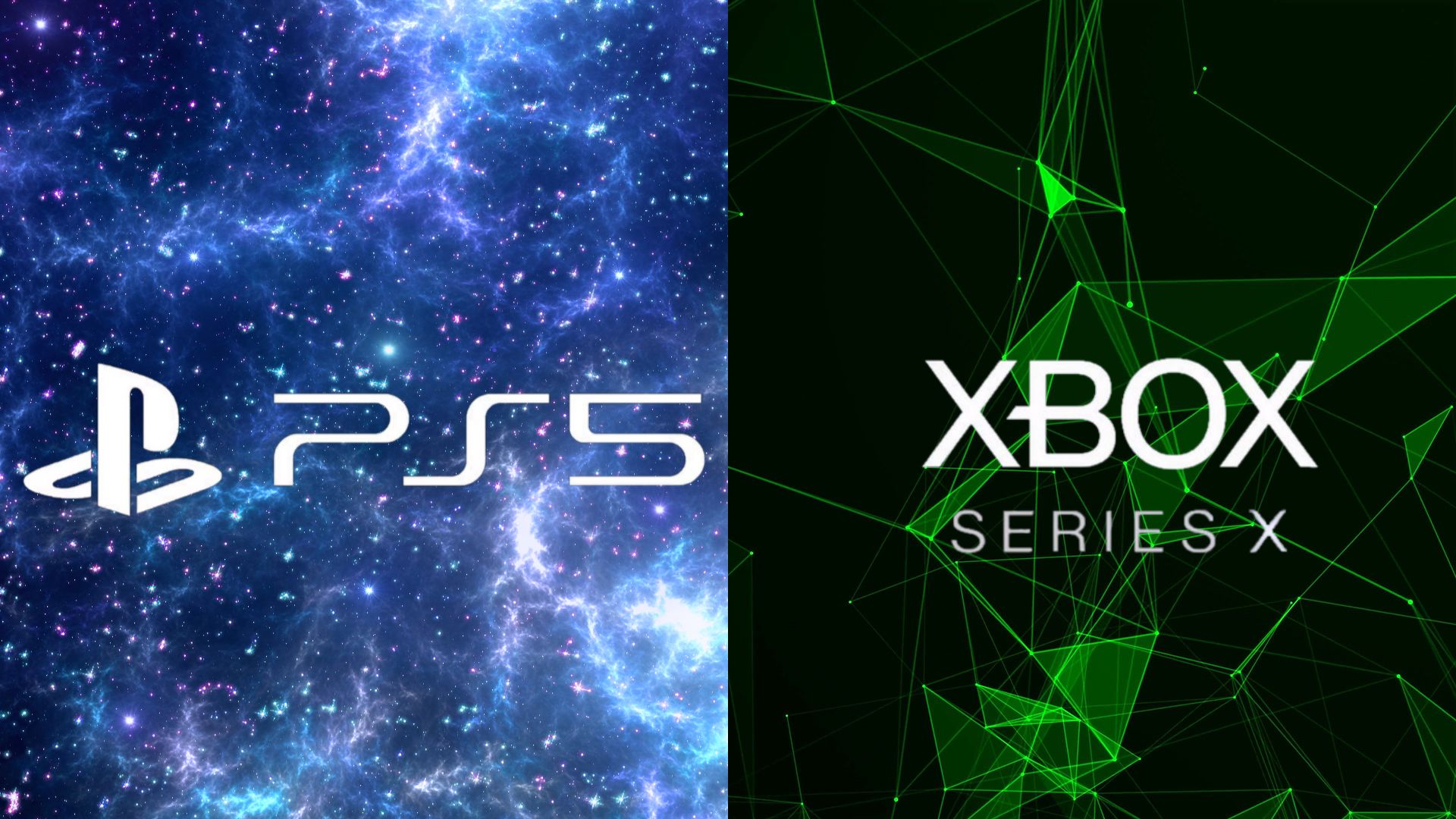 Video games in the future will have to cost more, or at least see their longevity halved. With these words we can summarize the words of Shawn Layden, former Sony employee, who during interview spoke of the very high development costs for today's video games.

Over time, in fact, the productions have seen an enormous increase in costs, but the same has not happened with the selling price of video games, which apparently in America is always fixed at $ 59,99. This did not stop developers from making their titles bigger and bigger, both in terms of graphics and longevity, but for Layden this is no longer sustainable, especially with the next gen.

These are his words:

With the next generation I don't think you can have these numbers or, indeed, even bigger ones, and think that there is still room for growth. Adventure games, for example, can no longer last 50/60 hours, because it will be really expensive. This would put some developers in trouble who would like to bring their works to life.

The production price of the games has increased tenfold, but the final sale price is always the same. You must have elasticity both in the list price and in production costs, otherwise the model becomes complicated. The next generation will likely see these two imperatives collide.

Indeed, we are increasingly seeing triple A stocks reaching really high budgets (between $ 80 and $ 150 million) and having profit margin becomes increasingly difficult. What will await us in the future? Increased video game prices or much shorter single player campaigns?

PlayStation Plus: the other bell

Just Cause 4 is too pure for an NVIDIA GeForce RTX2080Ti