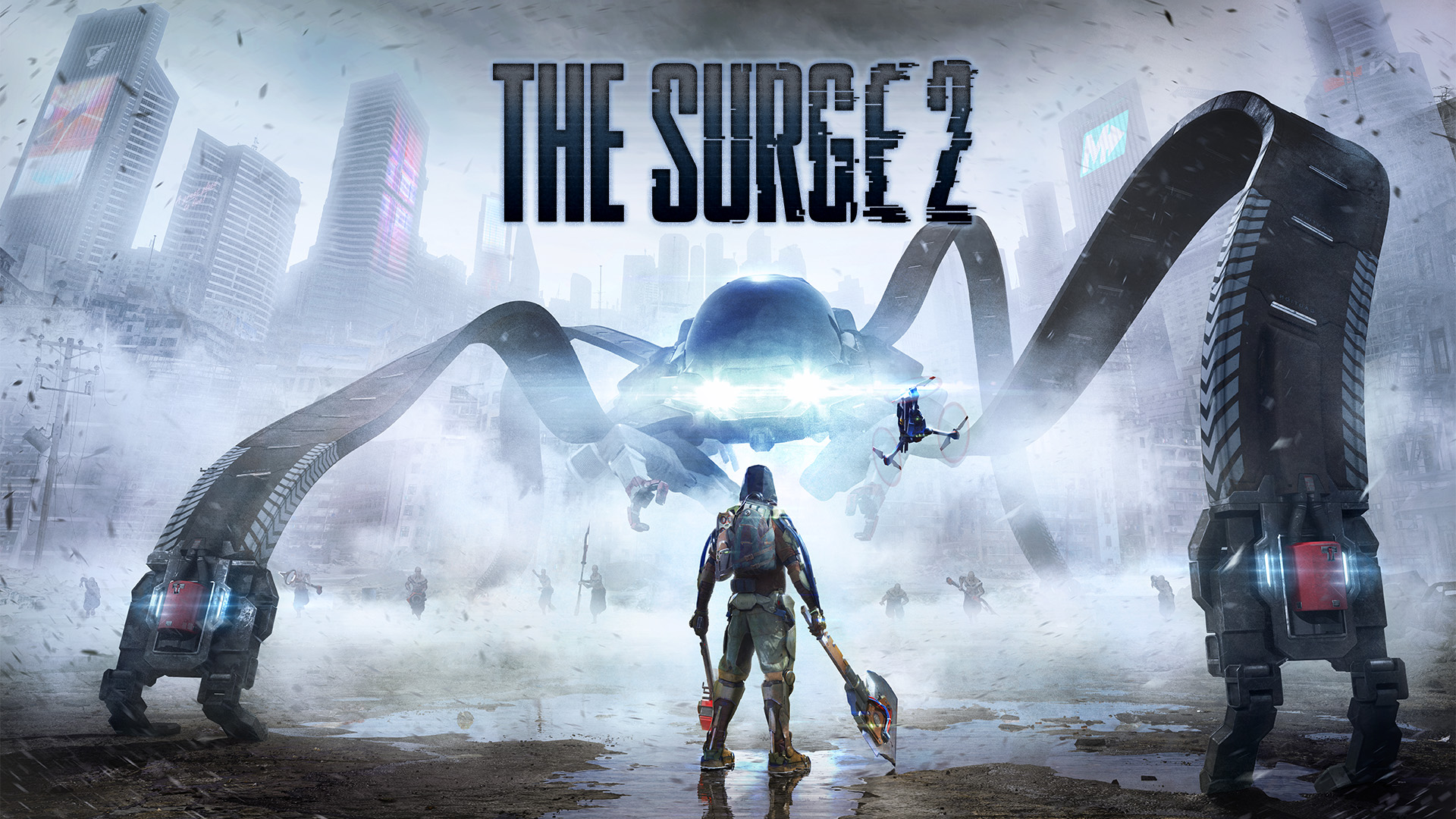 In the past few hours the French publisher Focus Home Interactive ha announced to have completed the acquisition of the German studio Deck13, developers of action-souls-like titles like The Surge e Lords of the Fallen.

Focus Home previously worked with Deck13 before publisher for both chapters of the saga of The Surge, but now that the French company controls the development studio itself, the collaboration between the latter will only get closer.

The acquisition concerned the 100% of the staff (approximately 60 employees) and of the intellectual property of the study, and the transaction according to what was stated by Focus Home, was around approximately 7.1 million euros.