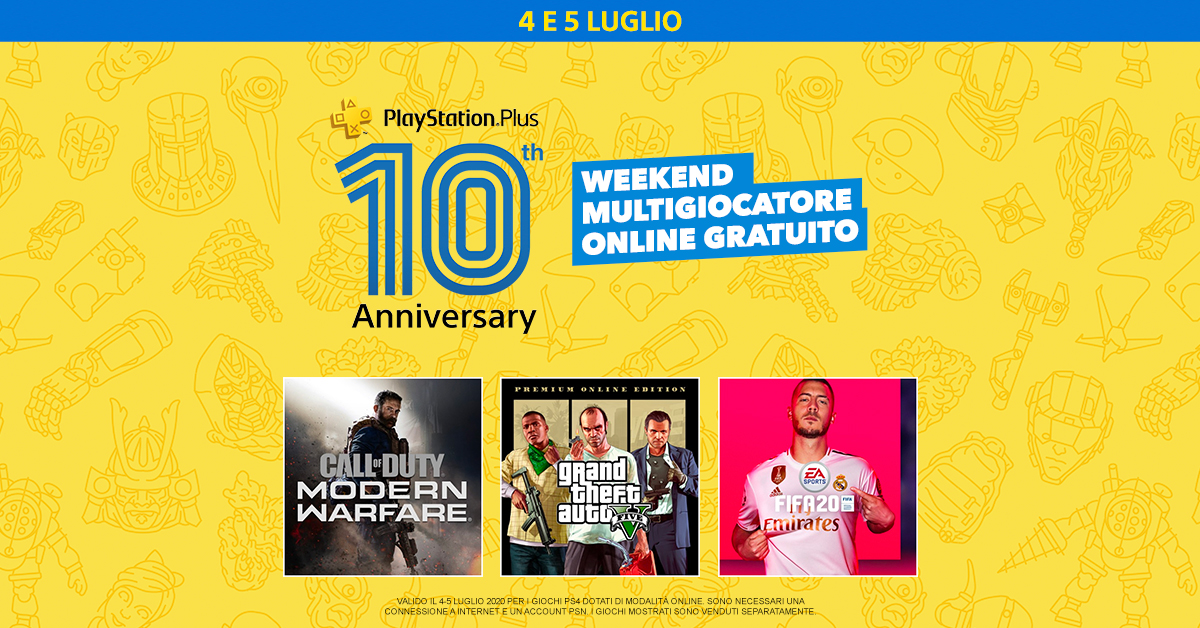 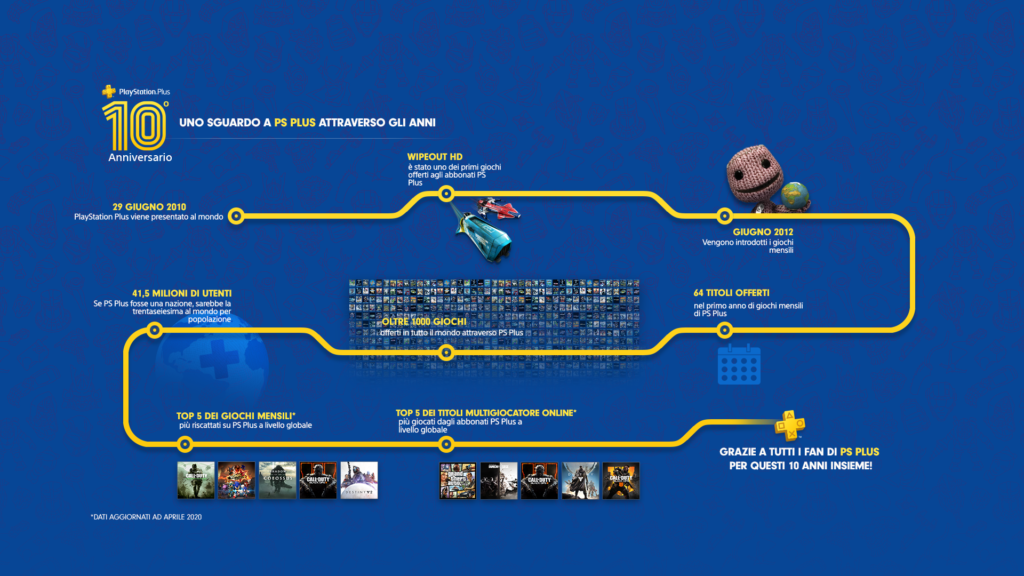 Playstation Plus turns ten e Sony celebrates the anniversary with three games and a free theme.

"Today, June 29 2020, Sony Interactive Entertainment celebrates a great and exciting milestone: the tenth anniversary of PlayStation®Plus. The well-known service, in its first ten years of life, has brought users further 1000 titles, succeeding in uniting players from all over the world and breaking down the barriers of distance.

This journey would not have been possible without the constant support of the PlayStation community and for this reason Sony Interactive Entertainment decided to celebrate the event by adding an extra title to the July catalog, usually consisting of two games, bringing the number of titles included to three, namely: NBA 2K20, Rise of the Tomb Raider: 20 Year Celebration and Erica.

But that's not all: as an additional celebratory bonus, it will be made available by the end of the week a free anniversary theme, which can be downloaded from the PS Store for a limited period of time. In addition, for all those who have not yet had the opportunity to experience the emotions of online multiplayer, it will be possible to play in the company of their friends thanks to a free weekend active from July 4th at 00:01 am until July 5th at 23:59 pm".

The three titles included in the Playstation Plus will be redeemable for free from July 7 to August 3.

Gta 6, the game appears in the CV of an artist

A child in Russia is beheaded with a chainsaw after ...