Ubisoft would have already taken action against those employees who, in recent days, have been accused of sexual harassment and rape.

As we reported to you last week in this article, a real earthquake struck the house Ubisoft. Now, apparently, measures against these individuals have already been taken. According to GamesIndustry, Tommy François (vice president for editorial and creative services) e Maxime Béland (vice president editorial of Ubisoft Toronto) would have been fired following heavy charges against them. 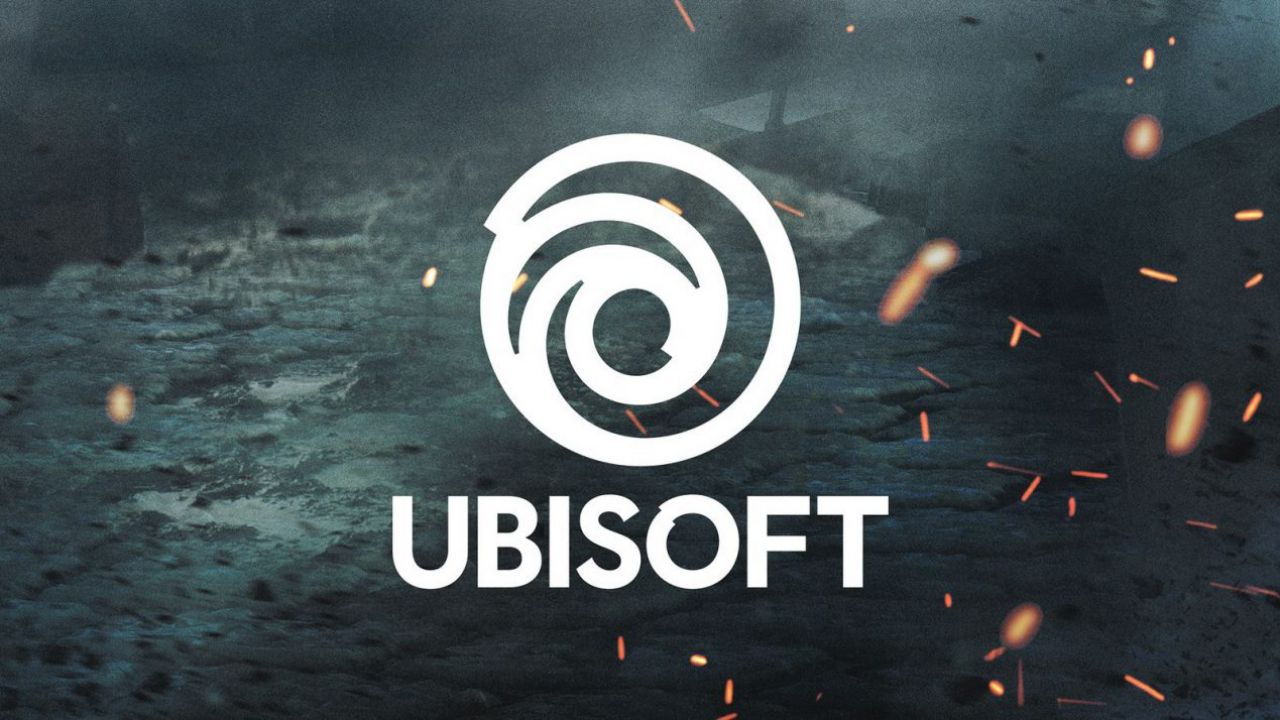 The software house at the moment has not confirmed the news but, through the spokesperson Stephanie MagnierSaid:

"They are both under investigation and therefore there is nothing to declare at the moment ”.

It therefore appears that it will take some time for the storm in the Ubisoft home to subside.

Two Point Hospital, the console editions have been postponed to ...