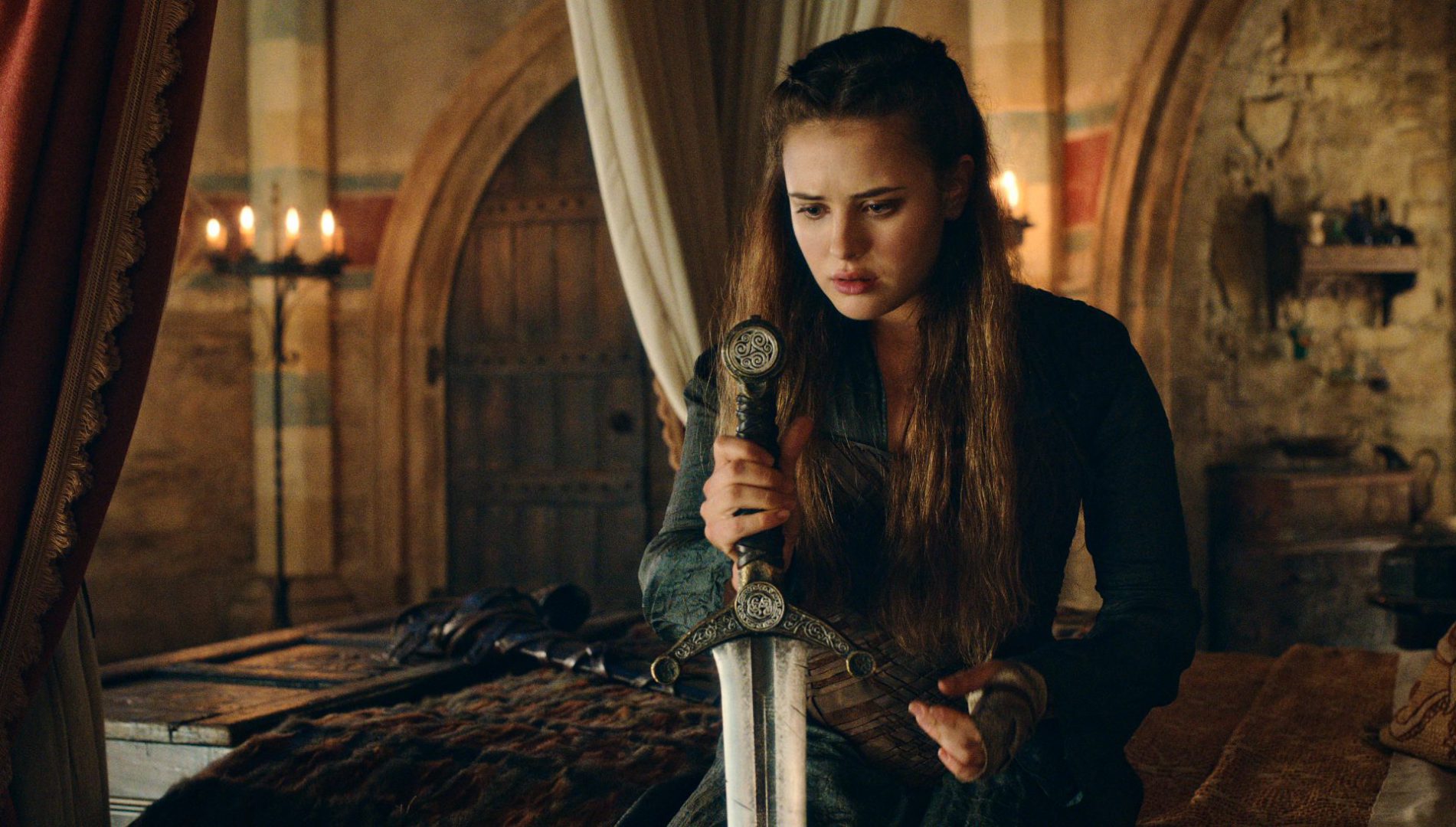 Cursed is a series created and taken from the book by Tom Wheeler e Frank Miller and is a reinterpretation of the Arthurian legend seen through the eyes of Nimue, a girl with a mysterious gift, destined to become the powerful and tragic Lady of the Lake. After the death of her mother, the young woman leaves on a mission in search of Merlin with the task of delivering an ancient sword, finding an unlikely ally in the humble mercenary Arthur. During his journey Nimue will become a symbol of courage and rebellion against the terrible Paladins Rossi and their accomplice King Uther. Cursed it is a story of formation that deals with current issues, such as the destruction of the environment, religious terrorism, the absurdity of war and the courage to face impossible challenges.

Netflix acquired the studio behind Oxenfree

Cowboy Bebop live-action series will be delayed due to ...