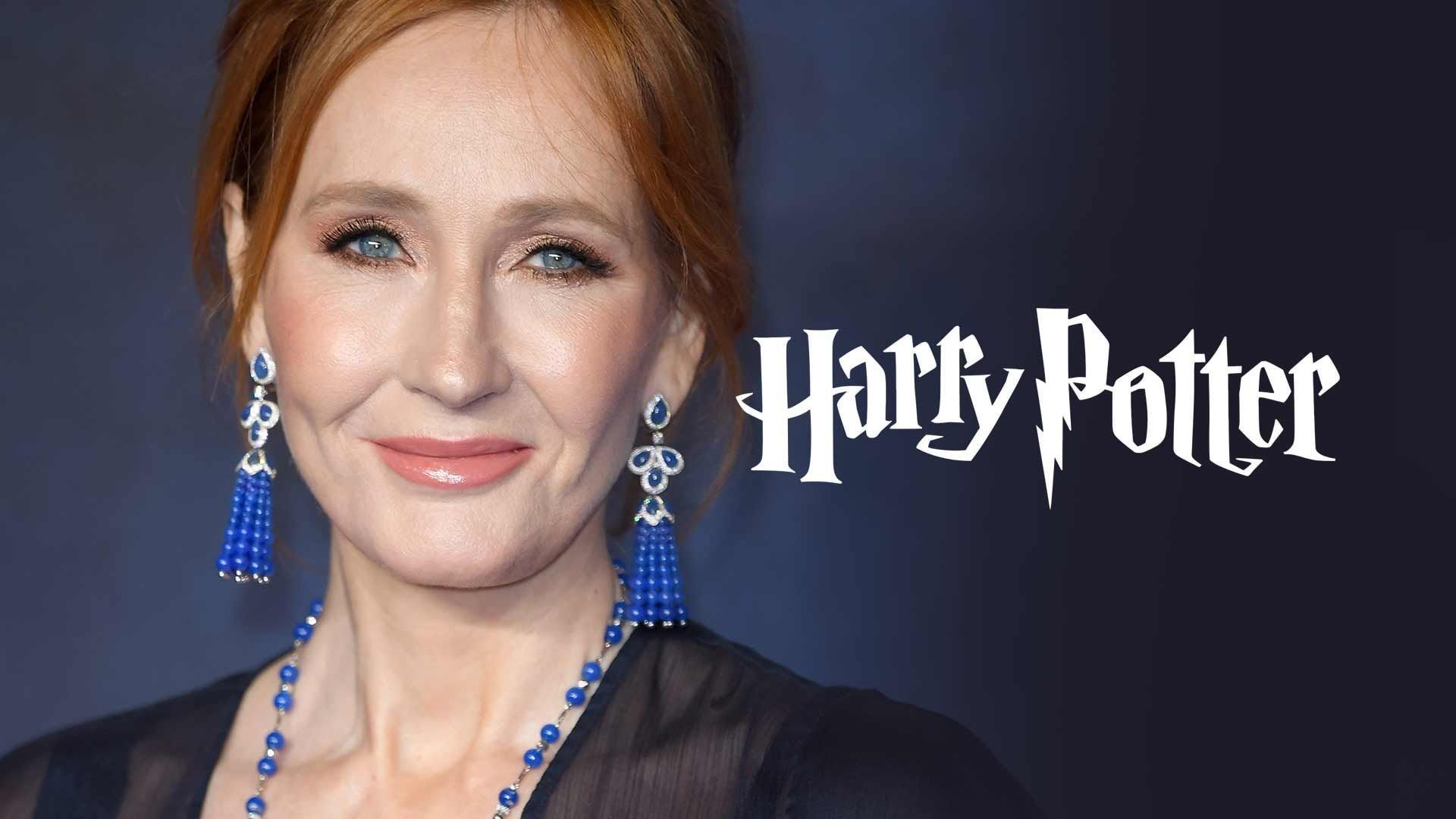 If you remember well, some time ago we talked about the leak a Harry Potter themed RPG game - the world famous saga created by JK Rowling - developed by Avalanche Software and coming to next gen console. However, it seems that some developers have doubts about the success of the project.

At Avalanche Software in Utah, a new Harry Potter game is currently in development. JK Rowling's recent comments about transgender people bothered at least a few of the game's developers. How will fans react when the game is announced? New story: https://t.co/r5NJbrVBFO

According to an insider report Jason Schreier, some Avalanche Studios members are afraid that some of Rowling's past statements may bring one bad publicity to the stock, in turn influencing potential sales. If you remember well, some time ago the author had been several times in the middle of the eye of the media hurricane for expressing a thought thought transphobic su Twitter. Furthermore, in the last hours, the author seems to have distanced herself from her colleague Stephen King, after the latter published a Tweet in support of Trans Rights.

In short, the Storm Rowling has reached the world of video games. Another cat to peel for Warner Bros. Games and Avalanche Software?