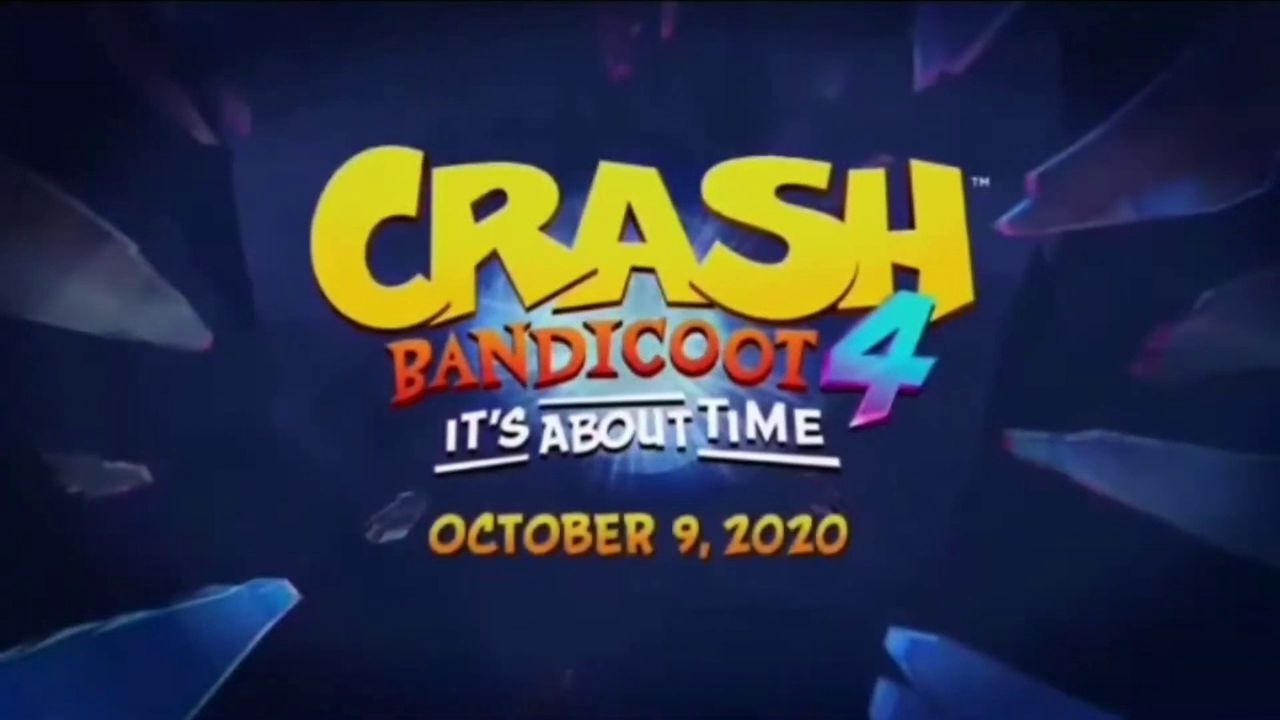 Crash Bandicoot 4: It's about time, according to the title page on the Xbox Store, would contain microtransactions, but the development team denies it.

After a succession of rumors, Peramele's new title was eventually announced through official trailer.

The concern, however, immediately emerged because of the game page on the Xbox store that mentions the presence of in-game purchases, probably referring to skins and cosmetic objects. The developer response, as you can see from the tweet, was not long in coming, definitively denying this rumor.

We're seeing confusion about #MTX in @CrashBandicoot 4 and want to be 💎 clear: There are NO MICROTRANSACTIONS in # Crash4. As a bonus, the Totally Tubular skins are included in all digital versions of the game.

No microtransaction, the package skins Totally Tubular will be included in all digital versions of the title.

Surely news that will delight fans of the saga, don't you think?