In the past few hours, via an announcement on the PS BlogSony has launched an interesting initiative to help independent developers create, publish and advertise their video games. The project is called PlayStation Indies Initiative, and is led by the former director of Sony Worldwide Studios, Shuhei Yoshida.

At the moment, the first information shared on the initiative tells us that the ultimate goal is to "highlight and support" i indie titles which will be published on Sony home consoles. The first step of the project, declares Yoshida, is the announcement in the next few days of ben nine independent games which will be released on PlayStation 4 and 5. In addition, a new indie will be added to the PlayStation Now catalog every month - starting from Hello Neighbor, one of the most loved by the public. 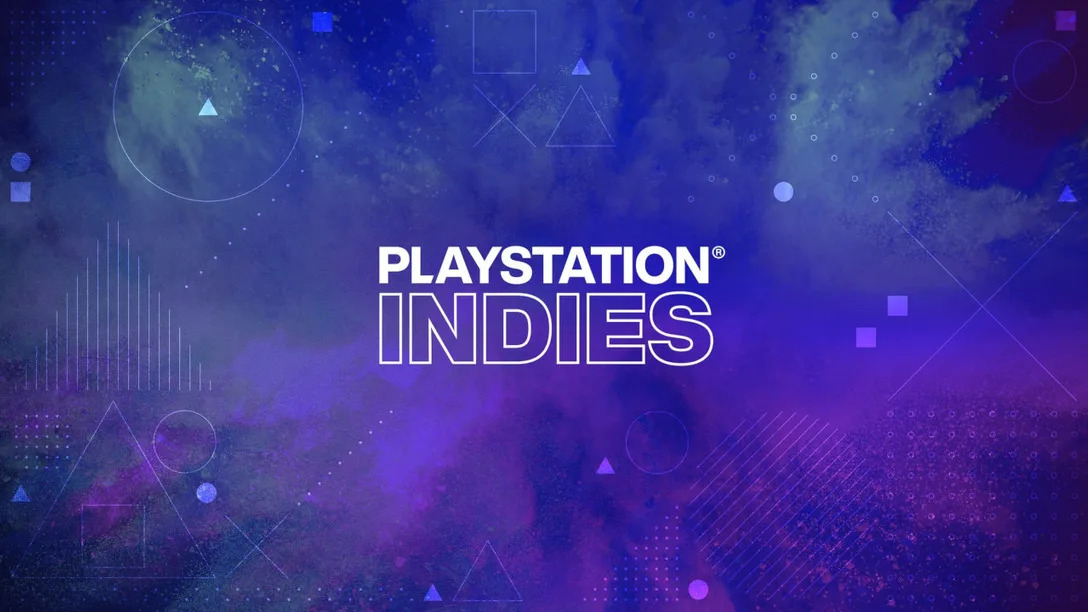 Further information on the Indies Initiative will be shared in the future and, in the meantime, Yoshida recommends taking a look at Bugsnax, considered by him as a excellent example of title that Sony wants to have on its platforms.

PlayStation: "Sony has more than twenty PS5 titles in development"