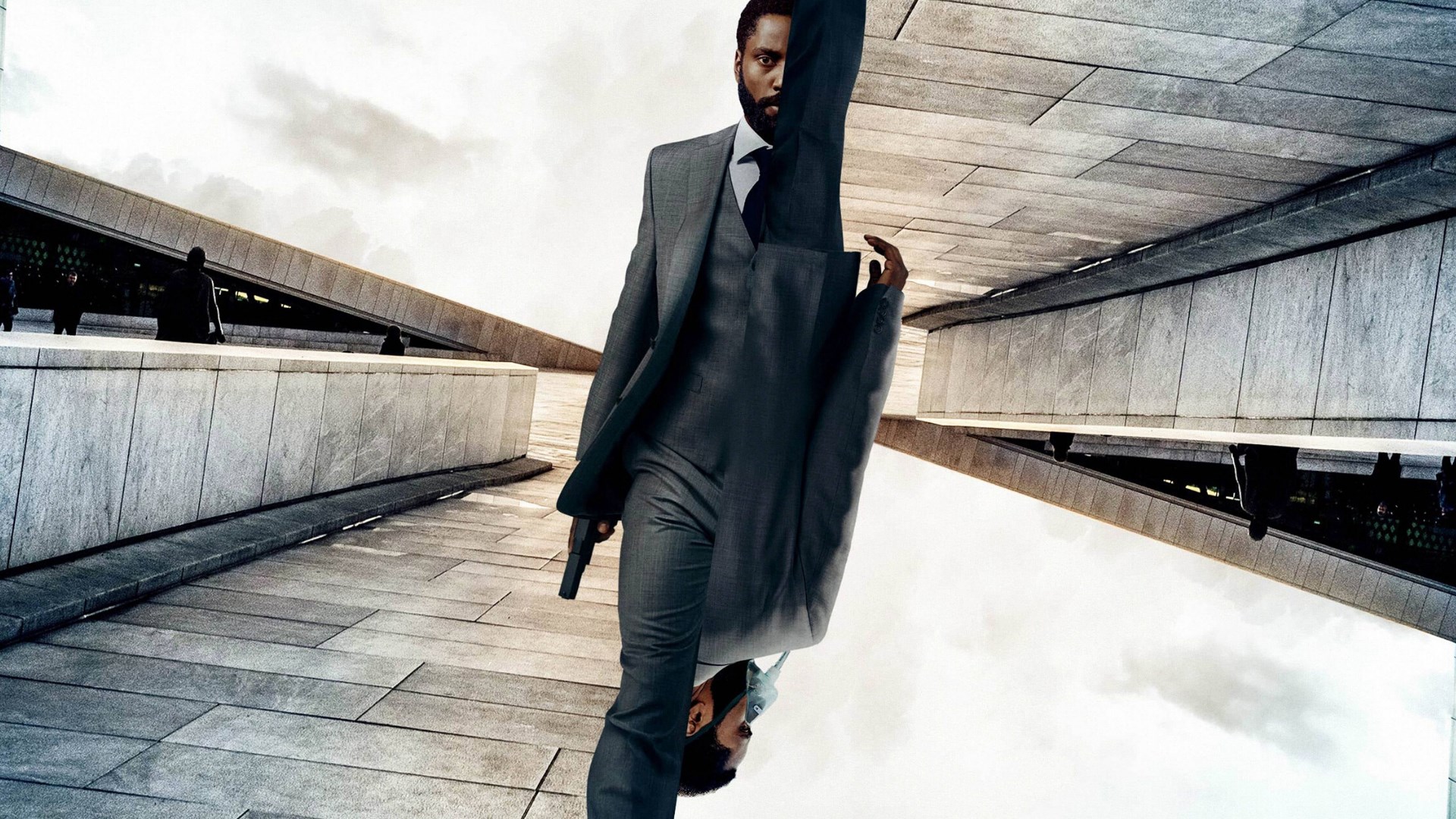 the new official poster of "Tenet", the film by Christopher Nolan, with John David Washington, Robert Pattinson, Elizabeth Debicki, with Michael Caine and Kenneth Branagh, output in Italian theaters from 26 August 2020, has just been released.

John David Washington is the new protagonist of the original sci-fi action by Christopher Nolan, "Tenet".

Armed with only one word - Tenet - and fighting for the survival of the whole world, the Protagonist is involved in a mission through the twilight world of international espionage, which will take place beyond real time.

Not a time travel. But reversal.

Written and directed by Nolan, the film was made with a mix of IMAX and 70mm film. "Tenet" is produced by Emma Thomas and Nolan. Thomas Hayslip is the executive producer.