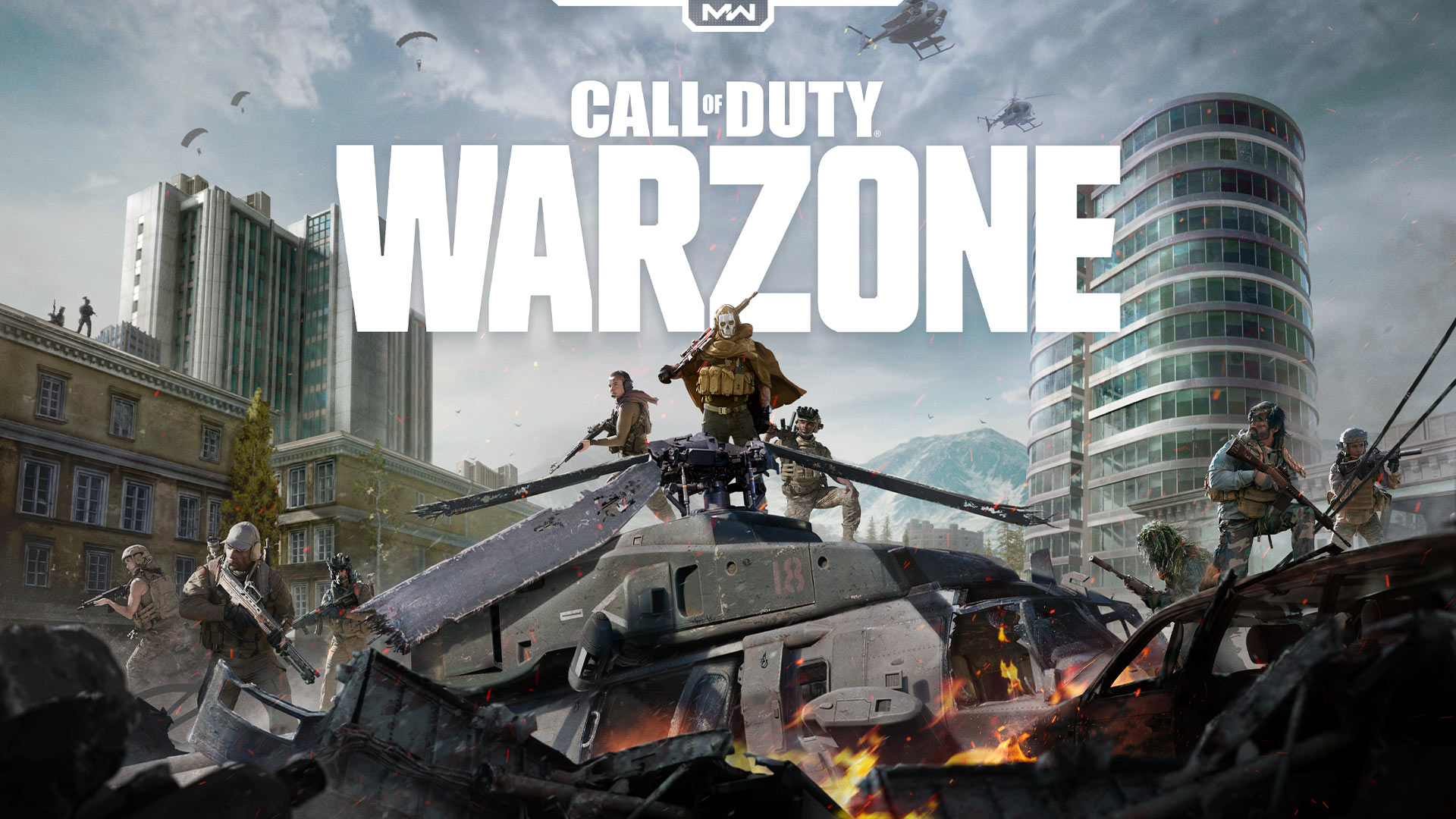 After the last update of Call of Duty Modern Warfare and Warzone you may have noticed that the OK gesture, the one made by creating a circle with index and thumb, has been completely removed. Infinity Ward has not made any official statements about it, but the only logical explanation seems to lead to the American far right.

It all starts with a joke born on 4Chan in 2017. The users of / pol / wanted to convince the world that, a harmless symbol like OK was actually a dangerous sign of white suprematism. The explanation given was that the middle, ring and little fingers formed a W, which should have meant "white power".

The joke came out so well that even the members of the Alt Right convinced themselves. The OK symbol is actually used today by the most extreme and racist fringes of the US right.

The Alt Right is not new to this type of transaction. Indeed, appropriating apparently harmless symbols in order to signal the presence of community members in spaces that otherwise would not allow them to express themselves is a rather common practice.

The most illustrious victim of this particular behavior was certainly Pepe the Frog, a very famous meme that in 2016 became a symbol of the far right. The story of Pepe is so absurd that the author of the comic from which the meme is drawn also participated in a documentary on what happened, entitled Feels Good Man.

So this is the sad fate of the OK symbol. It seems obvious that the only plausible reason why it can be completely removed from two video games is that of prevent it from being used to insult someone.

If you add to this then the recent efforts of Infinity Ward to support the Black Lives Matter movement it seems obvious that this choice is also a way for Call of Duty developers to make their games as offensive as possible.

Of course it may seem strange that a video game that allows its players to literally commit gods war crimes fixate on an apparently harmless thing as a gesture. But the white phosphorus of Call of Duty does not risk having effects out of the game, while that symbol yes, however absurd it may seem.

Outriders, the server problems have not been solved yet, the developers explain the reasons

Path of Exile 2 shows itself in new gameplay

Andrea Schietroma - April 9 2021
The Day Before, promising survival MMO developed by FNTASTIC, was shown in a gameplay video that confirms the surprising ambitions previously shown by the ...
News

Outriders, the server problems have not been solved yet, the ...

Vincenzo Marino - April 9 2021
Outriders has been available for a few days on the various consoles on PC. Although the servers are more stable since launch, not everything is going yet ...

A graphic to understand video games part 2: The past