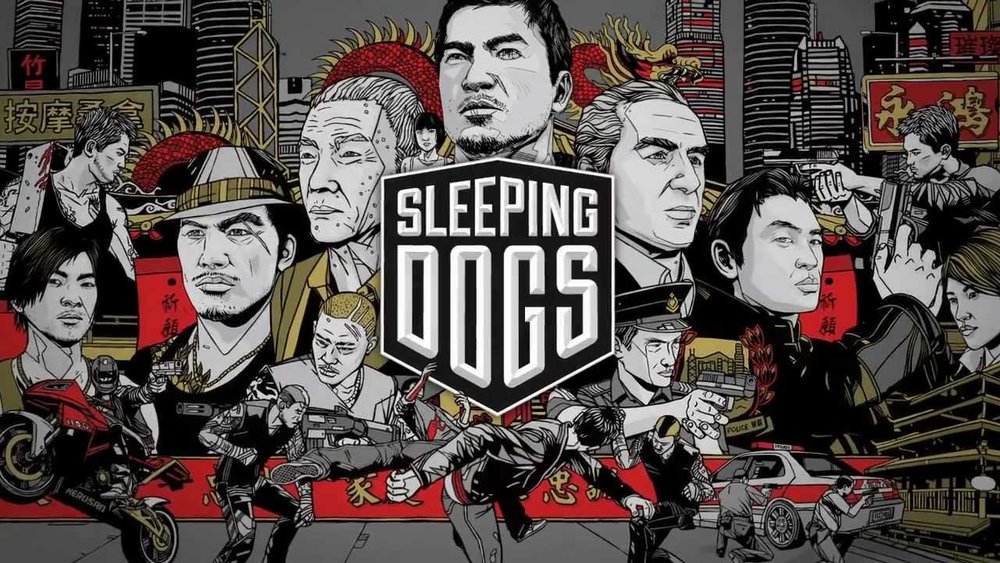 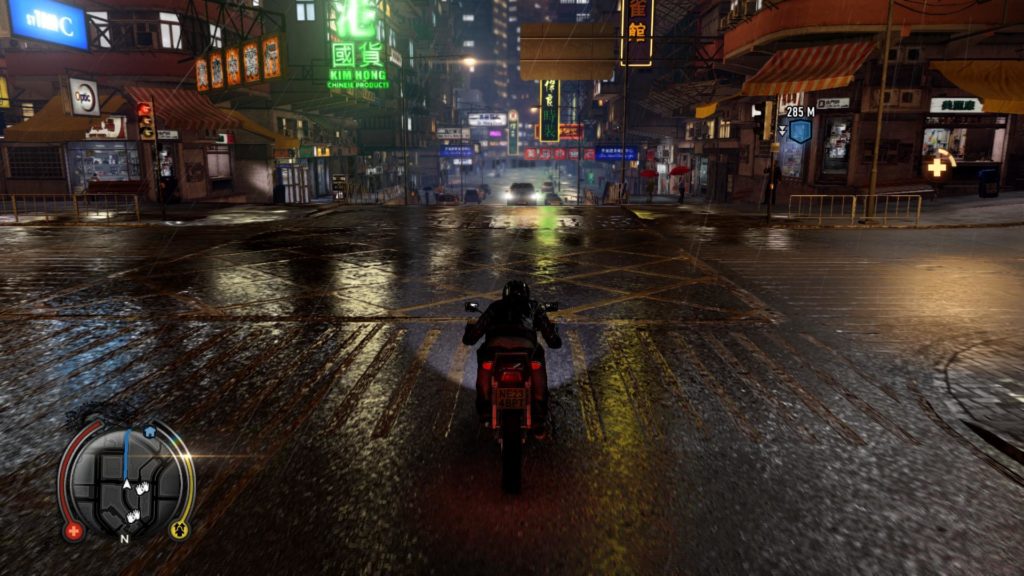 The cinematographic transposition of Sleeping Dogs it had been announced in 2017, but production had never started. Now, the time seems to have come: the film, inspired by the 2012 United Front Games title, could start shooting soon.

News about the film started to thin out in 2018 but D (Rogue One), who will play the main character Wei Shen, recently released an update on his Weibo account that hints at how the work is about to begin.

Donnie Yen posted to his Weibo (it's like Chinese twitter) that he is "Excited to start his next challenge" and is preparing for a new movie.

Sleeping Dogs is tagged which indicates that filming for the video game adaptation will start soon. pic.twitter.com/9CBjOn4aNC

“Donnie Yen has posted on her Weibo (a kind of Chinese twitter) that she is" excited to start her next challenge "and is preparing for a new film. Sleeping Dogs is in the tags, indicating that filming for the video game adaptation will start soon " reads in tweet by Daniel Ahmad, senior analyst at Niko Partners.

Sleeping Dogs, despite being a very good product, has never turned into a successful franchise: the spin-off Triad Wars was canceled during the beta phase and United Front Games closed its doors in 2016. The game was later released on PS4 and Xbox One, but never received a sequel.

Piermatteo Bruno - August 11 2020
The official page of EA Access - the subscription service of Electronic Arts - is finally online in the Steam store. Let's find out ...
News

Nicolae Locatelli - August 11 2020
Vampire: The Masquerade - Bloodlines 2 will not see the light this year. The title was in fact postponed to a generic 2021. The announcement, ...