Watch Dogs: Legion seemed to have disappeared from circulation, at least until today. Here are new images depicting some of the playable characters.

The images most likely come from the material that will be shown in a few days during the session Ubisoft Forward, and show some of the characters that we can use within the new title Ubisoft.

The three screenshots portray respectively a policeman, a hooligan and a spy.

The former has the ability to order the release of people arrested by his colleagues, the latter can summon his companions to trigger fights by taking advantage of the hangover to hear less enemy shots, and the third can use a silenced gun, put out I use his opponents' weapons and drive a modified James Bond car. 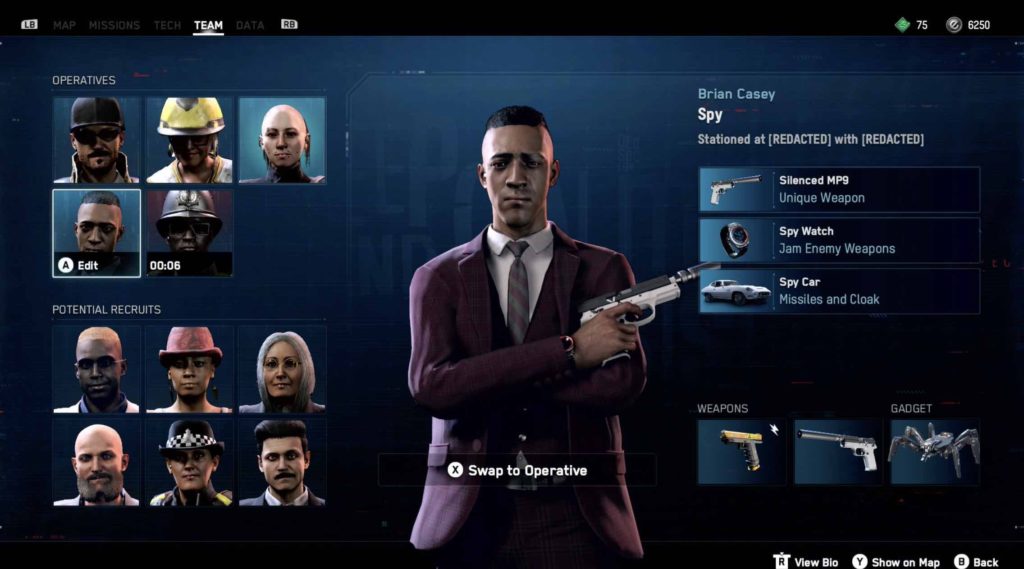 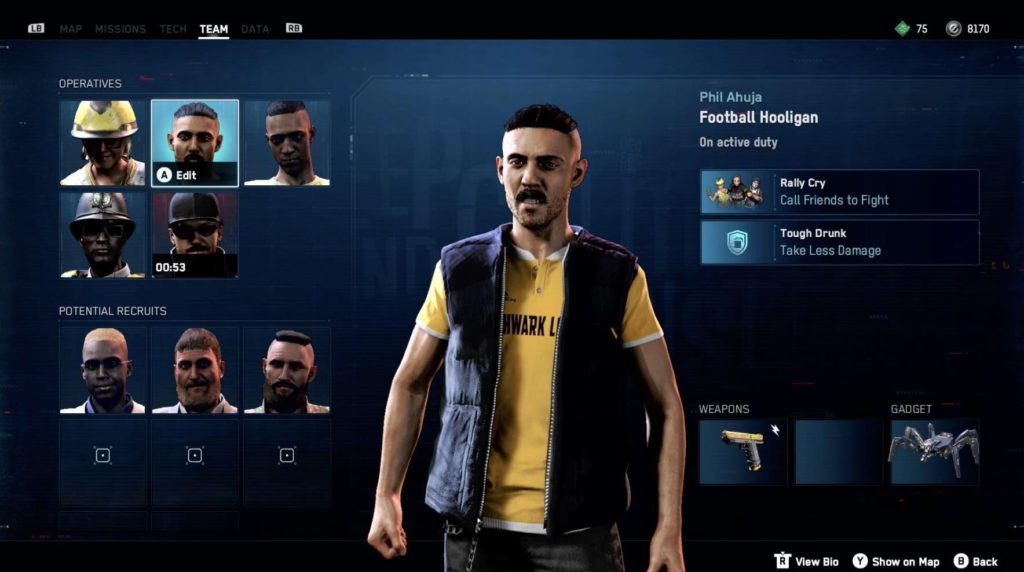 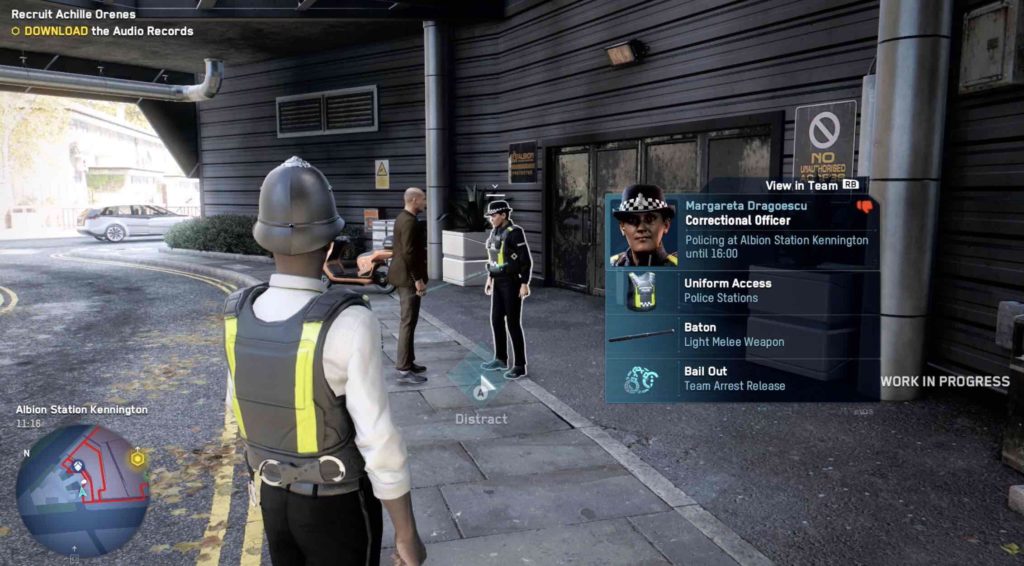 We will most likely know more about the 12 July   20:00, scheduled time for the Ubisoft Forward conference. Do not miss!

Nicolae Locatelli - January 27 2021
Monster Hunter Rise shows its claws thanks to the beautiful themed edition of Nintendo Switch and the Pro Controller. The Nintendo hybrid console welcomes the ...
News