Marty O'Donnell, ex-composer and big shot of Bungie - software house behind franchises like Halo e Destiny - has finally found a moment to get some pebbles out of his shoes, and has spoken without filters of the agreements between Activision e Microsoft. 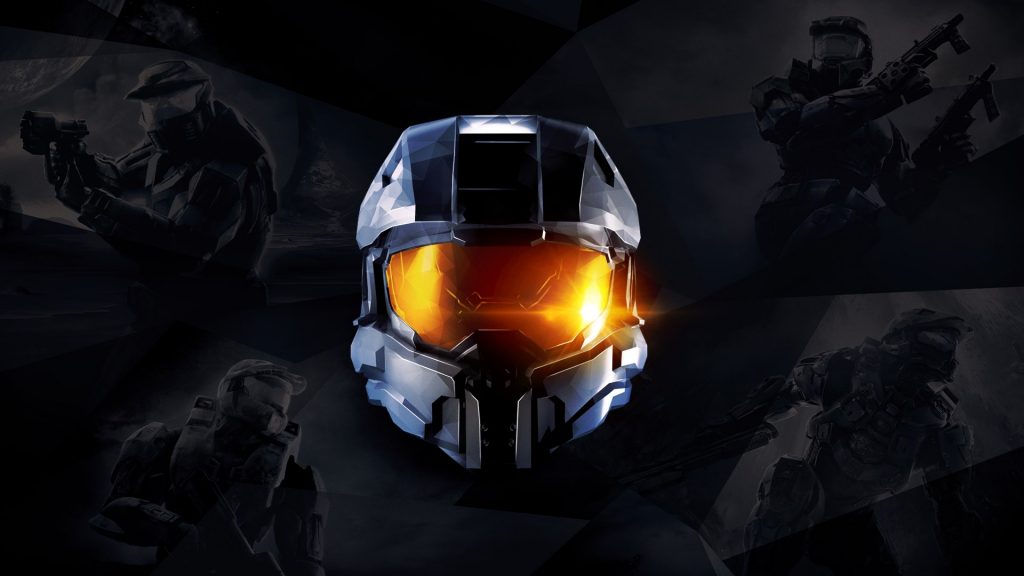 During his last interview within the channel HiddenXperiaO'Donnell initially talked about his desire to leave Bungie once he reached an agreement with Activision, and how the latter turned out to be a misstep:

"A part of me did" well, it was time ", the other part did" hell, I hope they buy it so they will also buy my shares "which did not happen. […] There were seven of us who knew about the potential agreement with Activision and we knew from the beginning that it would be a risk, and finally it turned out to be a bad agreement. I'm the only one who can tell you such a thing besides those who left Bungie. If you still work for them you have to be "political" and say things like "we had a good partnership" and "blah blah blah we managed to create wonderful things and at some point the time had come to separate us because of our goals, but we were happy, we love each other ", bullshit."

Subsequently, the ex-composer also spoke about the difficulties and the crunching immediately under Microsoft at the time of Halo 2, and the agreement between the Redmond and Bungie house on the ownership of the name during the development of Halo 3:

“We didn't sell Halo to Microsoft in 2007, we sold it in 2000. We sold Bungie and Halo, the whole package was sold to Microsoft in 2000, making it an internal division. [...] In 2007 our agreement was that we would make Halo 3 but at the price of the name "Bungie". Eventually we got the name again, but after developing Halo 3 ODST and Reach. We gained independence in 2007. When we became Activision's property, we maintained the ownership of our IPs, they couldn't mess around. But that's not what happened, and that's why they fired me. "

If you are interested, here is the link for the full interview.

Fortnite, the Battle Pass of the 8 Season is free. Apex does ...

Exclusive features of Bayonetta 2 for Switch