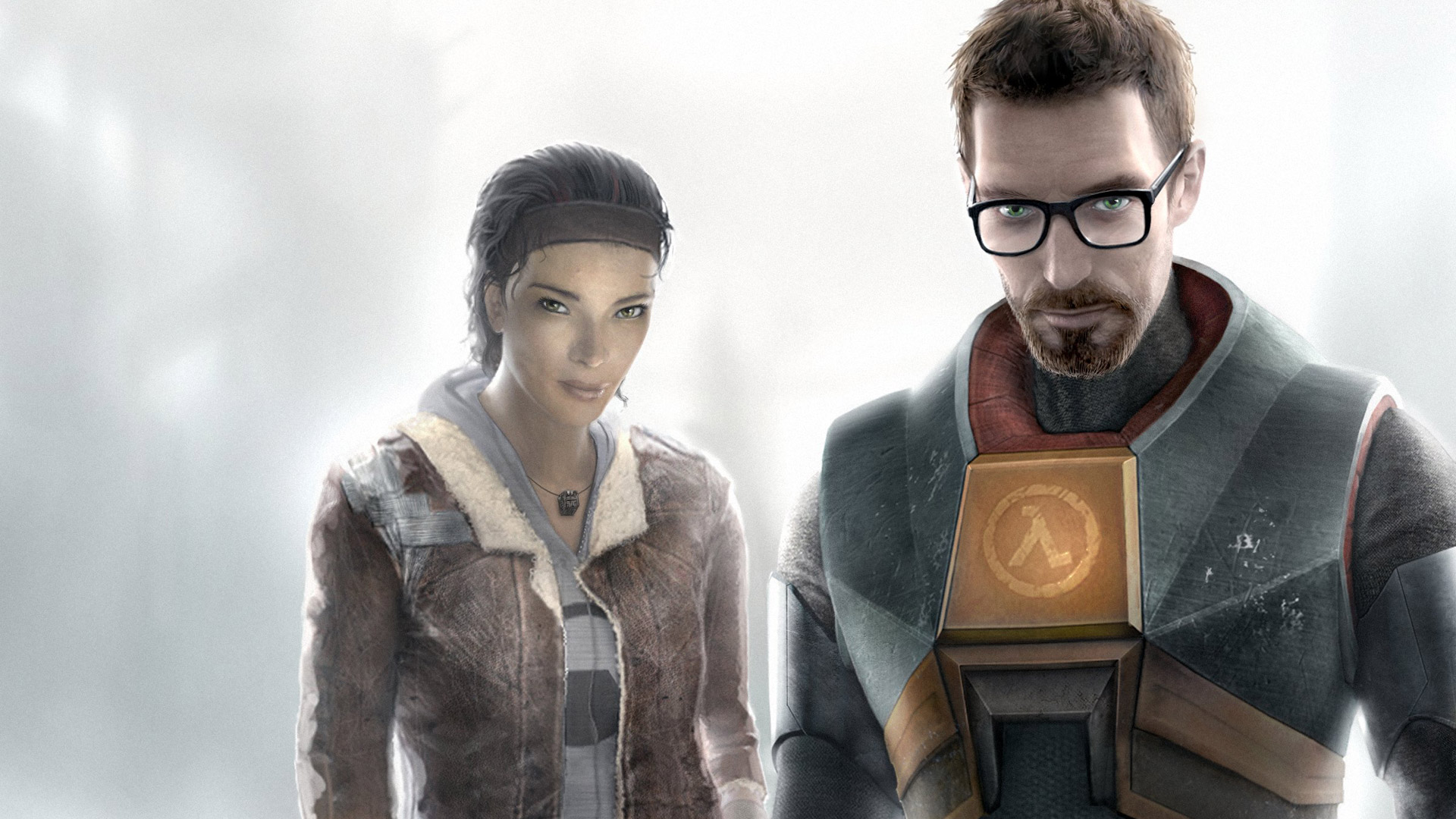 In the last few days the documentary has arrived on Steam Half-Life: Alyx - The Final Hours, a small production license plate Geoff keighley which tells not only the last hours before the launch of the last VR title of Valve, but also some background of the Half-Life saga ... and therefore also Half-Life 3.

During the documentary, Valve's staff revealed the first ideas thrown down and subsequently discarded for the latest adventure Gordon Freeman. The title would have been advertised as one Roguelite shooter and with generated adventures procedurally, with a level design based on single rooms with a random spawn of enemies.

All of this has been thrown down over the past 10 years, with most of the ideas recycled from the project Borealis VR, another abandoned project.

Baldur's Gate 3, will have a combat more similar to that of ...