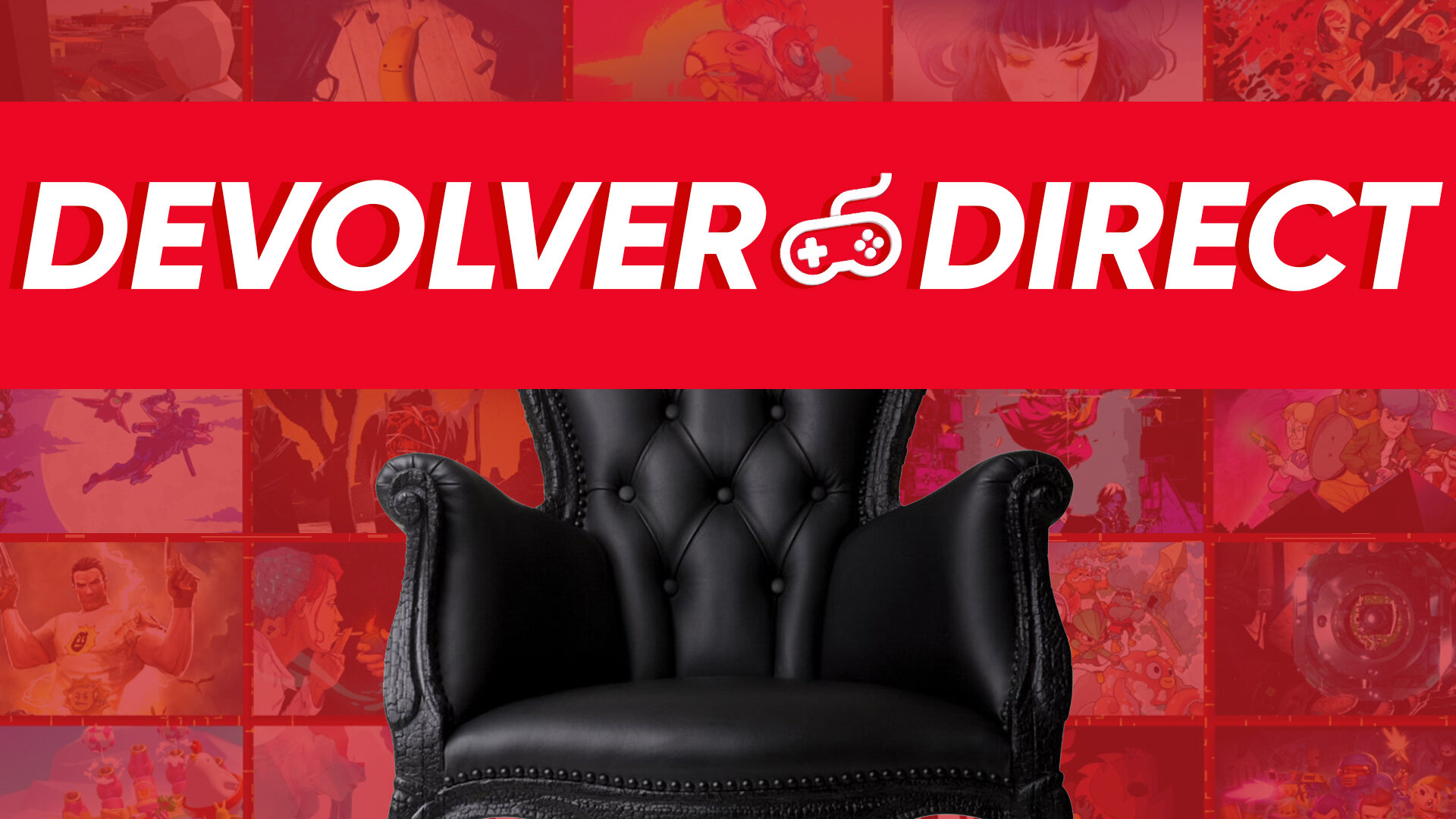 Like every year Devolver Digital delighted us with a new digital conference - this year called Devolver Direct - and just like every year, this conference has surpassed the previous one not only in terms of production costs, but also as regards the raw satire, hairless on the tongue and out of any scheme on the current videogame industry.

This year's event is revolved around a single theme: Devolverland, a sort of Noah's ark that will save the entire industry and set the project in motion The Future's Future, the narrative arc that encompasses the past events of Nina Struthers and his colleagues. But let's start from the games shown.

After the first teaser trailer a few days ago, ShadowWarrior 3 he showed himself with a first video focused on the pure gameplay. Coming in 2021, this new chapter sees Lo Wang and his appears Orochi looking for an ancient dragon who escaped from an eternal prison. In this short but intense video we can take a first look not only at the new demons that can be faced, but also at the new mechanics of the title including the possibility of using a Grappling hook and the introduction of the Glory Kill - in DOOM 2016 style.

Announced together with the former President of Sony Interactive Entertainment Shuhei Yoshida, Fall Guys combine gender Party Games with the Battle Royale, going to create a multicolor fight between 60 players coming up on Steam e PlayStation 4 the next August 4 2020.

During this crazy direct, many other important personalities of the videogame scene made their appearance. Among the most important are Bennett Foddy - creator of Getting Over It, SonicFox, Geoff keighley e Phil Spencer, director of the division Xbox from Microsoft. The latter participated in a small sketch dedicated to Carrion.

Coming next July 23, 2020, this title is proposed as a Reverse-Horror in which the player himself will be the mysterious creature and he will have to make his way inside the mysterious underground laboratory. This creature will attack its victims in several ways, which will lead it to evolve over time and gain new abilities.

In the latest trailer for Serious Sam 4, we see a "More of the Sam" for better or worse, with some small details that tell the story of the Croateam champion, and introduces a new enemy that can stand up to him.

Announced by Uncle who works at Nintendo (I swear I'm not making anything up, this stuff was streamed), Olija - coming up PC e Nintendo Switch during 2020 - tells the story of F, a man armed with a simple harpoon who will have to try to escape from the mysterious country of Terraphage, while at the same time establishing a relationship with a mysterious girl named Olija.

The last part of the conference was capitalized by Nina Struthers herself and her speech dedicated to us "Big Cock Consumers". In addition, as a icing on the cake, the true form of Devolverland was announced:

Devolverland Expo - available for free on Steam - it's a First Person Marketing Simulator set inside a fair entirely dedicated to Devolver Digital. Can you escape the clutches of the security system? The future of the future has been canceled, but it is not yet too late.

Also this year, the Devolver Digital event a breath of fresh air was found within a schedule of Post-Coronavirus summer events created with the stencil. And now? We just have to wait another 365 days to find out what it will have in store this damned future But one thing is certain: I CAN'T SEE THE TIME YOU ARRIVE!

Jeff Kaplan, director of Overwatch, leaves Blizzard after 19 years with the company

Di Sarno Raffaele - April 20 2021
Over the past few years we have been accustomed to the farewells of executives and staff at Blizzard, and on this evening of April 20th the ...
News

Louis Pote - April 20 2021
In an interview released for nikkei.com, the president of Square Enix, Yosuke Matsuda stated that, in addition to the publication of titles such as Nier Replicant version ...

Animal Crossing: New Horizons: fish and insects to be caught by March