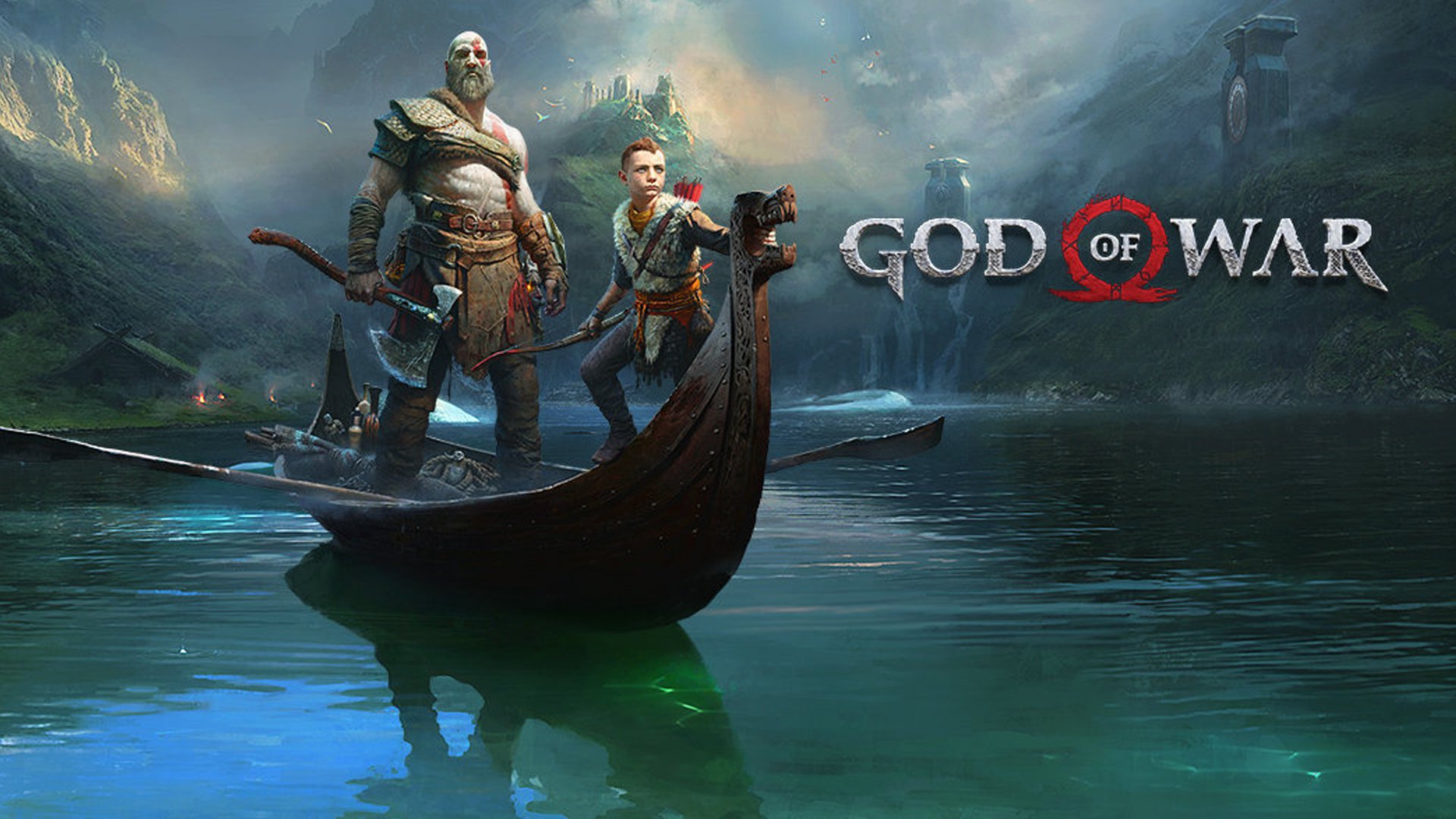 We know, not everyone within the gaming community is a saint and every now and then a simple spark is enough to create a epochal flame. It happened to David Jaffe, the father of the saga of God of War, after having published on Twitter a post of praise to Microsoft andXbox Game Pass.

Sony really need a push on ps now. We don't even have the service in Latin America @davidscottjaffe @PlayStation pic.twitter.com/kTqyi3ZyAQ

The author had simply expressed his amazement at seeing a title like Carrion available within the service, encouraging Sony e PlayStation to take a cue from its competitors. A simple objective tweet has become the eye of the hurricane, stormed by fanatics of the Console War and that forced Jaffe to cancel the tweet. This mess has obviously received the attention of the current director of the series, Cory Balrog.

I ❤️ playing games on my PS, my X-Box, my Switch and my way too expensive PC.

In short, despite the attempts of the software houses to eliminate this scourge - through options of Crossplay Online - a part of the gamers still tries to beat the iron of the Console War while it's hot, trying to claim the superiority of their favorite console, however going to create divisions within the community.

Piermatteo Bruno - August 8 2020
In the last few days QuakeCon 2020 is taking place, the last edition of the fair dedicated to the world around the shooter titles developed by id ...
News

War on spoilers: the Renner-Rudd method