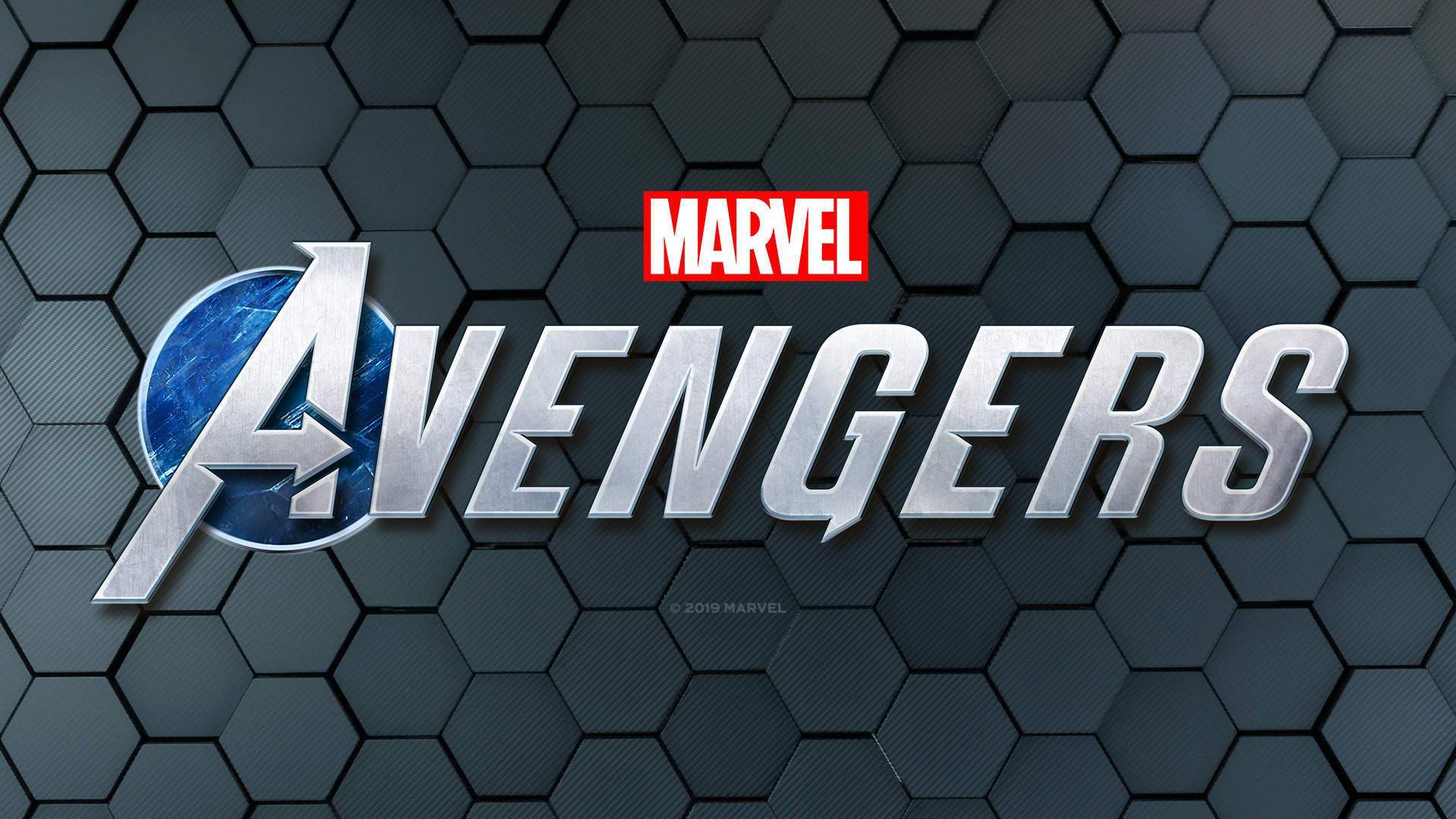 Today, Square Enix has announced that the next War Table of Marvel's Avengers will be available on 29 July at 19: 00, and will provide an exclusive preview of the beta program di Marvel's Avengers, arriving on August 7th.

The War Table will bring you a world premiere of new trailers and information on the upcoming game featuring your favorite superheroes. The first War Table debuted on June 24, revealing a new gameplay video featuring Thor, details about the game's main enemy, MODOK (Mental Organism Designed Only for Killing), and new information about the War Zones, the game's team missions. , including their structure and the ability to work together to become more powerful.

On July 29, the second War Table of Marvel's Avengers will illustrate what you can expect from the game's upcoming beta program, coming on August 7th. Fans will be able to discover new exclusive videos that will explore some content included in the game's beta, as well as behind the scenes on the design and creation of Marvel's Avengers. Attentive fans will be able to spot some details that will anticipate future content and announcements.

The beta for those who pre-ordered Marvel's Avengers for Xbox One and PC it will start on August 14 and will be available until August 16.

Finally, on August 21 the beta will be available for all PlayStation 4, Xbox One and PC players, until August 23.

Will you be ready?

Xbox Series S will have less storage space than expected