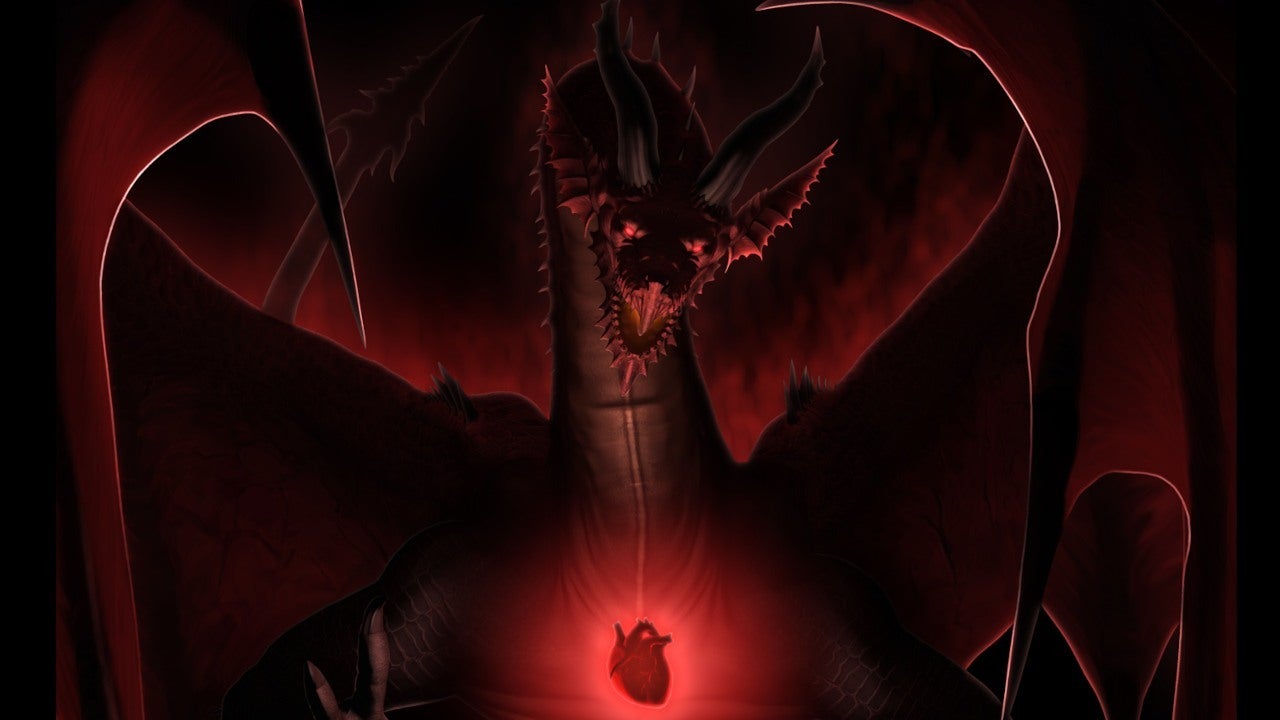 In the past hours Netflix ha revealed to the public the official release date of the anime adaptation of Dragon's Dogma. The series, inspired by the fantasy world of the series Capcom, will be available on the streaming platform starting next 17 September.

Only the Arisen can face the Dragon and defeat the apocalypse. Here's your first look at the anime series adaptation of Capcom's action fantasy classic Dragon's Dogma, arriving September 17th. pic.twitter.com/UxJMcUrsdp

Here is the official synopsis published by Netflix:

“Based on a world-famous action role-playing game set in an open world, Capcom's Dragon's Dogma will come to life as an original Netflix anime series. The story follows the journey of a man seeking revenge against a dragon that stole his heart. The adventure will also test the protagonist against fierce demons representing the seven deadly sins of humans. "

Among Us has sold more than 3 million copies in ...

Di Sarno Raffaele - January 24 2021
In the past few hours, the developers of Among Us, the independent studio Innersloth, have announced that their title has sold the astonishing figure of ...
News

Andrea Schietroma - January 23 2021
The new Path of Exile league has arrived, accompanied by the new Echoes of the Atlas expansion. As already reported in recent days, the ...

The World Ends with You: The Animation - Here's the first ...

One Piece, Digimon and Pokémon, stop the Japanese airing