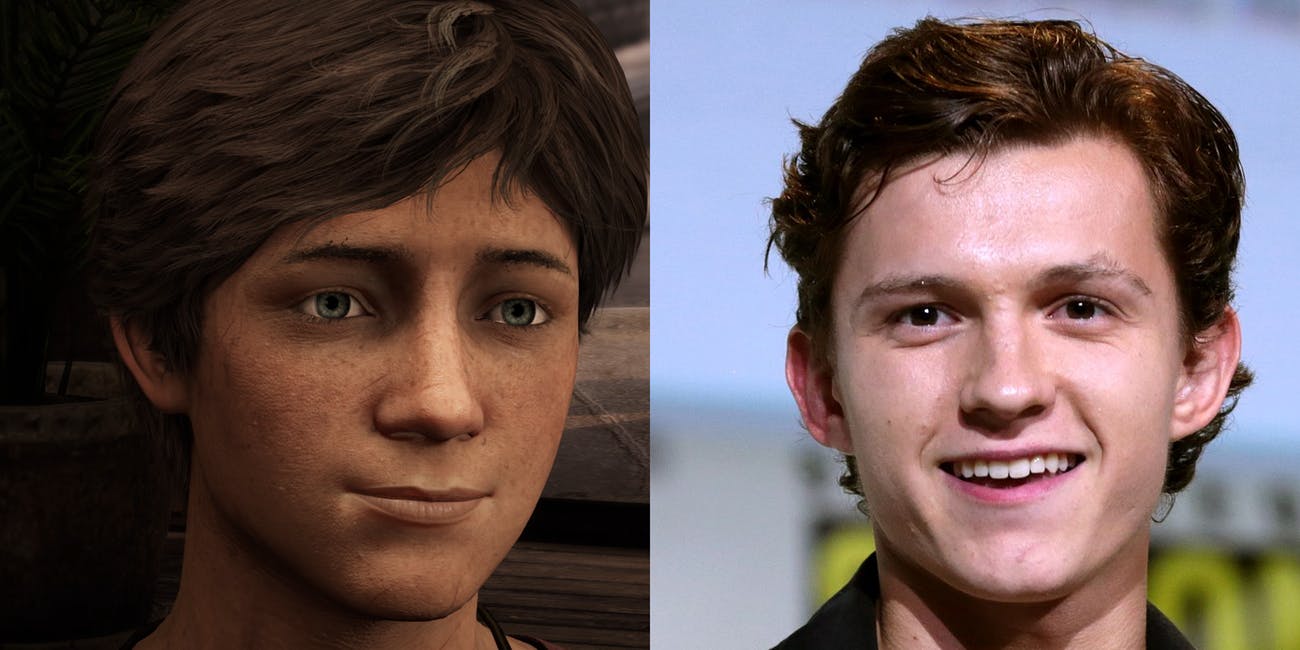 Uncharted, as has been rumored for years, will come to the cinema. Filming has finally begun, and the first photo from the set appears.

To post the photograph was nothing less than Tom Holland, the young actor who became famous for playing the role of Spider Man in the Marvel Cinematic Universe and who will play the role of the beloved here Nathan Drake. The photo "stolen" from the set portrays his set chair accompanied by the writing Nate, diminutive that will probably be used within the film to refer to this young version of the protagonist of Uncharted.

Finally the day of filming began, after losing screenwriters, directors and having suffered yet another postponement Covid-19. We will see if the thief's adventures will be as spectacular as in the videogame counterpart.