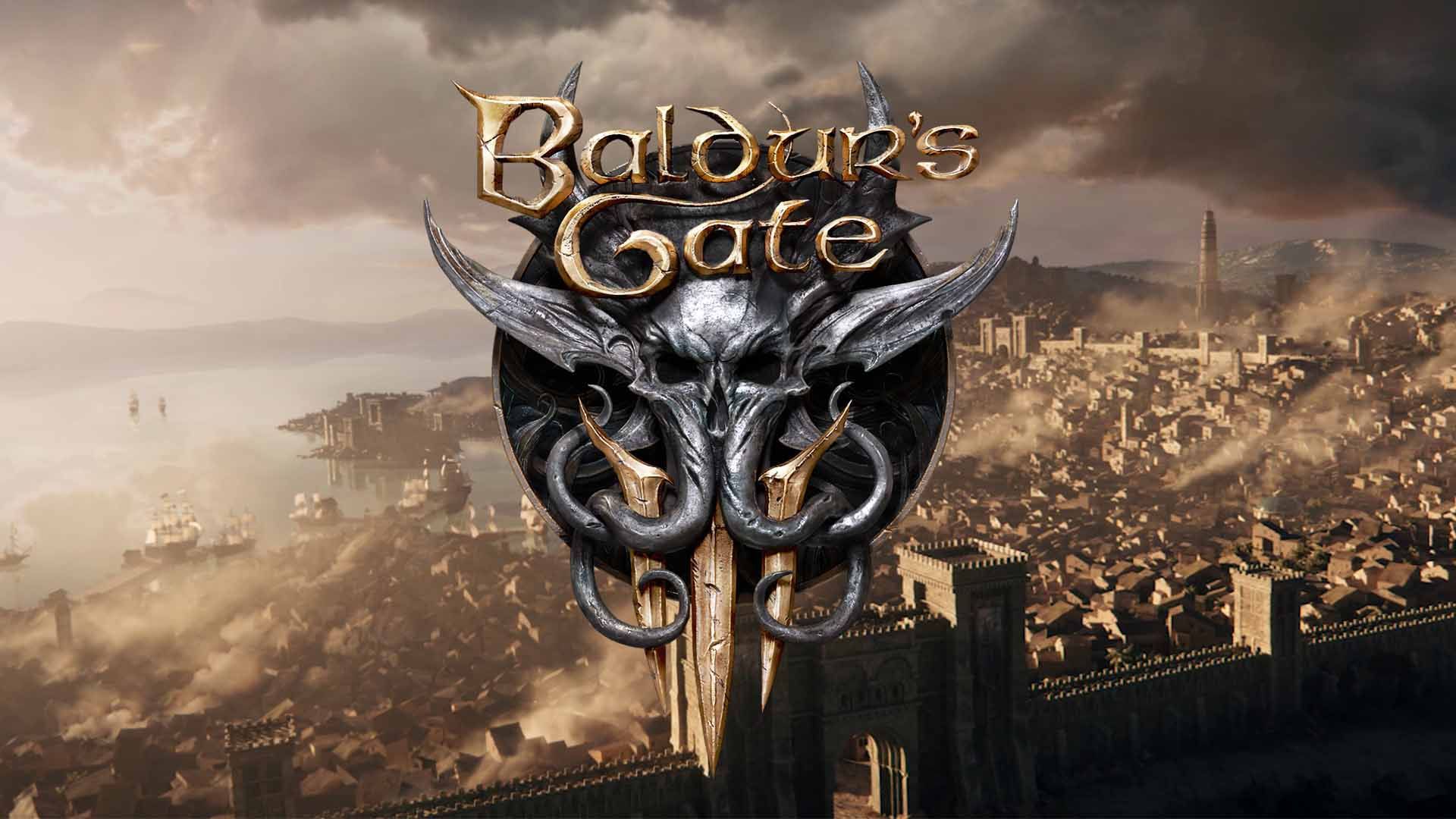 After the long live focused on the gameplay of the last month, Larian studio has in fact published an update of the development of the third chapter of the saga of role-playing games. In it the developers analyze some game mechanics in depth, especially combat, very different from what we saw in February.

To summarize, the stages of combat took a much clearer turn-based conformation than it previously was. The game goes from making each party member act at the same time, to follow a precise order of initiative, adhering exactly to the rules of Dungeons and Dragons on which it is based.

“Depending on what the initiative shot will be, you will face different tactical puzzles. This shuffles the cards on the table but still allows you to react to any situation with your options. Between the randomness of the initiative and the planning you should have a fresh experience with every fight. You will still be able to work out strategies with your friends, combine spells and skills, and ultimately win the fight. ”

This leads to a more tactical fight, but still dynamic enough so that it doesn't become boring. Larian wants to make sure there is a constant movement within the fighting without too many pauses.

If the fight doesn't exalt you, you can still try to avoid it by using the stealth. You will still need some luck and the right environment. Using the favor of darkness to escape an enemy is risky if you don't fully understand their abilities. He would be able to spot you instantly if he had dark vision.

Final Fantasy XIV, announced the technical details of the beta for PS5

Oculus announces its first showcase dedicated exclusively to gaming in ...

Di Sarno Raffaele - April 13 2021
In the past few hours, Oculus announced the arrival on April 21st of a streaming event completely dedicated to the new video games coming for ...
News

Final Fantasy XIV, announced the technical details of the beta for PS5

Nicolae Locatelli - April 13 2021
Final Fantasy XIV will also arrive on PS5. Here are the first details about the bet of the new next-gen version. Coming tomorrow, the beta ...

Lord of the Rings: Gollum, first images of the game