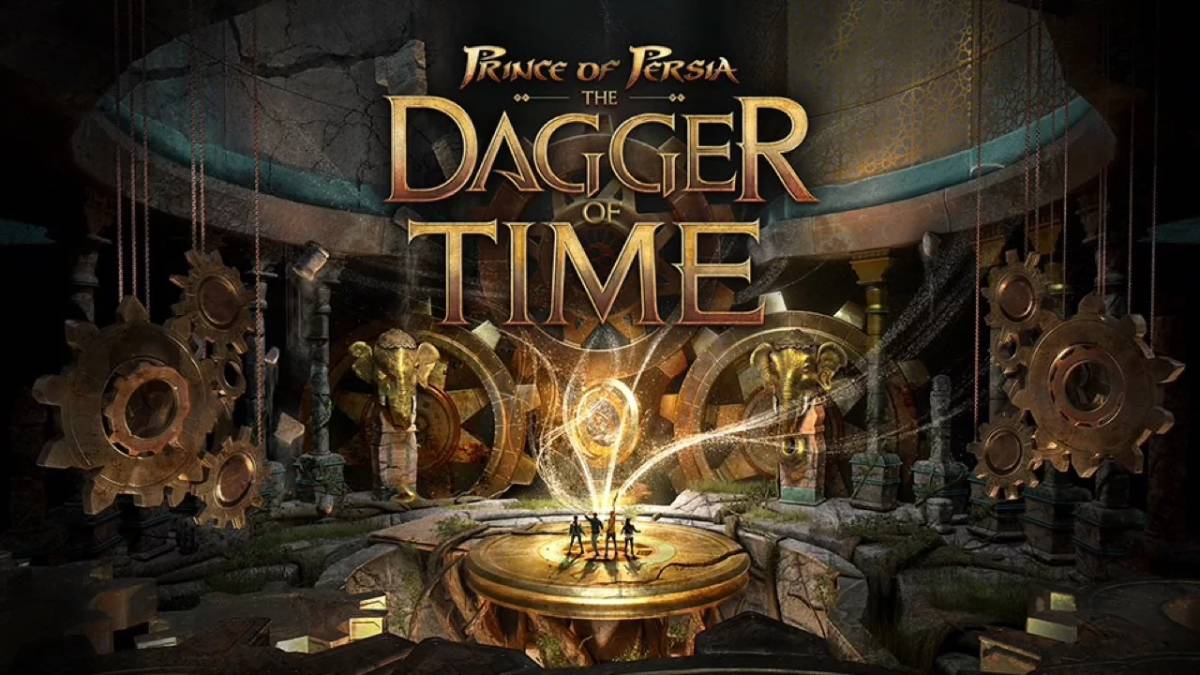 Prince of Persia: The Dagger of Time was announced by Ubisoft, but it's not the long-awaited return in style. It is an escape game in VR.

For months rumors have been circulating around a new project linked to the saga of prince of Persia, but no one would have expected a return in this very particular form. As you can see in the tweet below, the new Ubisoft project consists of a Escape Game in VR, or an augmented reality multiplayer experience set during the de trilogy The Sands of Time.

We're proud to present a first glimpse at our upcoming location-based VR Escape Room "Prince of Persia: The Dagger of Time" available soon at a location near you.

Head over to https://t.co/T1Iw6rX2hV for more details and check which locations are currently open. pic.twitter.com/qVemBGXgAy

The gameplay consists of cooperation between players to move and solve puzzles within the Fortress of Time. The presence of the historical power of Time Control has already been confirmed.

As confirmed by Official site, you can try to live this curious experience also in Italy, but no further details have yet been disclosed.

Nintendo has increased Switch production by 20% to please ...

Marvel's Avengers, new details on the game will be shown at Comic-Con