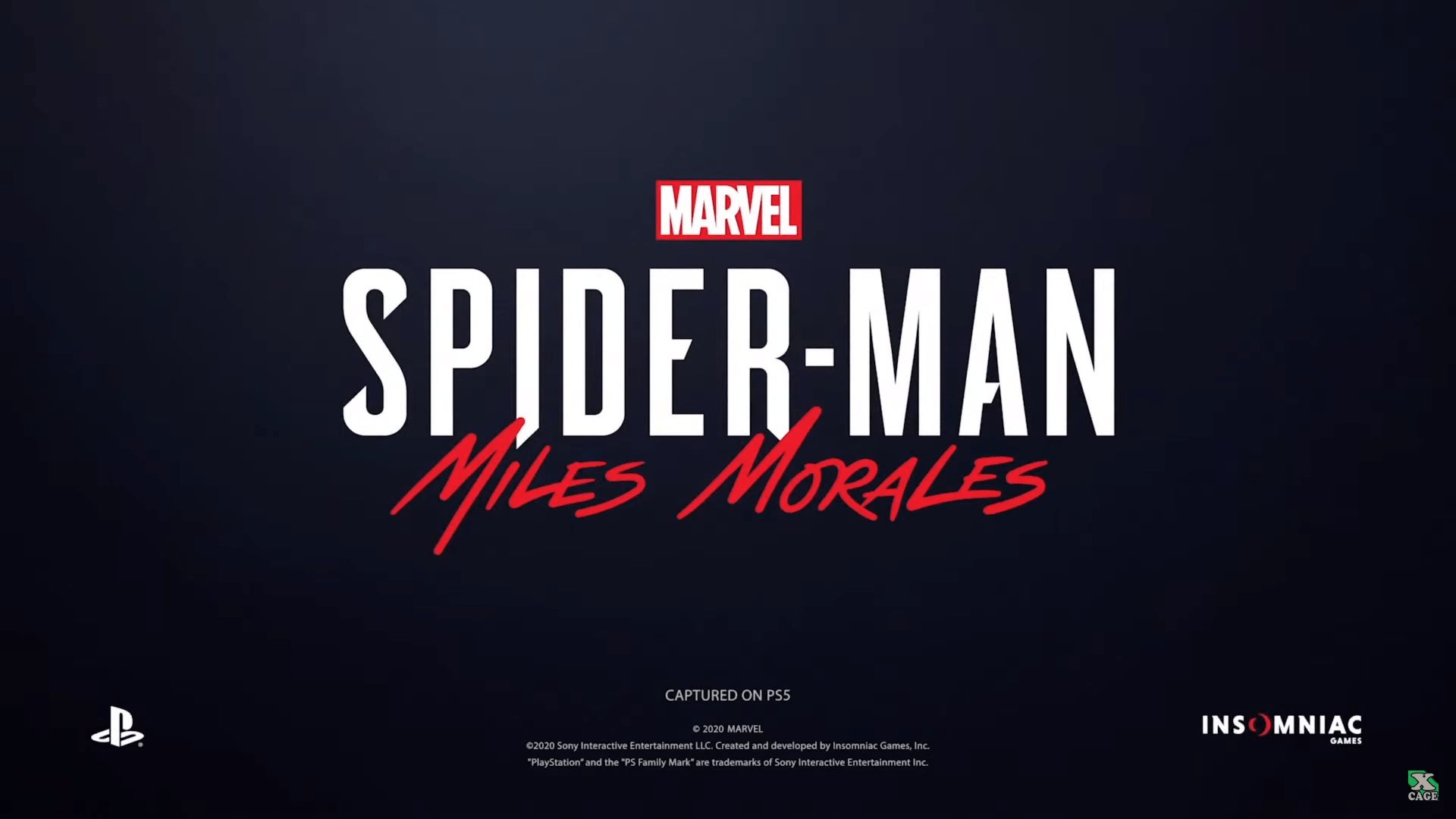 Insomniac revealed in a tweet that the new Spider-Man game that expands the previous one chapter will have a performance option for resolution in 4k and 60 frames per second, on PS5.

Swing through the city like never before on PS5 with an optional 4K / 60fps Performance Mode. # MilesMoralesPS5 #SpiderManPS5 pic.twitter.com/FhPEPLjnKL

At the recent Sony event it looked like it standard for the exclusives it would have been 30fps also for the next generation. Titles like Horizon Forbidden West, Ratchet and Clank: Rift Apart and Marvel's Spider-Man: Miles Morales himself seemed to fall under the same parameters.

This surprised some, as the new architecture of the PlayStation 5 would have allowed far better performances. It also remains unclear what the difference is between this performance option and a normal graphics option. Richard Leadbetter of Digital Foundry tried to explain it in these terms:

“This announcement is welcome, players will be able to exploit the full potential of the CPU and get 60fps, but we will have to see what this option will sacrifice to achieve such performances, especially in 4K. Maybe one reduction in the accuracy of ray tracing or its total elimination. It is not clear to me whether this is a choice due to user feedback or if it was an option present since the beginning of development, but it remains excellent news for PlayStation users. "

The Last of Us Part II, hackers behind the escape ...